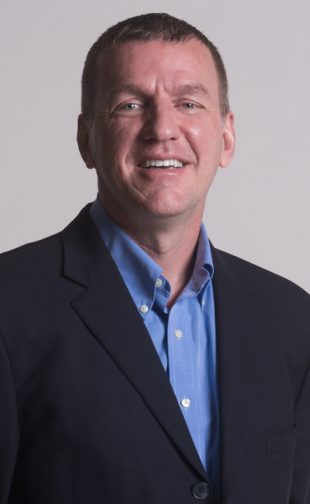 Dr. Beaudoin conducts theoretically driven research with real-world implications, centering on the influence of mediated communication on social and health outcomes. He has built and advanced theory on the effects of media use on social capital, including documenting variance according to individual- and community-level factors, and has designed and evaluated media campaigns in domestic and international health contexts. His most recent work has involved developing and evaluating theory-based media messaging on safe sex for MTV Africa and building novel theory on media processes and effects that spans context and level. Dr. Beaudoin’s research has been published in top journals in communication and public health and been externally funded by federal agencies and foundations, including the Centers for Disease Control and Prevention (CDC), Bill & Melinda Gates Foundation, and Robert Wood Johnson Foundation. He received his PhD from the University of Missouri School of Journalism and previously served as a Peace Corps volunteer in Lesotho.

What type of students should take your classes? Students who want to make connections between research, theory, and practice, including those interested in prosocial initiatives.