Though the COVID-19 pandemic has devastated restaurants, hotels and small businesses, one sector has been thriving because of it: the video game industry. Nintendo’s Switch consoles are selling in record amounts, its Animal Crossing: New Horizons game has gained a cult following, and online gaming platforms like Steam and Microsoft’s Xbox Game Pass have also seen a sharp rise in usership as more people are staying home. And though too much screen time has often been lamented for potential negative emotional and behavioral effects, could playing video games also have benefits?

Yes, says Kelsey Prena, an assistant professor in emerging media studies who researches the neurological effects of video game play. She’s exploring whether gaming can have positive impacts on learning and memory—especially for people with Down syndrome.

Prena’s interest in mass media’s effects on consumers was sparked while she was an undergraduate at Michigan State University (MSU). She was inspired by two professors who specialized in communication neuroscience and studied how television and social media affect brain function, as well as how the media we consume influence our behaviors. The video games we play, television shows we watch, she says, “can influence perceptions of self, perceptions of others, and perceptions of reality. Because of that, media can be a very powerful tool, and it is important to understand its effects.” She was so enamored with the subject that she decided to explore it further in MSU’s master’s program in communication.

Throughout high school and college, Prena had worked with a young woman with Down syndrome, first as a sitter and then as a job and life coach. The two became very close. Prena was even considering going into an advocacy role with a Down syndrome organization once she graduated. Her advisor knew of her work with this young woman, how much she loved it, and how she wanted to better understand the genetic disorder. He also knew that she was deeply interested in studying the cognitive impacts of media. So he gave her a suggestion: why not combine the two?

“I never expected that I could pull life experience into my research,” Prena says. “All of a sudden, the puzzle pieces just fit together. I felt a personal responsibility to take on that research.” She decided to study the impact of video game play on people with Down syndrome for her master’s thesis, and continued that research while earning a PhD in communication science at Indiana University—and she’s still studying it today.

Prena’s research thus far has focused on the video game preferences of children with Down syndrome, what appeals to them about gaming, and better understanding how video games might influence the mechanisms behind the genetic disorder. What she’s discovered is that video game play might have a positive impact on memory impairments associated with Down syndrome.

Prena knew that previous research had shown that video games can increase levels of dopamine, a neurotransmitter associated with pleasure and reward. Increased dopamine levels have been connected to better learning capability and improved brain function, and she wondered what this meant for people with Down syndrome. Through her research, she found that they enjoy action video games, a genre that has been linked to increased production of dopamine in players.

I never expected that I could pull life experience into my research. All of a sudden, the puzzle pieces just fit together. I felt a personal responsibility to take on that research.

Another important characteristic of Down syndrome that Prena factored into her research is an overabundance of the neurotransmitter gamma-amino butyric acid (GABA). In regular amounts, GABA aids in communication between brain cells and helps with processing information. But, an excess of GABA also suppresses dopamine release and therefore actually inhibits information processing and memory.

Prena had read many studies exploring the impact on the brain of playing Super Mario 64. That game’s immersive, three-dimensional environment demands navigation skills and requires maintaining clear goals throughout. “I was really excited by this because although they weren’t looking at the reward processing mechanic that I was looking at, they were looking at the region of the brain that I was most interested in, and demonstrating that there were changes over time,” she says.

Prena set out to find a game that resembled the gameplay of Super Mario 64 and study its impact on memory. The Super Mario 64 studies had used a Nintendo DS that participants took home with them to play throughout the week. But Prena required a method of gaming that would be safe to use in an MRI scanner. She decided to find a game that could be played on a computer monitor with an Xbox controller modified for safe use in the scanner—and eventually chose Sonic Adventure 2, another three-dimensional environment game, in which players can navigate the world as characters like Sonic the Hedgehog. Prena then set up a study in which she had people without Down syndrome play the game. “We still don’t have a perfect understanding of this neurological mechanism even in typically developing peers,” she says. Her research today focuses on getting a deeper understanding of the interplay of these neurotransmitters, video game play and memory—then she plans to shift her research to people with Down syndrome.

The Sonic study has backed up what she had long suspected. She had hypothesized that games like Sonic, with clear, attainable rewards—such as the player performing a task that advances them to the next level—would improve memory immediately following gameplay. When participants were asked to perform a series of memory tasks after either playing Sonic or another game that wasn’t reward-based, those who played Sonic had more heightened memory. Prena hopes that the next phase of her research will indicate that playing video games could have a positive impact on memory and learning in people with Down syndrome through increasing dopamine levels and lowering GABA levels.

She also hopes that her continued research one day influences the video game industry. “I want to inspire designers to make video games that might facilitate learning and memory, not only in typically developing populations, but also in populations with cognitive impairment, because I think that’s an audience that we can really have a profound impact on.”

Is It Worth Trying to Sway the Most Staunch Climate Deniers? 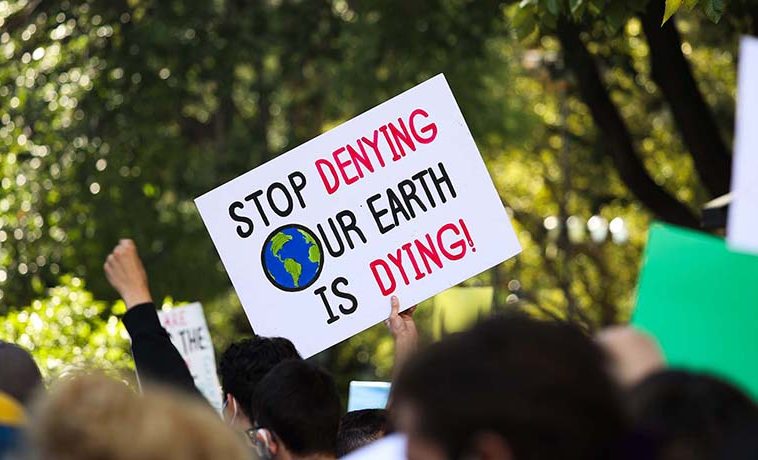 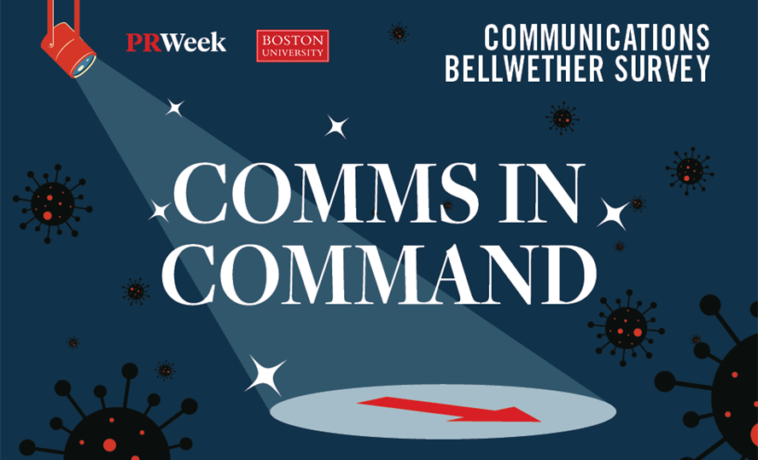 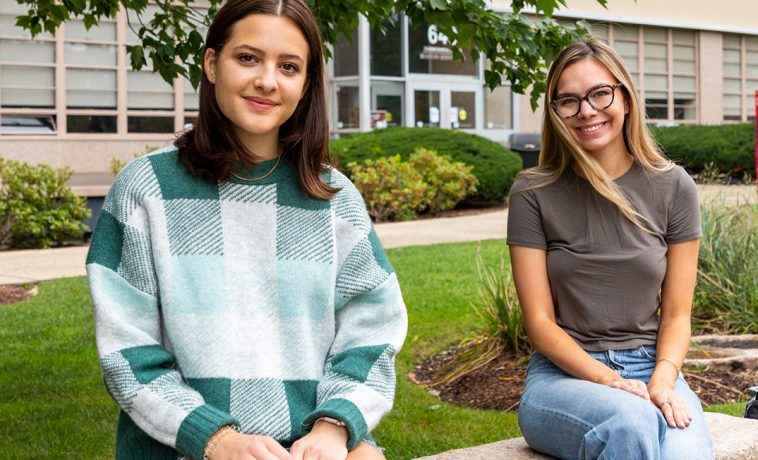