The Hugo Shong Reporting on Asia Award is presented each year to an individual who has displayed the highest standards of international journalism in a series of reports on matters of importance specific to Asia. 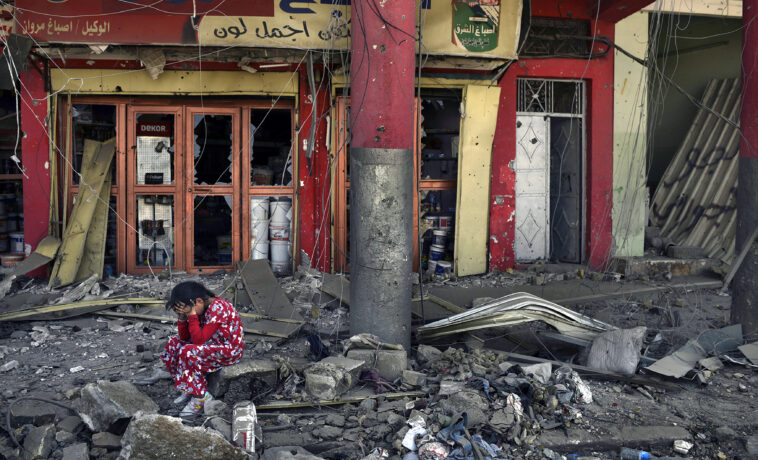 Hugo Shong has been founding general partner of IDG Capital Partners since 1993, also of IDG-Accel China Growth Fund and IDG-Accel Capital Fund since 2005 and 2008 respectively.

Partnered with Accel Partners in 2005, IDG Capital Partners now has a total of US$3.8 billion and RMB 3.6 billion (US$600 million) under its management in China.

As an award-winning journalist, Mr. Shong also launched and published over 40 magazines in China and Vietnam, including the Chinese editions of Cosmopolitan, Harper’s Bazaar, National Geographic, Men’s Health and Robert Report, along with the Vietnamese editions of PC World and CIO magazines.

Mr. Shong completed the Harvard Business School’s Advanced Management Program in the fall of 1996. He conducted graduate studies at the Fletcher School of Law and Diplomacy 1987–88 and earned his MS degree from Boston University’s College of Communication in 1987. He studied Journalism at the Graduate School of the Chinese Academy of Social Sciences from 1984 to 1986 and he received a BA degree from Hunan University in 1982.