The movement of people across and within borders has contributed to the expansion of global urban centers, transforming cities into diverse faith ecologies. Migration contributes significantly to global Christian networks, international leadership, and new forms of global citizenship rooted in faith commitments. The Center for Global Christianity and Mission is attentive to these population flows and faith movements and is working to uncover the influence of transnational movements, identify non-traditional Christian forms of faith expression alongside more conventional forms, and develop taxonomies of how churches and Christian movements engage their urban communities. Among the topics investigated by faculty and students are the building of networks among African immigrants to the U.S., the connection of ethnic and religious identity among Latinx immigrants in the U.S., the development of pentecostal ethics in urban settings, and trajectories of Sanctuary Movements which have provided havens and sometimes platforms for undocumented immigrants. 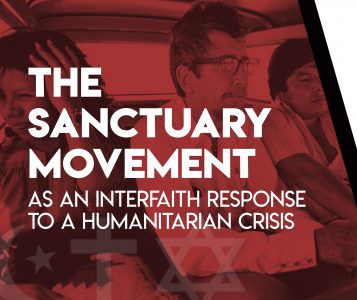 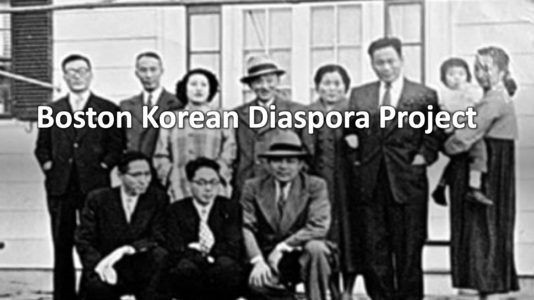