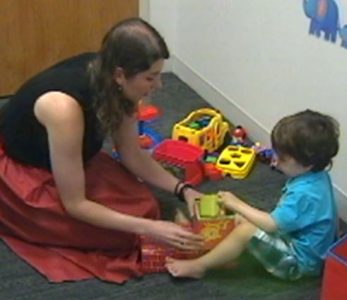 JASPER sessions occur one-on-one with a trained interventionist, who focuses on building the child’s social-communication skills in an interactive play setting.

The intervention was developed by Dr. Connie Kasari at the UCLA Center for Autism Research and Treatment, a TESLA project collaborator.

Sessions last for one hour, and are typically scheduled twice a week. 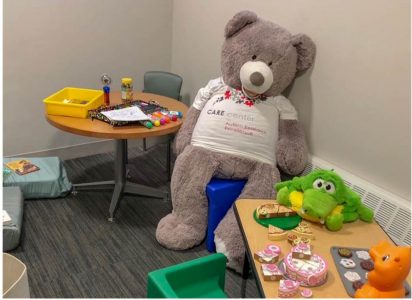 Parent workshops are group sessions provided once a week. During the sessions, an interventionist presents information about parenting a child with autism.

Parents are given an opportunity to share experiences, ask questions, and work through solutions together. The three modules covered include Supporting Communication, Behavior Management and Routines. 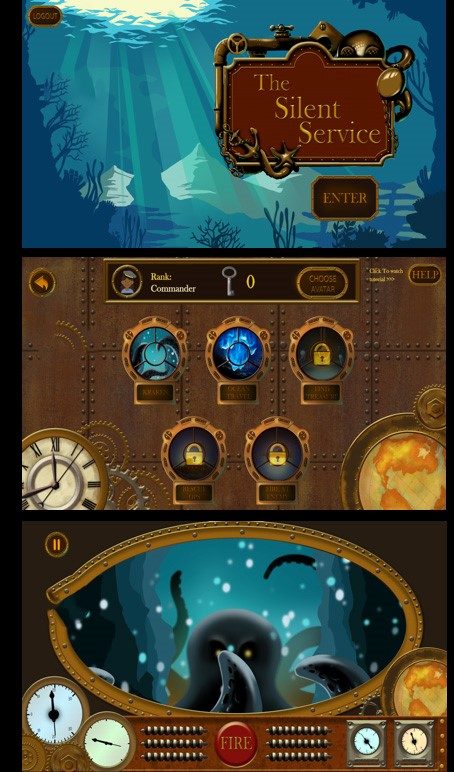 Sometimes people on the spectrum have trouble with noises — whether some noises feel too loud or some important noises don’t catch their attention enough (like not turning their head when someone calls their name). To see if we can help people with ASD with this hyper/hyposensitivity to noise, we developed a video game that is intended to help support auditory attention skills.

The video game is computer-based and is called The Silent Service (SS). SS was created by our collaborators at Carnegie Mellon University. SS is comprised of several games, all of which are designed to help people practice identifying particular sounds while those sounds are “hidden” amongst other sounds. The game has an underwater theme, so each game’s goal of identifying particular sounds amongst other sounds is integrated thematically. For example, players must detect the correct “sonar” beep to defend their submarine from the Kraken. When they select the correct sound, the Kraken’s tentacles retreat, but if they select the incorrect sound, the submarine’s glass may crack! The game has been developed so participants can “level up”, such that participants are always on a level that is neither too easy nor too hard for them. This is to help participants stay motivated and engaged; we also hope this will lead to positive results!