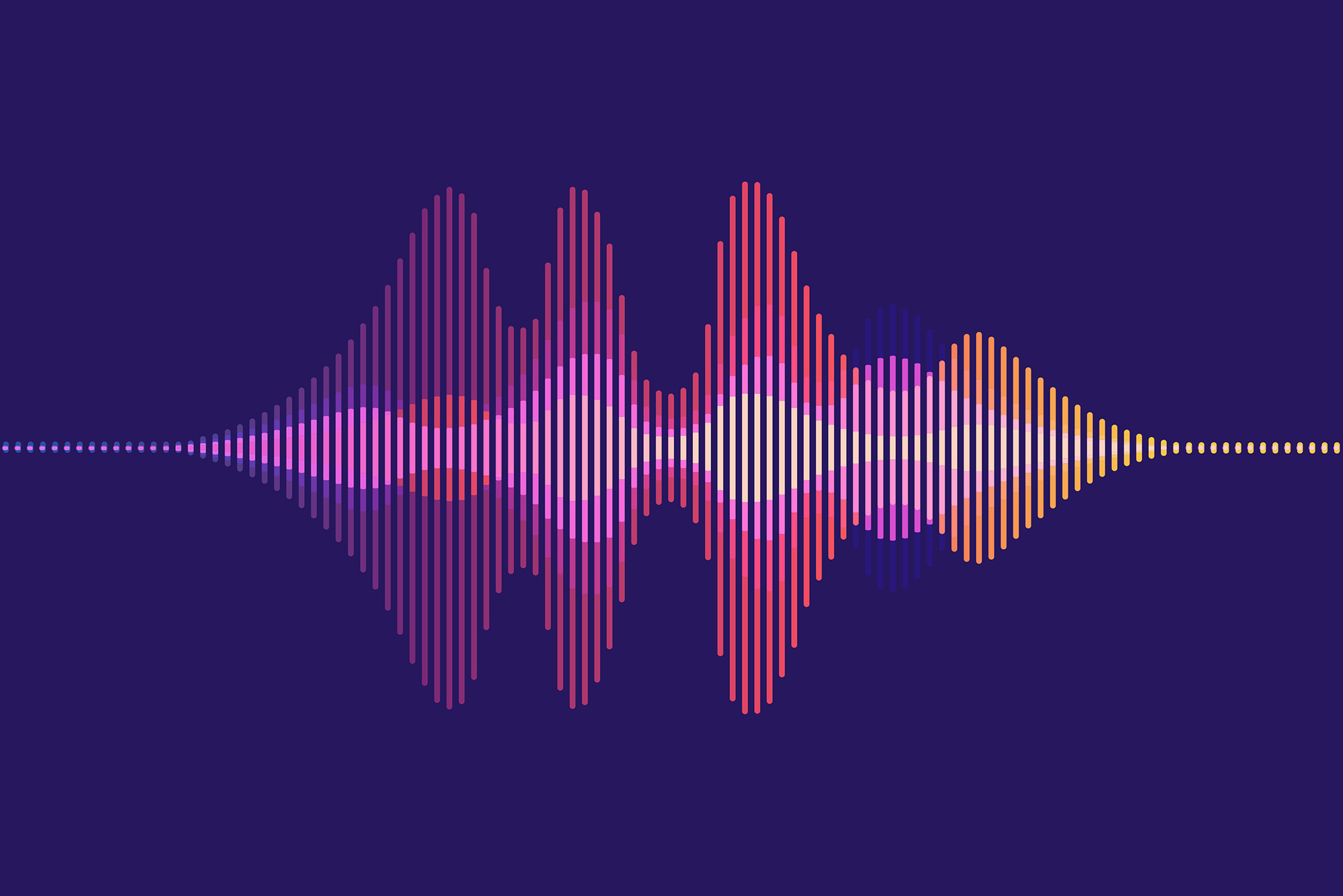 How Does Testosterone Therapy Change the Voices of Transgender Men?

Although many transgender men who have been treated with testosterone are satisfied with how their voice sounds in the context of their gender identity, a sizable proportion are not. About a third of transgender men receiving testosterone therapy for voice masculinization don’t achieve the results they hoped for. And despite how commonly testosterone is used to masculinize the voice, there is very little information on how exactly it affects the tissues and mechanics of the vocal tract.

Cara Stepp, a Boston University scientist who specializes in studying the human voice and speech, plans to dive deep into researching how testosterone treatment impacts speech production in transgender men, with the help of a new five-year, $2.8 million grant from the National Institutes of Health (NIH). The groundbreaking research project will be the first NIH grant dedicated to understanding speech production in transgender men.

Stepp, a BU College of Health & Rehabilitation Sciences: Sargent College professor of speech, language, and hearing sciences, and a BU College of Engineering professor of biomedical engineering, says the new study was directly inspired by a BU student who had started taking testosterone to make his voice more masculine. The student was concerned about the lack of clinically available information about how the hormone affects the vocal tract, so he decided to ask Stepp if there was a research opportunity.

“I took a look at the literature myself and I was stunned to see how little is known, despite how commonly testosterone is used for this purpose,” says Stepp, who is also a research fellow at BU’s Rafik B. Hariri Institute for Computing and Computational Science & Engineering. “Along the way I became more and more frustrated with the dearth of information [available to transgender men about] speech intervention.”

That was two years ago. Shortly thereafter, Stepp teamed up with Lauren Tracy, a BU School of Medicine assistant professor of otolaryngology, and was awarded a pilot grant to begin researching the topic—work that has since launched them toward securing the new NIH grant. Their original study looked at how an online voice modification module could masculinize transgender men’s voices using instantaneous biofeedback.

“Getting the pilot grant from the Hariri Institute was key—it allowed us to really dedicate resources to work on voice and speech in trans men,” Stepp says.

Now, with the new NIH funding, the team will investigate how testosterone affects parts of the body that control speech to change the way that voices sound. Since testosterone isn’t sufficient for nearly one-third of people that use it to change their voice, the team will examine what individual factors might affect the success of treatment. Stepp also plans to look at how testosterone treatment influences the way transgender men’s voices are perceived, both by themselves and by others.

Stepp hopes that this research can increase people’s understanding of testosterone therapy and create better treatment plans that close the gap between transgender men’s gender identities and their desired voices.

Adapted from a story originally published by the Hariri Institute.

How Does Testosterone Therapy Change the Voices of Transgender Men?

How Does Testosterone Therapy Change the Voices of Transgender Men?
0
share this