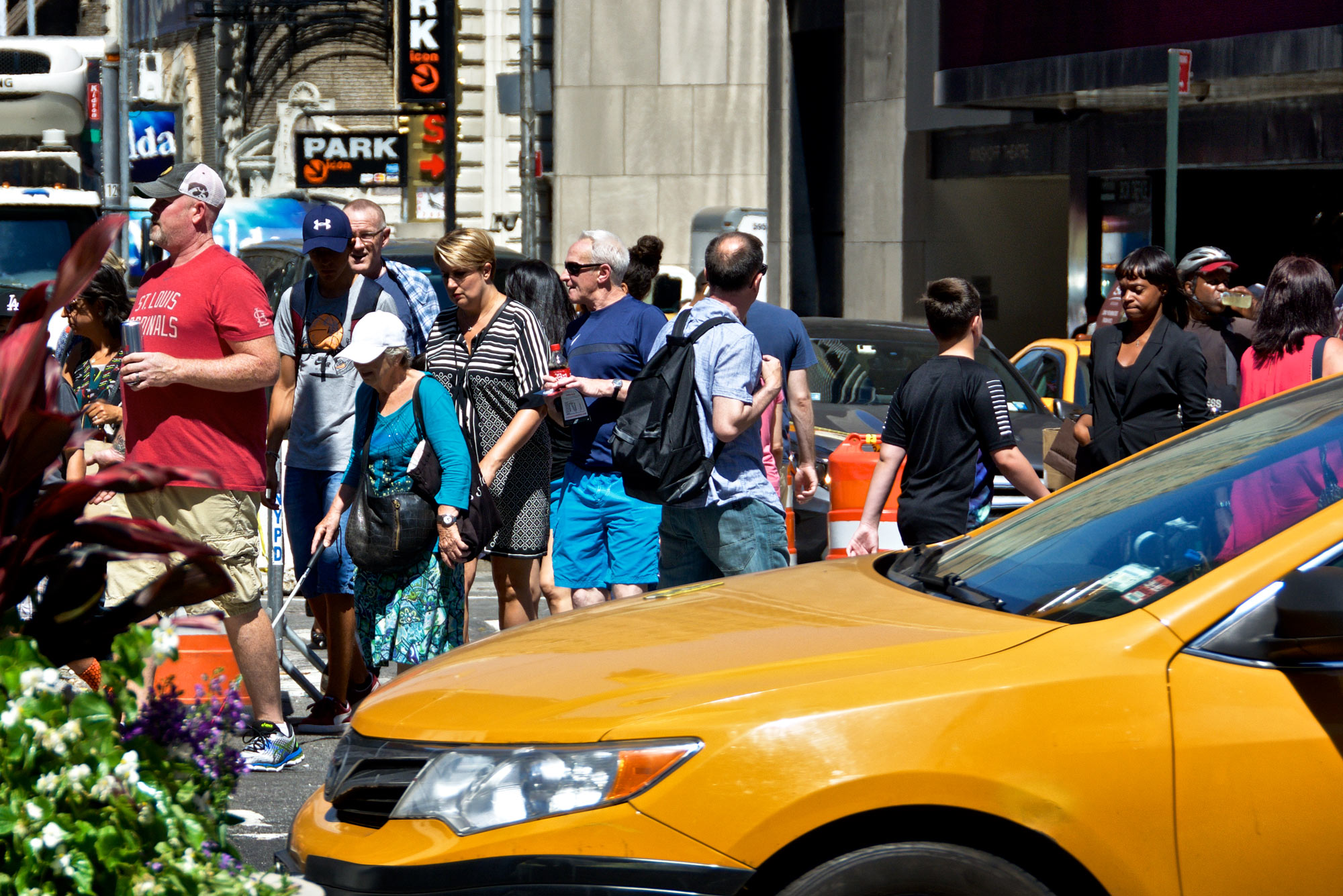 BU School of Public Health researcher Jennifer Weuve will examine brain autopsy data to see if breathable particulate matter builds up harmful deposits inside the brain, via the nose-brain pathway. She will also study levels of traffic noise and air pollution in search of links to increased rates of Alzheimer’s disease and related dementias. Photo by JayLazarin/iStock

How do environmental exposures impact the cognitive health of older Americans? The answer is not quite clear. Few studies have ever examined if a combined exposure to air pollution and ambient noise amplifies one’s risk of Alzheimer’s disease and related dementias (ADRD). Now, with $6 million in new funding from the National Institute on Aging, a Boston University researcher is kicking off studies to explore the connections between air pollution, noise, and dementia.

Jennifer Weuve, a BU School of Public Health associate professor of epidemiology, has received two grants from the National Institute on Aging—one will fund a four-year study on air pollution and community noise exposure as risk factors for cognitive decline, and the other will fund a five-year study on whether the olfactory system acts as a pathway for environmental toxicants to reach the brain and cause dementia.

In the first study, known as the Air-Noise-Dementia project, Weuve is focusing on the effects of combined exposure to aircraft noise and traffic-related air pollution, such as fuel combustion pollutants from tailpipes and dust generated by the wearing down of vehicle tires and brakes. For the study, she is utilizing data from the Chicago Health and Aging Project and the Parent Offspring Resilience and Cognitive Health study, two population-based cohort studies of older adults.

Some pollutants might travel to the brain through the olfactory system—a direct anatomic connection from the nose to the brain—yet, there has been little study of this hypothesis in humans.

The project will study how these exposures affect brain structure and cerebrovascular disease, changes that are visible via brain imaging, says Weuve.

For the second study, known as the AERONoSE project, Weuve is teaming up with Jayant Pinto, a professor of surgery at the University of Chicago Medicine, to study the relationship between olfactory pathways and cognitive health. This research, which evolved from a pilot study initiated at the BU School of Public Health, aims to shed light on whether the olfactory pathway, which carries information about odors from the nasal cavity to the brain, serves as an underlying mechanism for airborne toxicants to access the brain.

“Some pollutants might travel to the brain through the olfactory system—a direct anatomic connection from the nose to the brain—yet there has been little study of this hypothesis in humans,” says Weuve. “The goal of the AERONoSE project is to investigate this olfactory pathway by estimating the effect of air pollution exposure on a suite of neurocognitive and olfactory outcomes.”

She says the study will leverage brain autopsy data to search for deposits of particulate matter that might reveal such a direct connection between the nose and the brain.