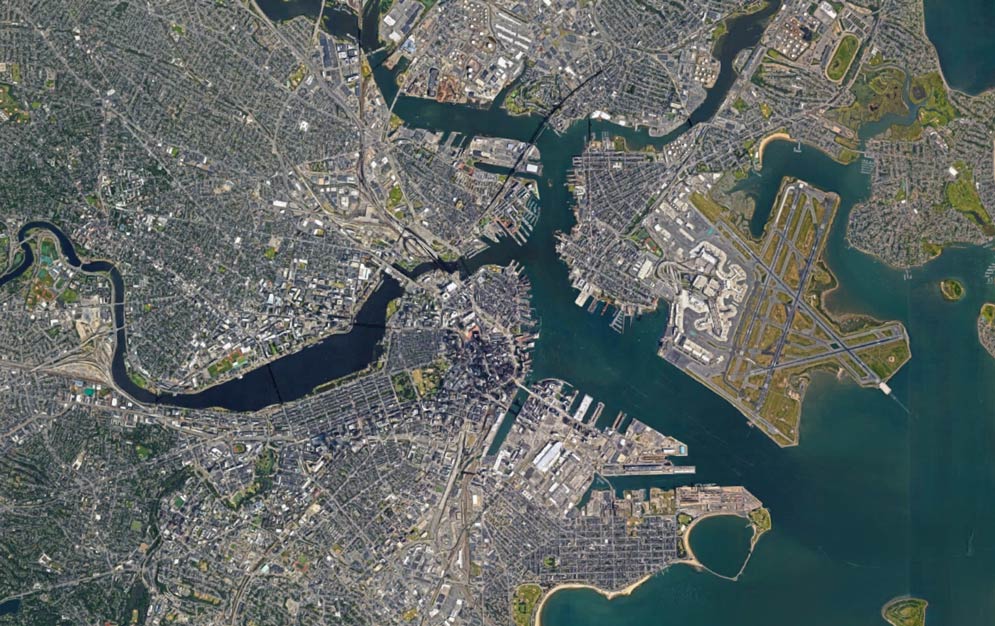 The International Space Station has picked up a new hitchhiker—the Orbiting Carbon Observatory 3. On Saturday, May 4, NASA launched its latest mission, catapulting an instrument capable of monitoring global carbon dioxide emissions toward the space station, where it has latched on to catch a ride around Earth for the next three years. In addition to carbon dioxide, the observatory, also known as OCO-3, will measure the activity of Earth’s plants, which feed on emissions and play a huge role in the CO2 cycling.

Much closer to home, researchers in Boston have the critical job of validating the data that will be coming down from OCO-3 by comparing the measurements with those taken from the ground. To learn more about the mission, BU Research spoke with Lucy Hutyra, a Boston University associate professor of earth & environment and codirector of the BU Urban Climate Initiative, who will be leading one of the ground validation teams. Here are five interesting takeaways from that conversation.