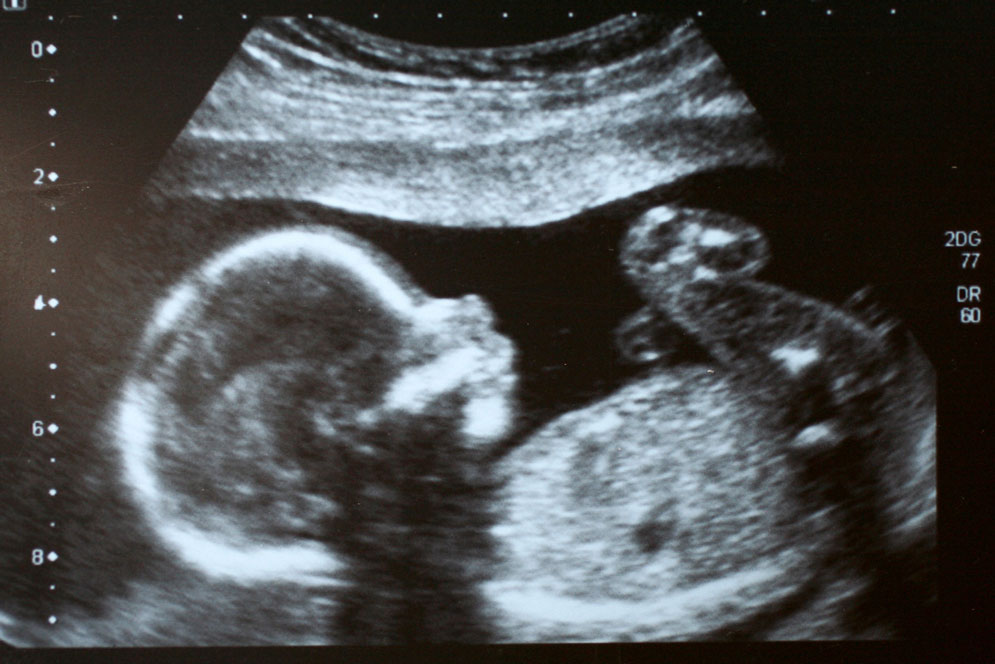 Antiretroviral drugs can prevent transmission of HIV from mother to unborn child, but researchers don’t yet fully understand how exposure to HIV affects a baby’s health later on. Photo Courtesy of iStock/YsaL

For women who are infected with HIV, becoming pregnant can be a trying time of worry for the health and HIV status of their babies. Antiretroviral drugs can prevent transmission of the virus from mother to child, but researchers don’t yet fully understand the long-term consequences of the baby’s exposure to HIV and the antiretroviral drug regimen. Known as HIV-Exposed but Uninfected (HEU) children, do they have health problems later in life as a result of their mother’s HIV infection?

To find out, Donald Thea, professor of global health at Boston University School of Public Health, is undertaking a new study in Zambia that, for the first time, will compare the health of HEU babies with the health of babies born by mothers who are not infected with HIV.

The project, which is expected to last for about five years, will be supported by a $5.3 million grant from the National Institute of Child Health and Human Development (NICHD) to study illness and mortality among HIV-exposed but uninfected children in Zambia.

Due to the global community’s focus on HIV, Thea notes that healthcare delivery for HIV-infected pregnant women in Zambia has improved tremendously and is now quite widespread and effective—and ironically, this group of children who are saved from HIV infection now numbers approximately 1 million births per year. This is a rapidly expanding group of children who may be sicker than the HIV unexposed group.

Partnering with colleagues in Zambia

Thea, who traveled to Zambia October 2018 to begin the study, has conducted extensive research on the mother-to-child transmission of HIV in Zambia since 1998. His familiarity with the country and decades of work there has strengthened his relationships with local colleagues and study participants.

“In terms of global health research, it really makes a difference when your in-country colleagues know that you’re there for the long term,” says Thea, who will travel to Zambia three times per year during the course of the project. “They know that you’re not going to parachute in, collect some data, and go back to your academic nest with their samples. There’s a tremendous amount to be said for longevity on the ground.”

This new project is an outgrowth of his earlier work as the principal investigator of the 2001 NICHD-funded Zambia Exclusive Breastfeeding Study (ZEBS), which examined postnatal HIV infection through breastmilk, before antiretroviral medication (ART) was available.

Thea and his team made a notable observation among HEU children enrolled into ZEBS: When they stratified these children’s mothers by their HIV disease stage or CD4 white blood cell count (an indicator that determines the health of one’s immune system) at delivery, they found that the children of healthier HIV-infected mothers experienced lower rates of morbidity and mortality, while the uninfected children of the sickest HIV-infected mothers (high CD4 count) experienced the highest rates of morbidity and mortality.

In the years after the ZEBS study, considerable other research has also suggested this observation, as well as a number of specific clinical abnormalities afflicting these HEU children, such as growth and neurodevelopmental abnormalities.

But so far, without a proper comparison group of uninfected mothers and their unexposed children, these findings in ZEBS and many research studies have been unable to conclusively attribute the children’s health problems to their mother’s HIV-infection status.

“We always assumed that children who escaped perinatal HIV infection would lead normal lives,” says Thea, who is also the director of the MD/MPH dual degree program at the BU School of Public Health. “But there is a hole in our understanding of the mechanism for this increased morbidity and mortality. It is a medical mystery at this point and no one has come up with a good explanation for it.”

Thea says that the new project will observe the health of the mothers’ children to see if they experience similar growth abnormalities and infectious disease complications from birth through the first six months of life, as has been seen in ZEBS and a number of other prior studies.

Thea says the study will address several questions about the illness and mortality rates of HEU children and whether those rates correlate with the HIV status of the mother.

“Does this phenomenon still exist, and if so, what’s causing it and can we measure it in the most rigorous way possible? Does it no longer exist at all due to effective ARTs taken by the mother during pregnancy? Is there, instead, an immune abnormality in the mother that we can correlate with an immune abnormality in the child, which can be then correlated with the clinical observation of increased morbidity and mortality? Or, is the increased morbidity due to a co-infection of the mother that no one knows about? Or are the sickest mothers too sick to provide proper care for their children?”

Thea will collaborate on the project with Barbara Lohman-Payne, assistant research professor at the University of Rhode Island; Lawrence Mwananyanda, scientific director at Right to Care and adjunct professor of global health at BU SPH; Roma Chilengi, chief scientific officer at the Center for Infectious Diseases Research in Zambia; and the Lusaka District Health Management Team at Zambia Ministry of Health.

As one of the 27 Institutes and Centers of the National Institutes of Health, NICHD funds research in areas relevant to normal and abnormal human development, including contraception, fertilization, pregnancy, childbirth, prenatal and postnatal development, childhood development through adolescence, intellectual and developmental disabilities, and rehabilitation medicine.

How Does HIV Exposure Impact Uninfected Babies?
0
share this