Althea Ruoppo is a PhD Candidate studying modern and contemporary German art. Her dissertation focuses on assemblages by three German sculptors, Isa Genzken, Reinhard Mucha, and Rosemarie Trockel, and examines the artists’ gradual development of a transnational sculptural aesthetic over the last fifty years. During her doctoral studies, Althea has interned at the Mayor’s Office of Arts and Culture for the City of Boston and the Princeton University Art Museum. Previously, she held curatorial positions at the Museum of Fine Arts, Houston; McNay Art Museum, San Antonio; Museum of Fine Arts, Boston; and Worcester Art Museum.

Julian Serna is PhD Candidate studying Latin American Art of the 19th and 20th century. He is currently working on the relation between the private Arts Academies of Paris and the emergence of the official Art Academies Latin American between 1870 and 1900. Before joining Boston University, he was working as a curator in several projects in his home country, Colombia. He has worked as the chief curator of the Art Collection of the National Museum of Colombia, the exhibition coordinator of Bogota’s contemporary art Kunsthalle, the Galeria Santa Fe, and as advisor of the Visual Arts Office of the Bogota Institute of Arts (IDARTES).

Shannon Bewley is a doctoral student studying 20th-century sculpture. Her research emphasizes women sculptors, exhibition histories, and alternative museum spaces. Previously, she held positions in the curatorial departments of the Birmingham Museum of Art, Alabama, and the Boulder Museum of Contemporary Art, Colorado. 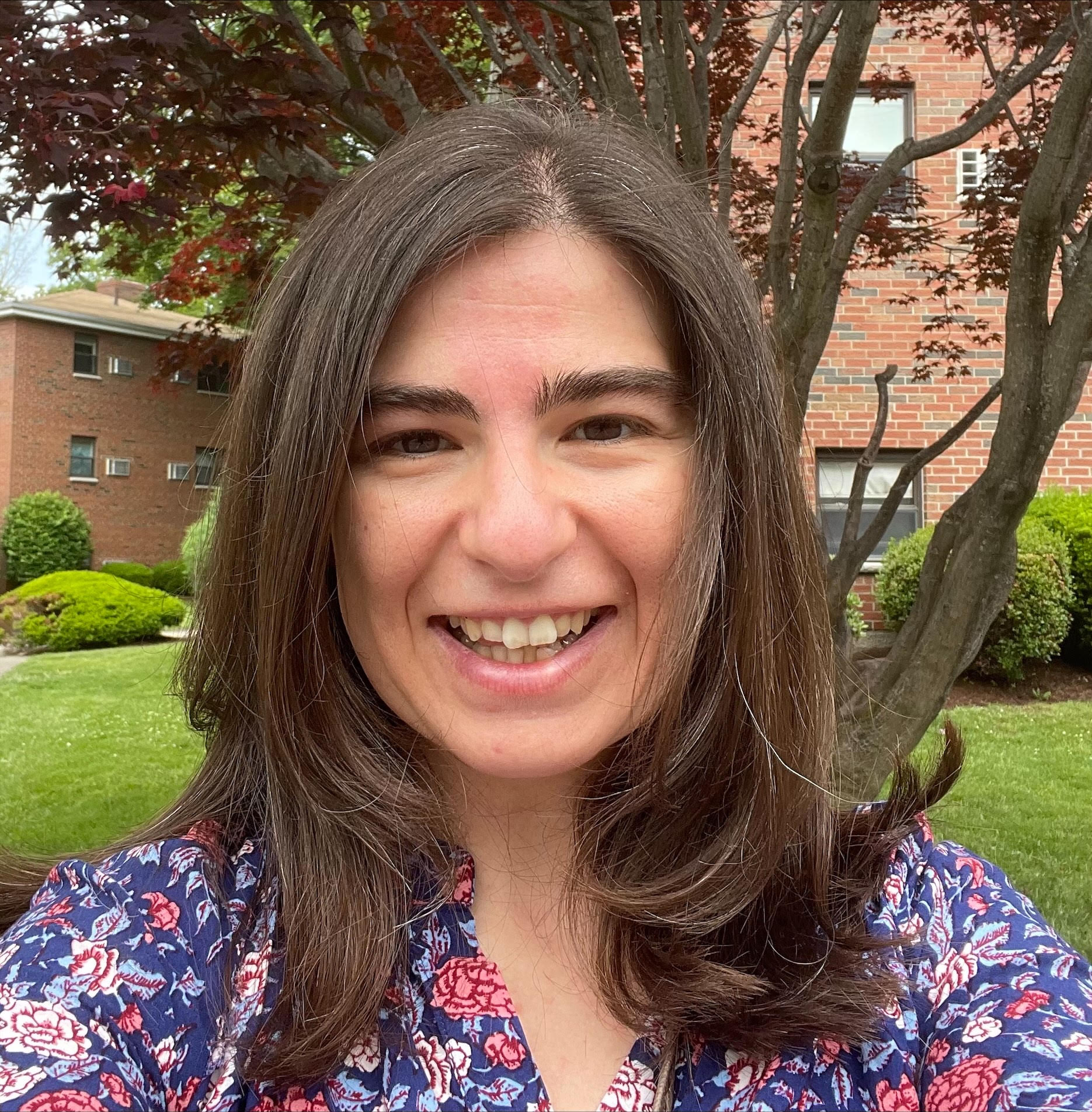 Sarah Horowitz is a PhD Candidate studying postwar American architecture and urbanism. Her dissertation research focuses on the architectural history and design of postwar American performing arts center buildings and complexes from 1955 until 1971. Previously, Sarah held curatorial and collections research positions at the Picker Art Gallery and Longyear Museum of Anthropology at Colgate University, MIT Museum, and Yale University Art Gallery. She currently serves as the Editorial Assistant for the Journal of the Society of Architectural Historians.

Sybil F. Johnson is a second year doctoral student studying American decorative arts and material culture in the long nineteenth century. Her research explores the intersection between material and visual culture, the expression of individual and national identities, and intercultural exchange in the Atlantic World. Previously, Sybil has held internships and fellowships at The Metropolitan Museum of Art, the Museum of Fine Arts, Boston, Bard Graduate Center, Hirschl & Adler Galleries, Inc., and the Winter Antiques Show.

Ateret Sultan-Reisler is a masters student studying art of the United States created between the Civil War and Civil Rights Movement. Her research focuses on identity, race, gender, psychology, and human–environment interaction. She is a Graduate Assistant for the Boston University Art Galleries and has held curatorial internships at Crystal Bridges Museum of American Art and Smithsonian American Art Museum.

SEQUITUR publishes scholarly articles under creative commons licenses. any use of this material should properly credit the author and the journal. SEQUITUR does not claim ownership of images published here.