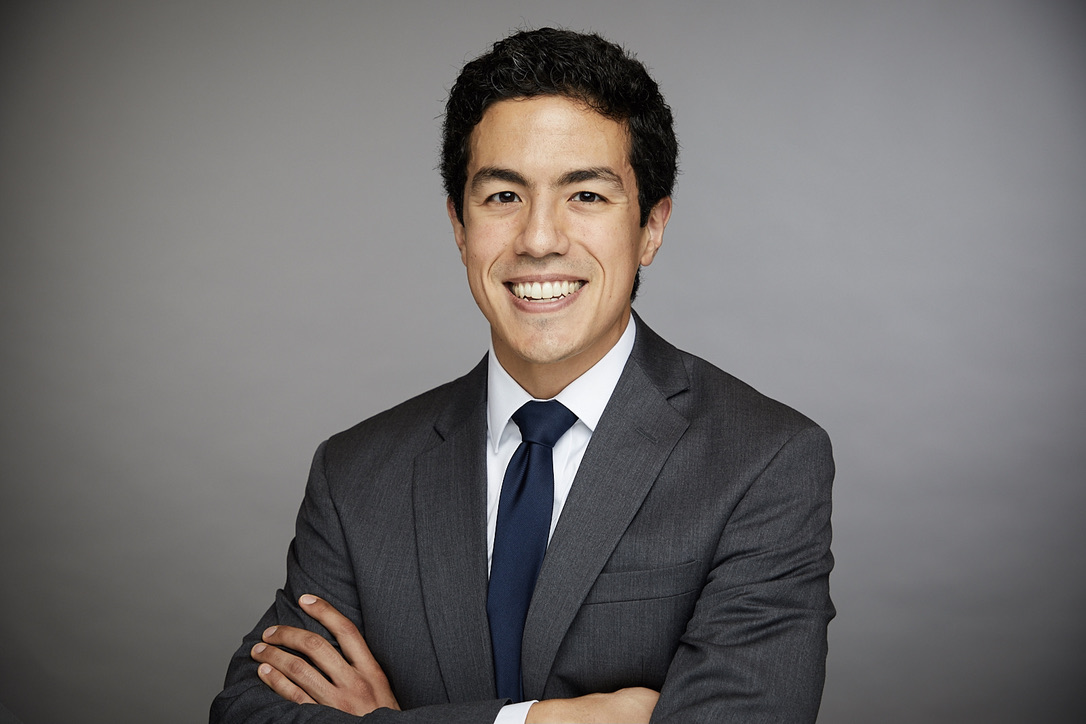 Professor Koh teaches and writes in the areas of comparative and international criminal law.

Professor Koh teaches and writes in the areas of comparative and international criminal law. His scholarship—which explores the foreign relations, cultural, and racial dimensions of US domestic, transnational, and international criminal justice—has appeared or is forthcoming in journals such as Duke Law Journal Online and Cornell Law Review. He is also a contributor to Just Security law blog and serves as cochair of the Junior International Law Scholars Association.

Professor Koh’s scholarship is informed by his legal practice at US federal criminal and international criminal legal institutions. He served as a trial attorney in the Criminal Division of the US Department of Justice and as counsel to the Deputy Assistant Attorney General and Counselor for International Affairs at the Department of Justice. While in DC, he taught international and transnational criminal law as an adjunct professor of law at Georgetown University Law Center.

His international legal experience spans multiple continents, highlighted by positions in two prominent international criminal courts in The Hague, Netherlands. Additionally, Koh has been a visiting scholar at Seoul National University, South Korea, has represented the Robert F. Kennedy Center of Human Rights before the OAS Inter-American Commission on Human Rights, and has researched human rights research on a mission to Colombia cosponsored by Senator Edward M. Kennedy. He speaks conversational Spanish, has studied French, Arabic, and Korean, and is currently a member of the bar in New York, Massachusetts, and Washington, DC.

Professor Koh has also been senior fellow and interim-attorney editor at the American Society of International Law and a law clerk for the Honorable Carolyn Dineen King of the US Court of Appeals for the Fifth Circuit.