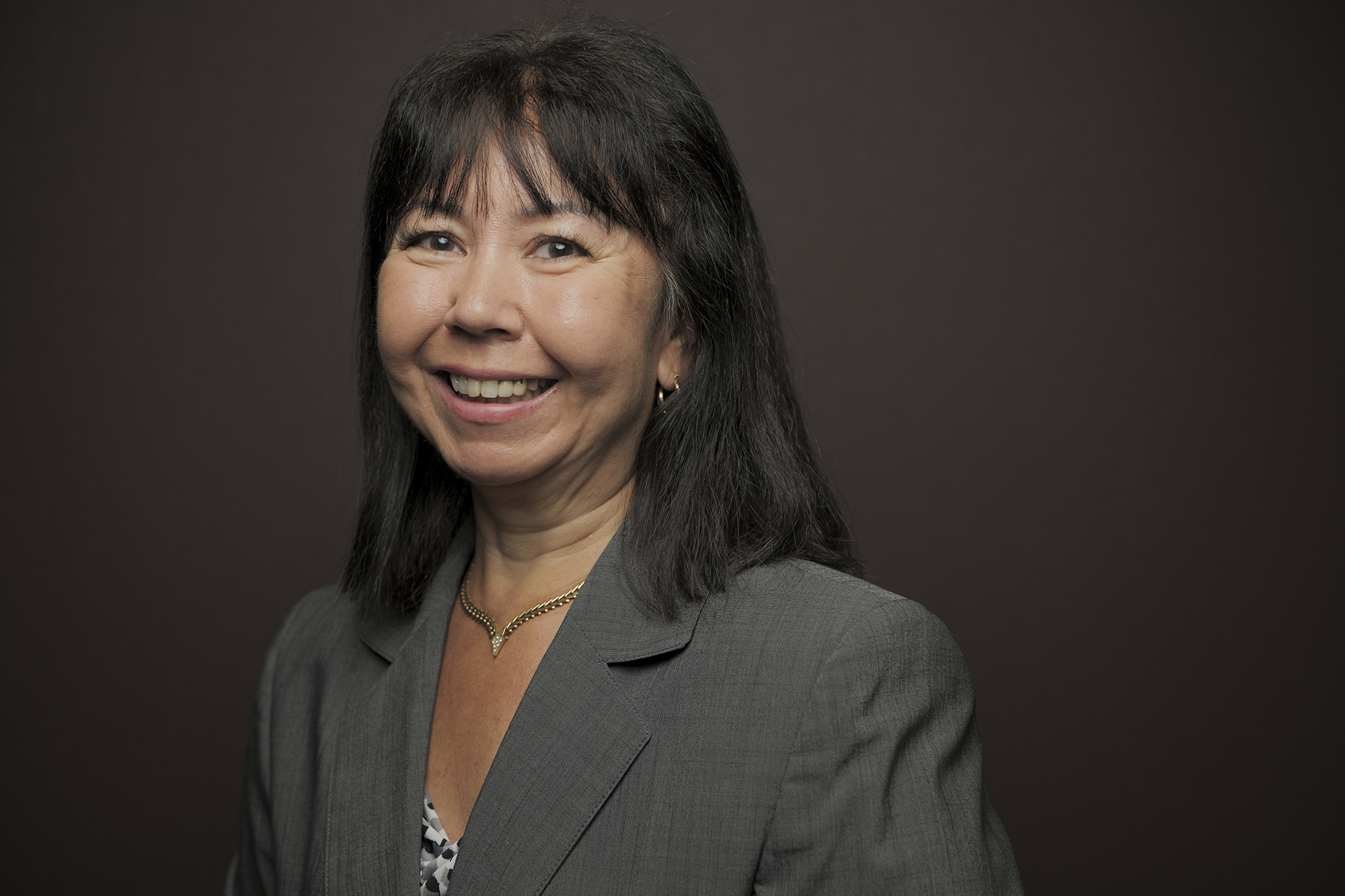 Catherine Mitrano (CAS’89, LAW’89) has spent decades as an attorney in the federal government, including helping set up the Department of Homeland Security after the terrorist attacks of 9/11.

On September 11, 2001, Catherine Mitrano (CAS’89, LAW’89) was on a plane from Baltimore to San Francisco for her work as an attorney with the US Coast Guard when the pilot announced that the flight had been diverted to Colorado and that everyone on board could use their cell phones.

“They were actually sacrificing some safety measures” to allow phone calls, she recalls. “I immediately understood the gravity of what was happening.”

Mitrano “miraculously” reached her husband, who told her the World Trade Center’s Twin Towers had been struck by airplanes. After landing in Denver, she was stuck in that city for several days while her colleagues in DC “were rallying to support the victims of the Pentagon attack.”

“I wasn’t able to participate in any of that,” she says. “I was really personally motivated from that point forward to do whatever I could to try to harden our perimeters.”

Two decades after the devastating terror attacks of September 11, 2001, the United States is still grappling with how to balance civil liberties and national security.

Soon, she had an opportunity to do exactly that. After Congress passed the Homeland Security Act in November 2002, Mitrano’s supervisors asked her to join a small group of attorneys tasked with creating the Department of Homeland Security (DHS), a new cabinet-level entity that took on the security-related tasks of nearly two dozen existing agencies.

“It was a massive project—around the clock,” she says. “I got no sleep for a solid month.”

Mitrano stayed at DHS for three years, helping formalize the department’s role and creating its general counsel’s office and Office of Civil Rights and Civil Liberties, among other tasks. Since leaving the agency in 2006, she has held a variety of roles in the federal government, including four years as a deputy assistant secretary at the US Army and eight at the Department of Veterans Affairs, where she now serves as principal deputy general counsel. But she still counts her time at DHS among her proudest accomplishments.

“When the deputy chief counsel at the Coast Guard asked me if I would be interested in going over to help stand up the Department of Homeland Security, the answer was prettily easily ‘yes’, given my experience on 9/11,” she remembers.

Mitrano grew up in Port Jervis, New York, where her father managed a cosmetics manufacturing plant. The whole family worked there at some point; Mitrano spent a summer before college putting lipsticks together on the assembly line.

From an early age, Mitrano thought she wanted to be a criminal prosecutor. Her family has a history in government service: Her father served in law enforcement in the US Army during the occupation of Japan, her Japanese mother worked as his interpreter, and one of Mitrano’s older sisters is a retired police officer.

Mitrano chose Boston University because of a program at the time that allowed students to earn an undergraduate and law degree at the same time. She studied political science—a course with the late author and long-time BU Professor Howard Zinn stands out as particularly memorable—and, during her time at BU Law, enjoyed participating in the Prosecutors Clinic and classes with Professors Paul Wallace and Mark Pettit Jr.

To defray housing costs, she signed up for a program that placed students with local families and was paired with Massachusetts District Court Judge Albert Kramer (’57) and his wife. Kramer helped Mitrano get one of her first jobs, working on probation surrender hearings in Quincy District Court. She also worked at the Massachusetts attorney general’s office and was offered a job there after graduation, handling mostly victim’s compensation cases.

In 1991, looking to build on her trial experience, Mitrano took a position as an attorney for the Federal Aviation Administration, trying cases against mechanics, pilots, and airlines before administrative law judges. In 1999, she joined the US Coast Guard based in Washington, DC, handling mostly labor and employment law matters before being tapped to help start DHS.

Early on at DHS, one of Mitrano’s jobs was to help negotiate with each of the other departments that would be giving up all or part of their staff to DHS, a task that had to be completed by March 1, 2003.

“It was like a real estate closing,” she says. “I sat next to Secretary [Tom] Ridge and would pass him the documents and explain them in three sentences or less.”

“That was a big, heavy lift,” she describes. “They were still operating fairly autonomously, and we knew it was important for the department to operate as much on an enterprise level as possible. We needed to speak with one legal voice. We couldn’t have an opinion from Customs and Border Protection that differed from the DHS general counsel’s.”

After three years, Mitrano was ready to move on.

“The work was so intense for such a sustained period of time,” she explains. “I needed a break.”

I am proud—and grateful—that I have been able to focus in my career on supporting the rule of law and the American public in a way that puts the public interest first, among all other considerations

She worked briefly at the Federal Communications Commission before a former colleague recruited her to oversee US Army law enforcement and corrections operations as a deputy assistant secretary.

“I was really proud of that work since my father came from an Army law-enforcement role as an enlisted soldier,” she says. “And he was very proud as well.”

In 2013, Mitrano joined the Department of Veterans Affairs, first helping to address employment discrimination in the agency including through the establishment of an anti-harassment office. She now serves as principal deputy general counsel—second in command of the VA’s legal department, which has grown under her direction from about 500 lawyers to about 800.

“We convinced our leadership and Congress that we needed more attorneys in order to adequately resource the legal needs of our department,” she says. “Congress has recently mandated by law numerous programs supporting veterans which we execute, including expanding care in the community and focusing on the needs of post-9/11 veterans.”

Mitrano also is heavily involved in the VA’s electronic health record modernization efforts, which will allow servicemembers’ records to follow them wherever they go. Previously, veterans received paper copies of their health records when they left active service.

She says she’s been motivated throughout her career by seeking out new challenges and, above all, serving her country.

“I am proud—and grateful—that I have been able to focus in my career on supporting the rule of law and the American public in a way that puts the public interest first, among all other considerations,” she says.