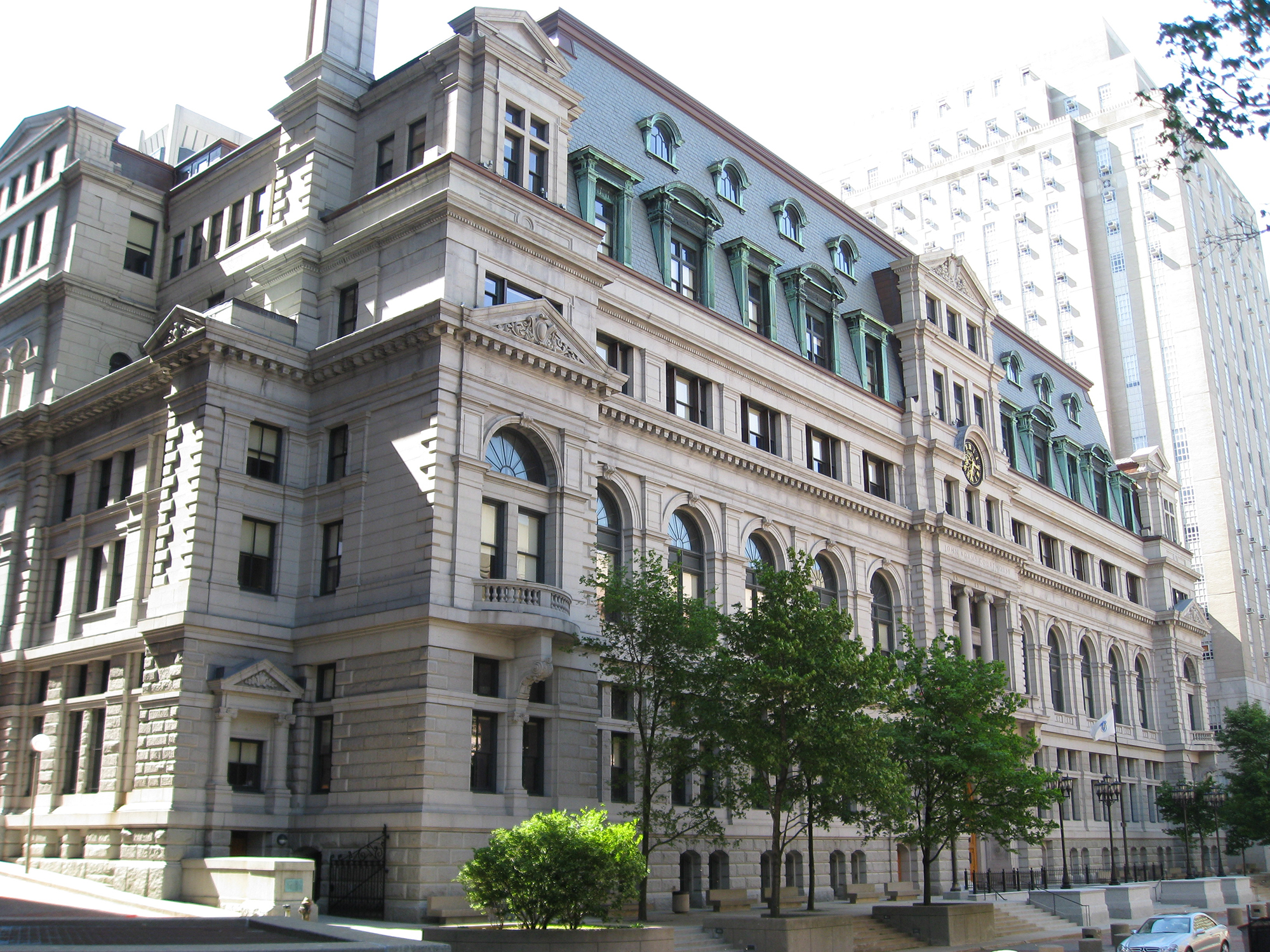 A Common Cause for the Common Good

Tyler Creighton (’21) couldn’t find a public-interest job after graduating from college in 2011, so he crafted a workaround: He spent his nights toiling at a gourmet pizza shop so he could spend his days interning with advocacy groups.

His strategy paid off. A year later, Creighton was able to leave his restaurant gig to become assistant director of Common Cause Massachusetts, which promotes democracy reform, government transparency and accountability, and expanded voting rights. That role paved the way for other positions in Washington, DC, and Boston—and eventually, a realization that a law degree would make him a more effective and versatile advocate. The only impediment was the expense.

“I was turned off primarily from the cost perspective,” Creighton says. “As someone who had worked in nonprofits for seven years after graduating and who had a fair amount of student loan debt, I didn’t want to make the same mistake I felt I made going into undergrad. And I wouldn’t have strong prospects of high-paying jobs if I was going to continue to work in either the government or the nonprofit sector.”

Once again, Creighton hit on a solution: He applied for and received a Public Interest Scholarship from Boston University School of Law, which covered tuition for all three years of law school. The scholarship also included a $5,000 stipend for public-interest internships during the first two summers of law school.

By the time he entered BU Law, Creighton had already demonstrated a significant commitment to public interest work. After two years with Common Cause Massachusetts, he had relocated to Washington, DC, to handle communications and messaging for ReThink Media. The group advocates for more representative democracy, voting rights, and cultural equity. Although Creighton was inspired by his job, he missed what he calls “the nitty gritty wonky work” of policy debate and hands-on approach to legislation.

He also realized that legal training would increase his impact and, at 29, felt he had the maturity to thrive in law school. “It was pretty key,” says Creighton, who was one of the older students in his class. “It made me overall far less stressed out than most of the other people I was going to school with. I was a little bit better on the time-management front, and I felt like I’d sort of proved myself. I was confident in what I could do.”

Despite his heavy coursework, he made time to skate with an adult ice hockey league and play competitive bridge. Resettling in Boston was something of a homecoming, too. The San Francisco Bay Area native knew and loved the city from his undergraduate days at Boston College, and his wife, Lauren Mazel (MSOT’15, OTD’17), an occupational therapist, had family there as well.

Creighton most enjoyed consumer protection classes and served as an editor of the BU Law Review. He also conducted research for his professors and interned with the housing department at Greater Boston Legal Services, where he represented low-income residents facing eviction. He advocated for public housing tenants’ associations to ensure that developers complied with regulations governing tenants who were displaced during redevelopment projects. “That’s somewhat of a consumer issue, to some degree,” he says.

Another internship was with the Boston-based National Consumer Law Center (NCLC), where Creighton represented and advised low-income students who became delinquent on their loans. The group helps craft programs to encourage reasonable student loan repayment terms. Even the pandemic didn’t halt his efforts: He worked remotely when he couldn’t be in the office.

Creighton is particularly proud of his legal work on a lawsuit the NCLC filed against a federal government contractor, Maximus Federal Services Inc., under the Fair Debt Collection Practices Act. The lawsuit alleged that Maximus erred by not halting collections efforts on some student borrowers. Creighton crafted the center’s brief opposing Maximus’s motion for summary judgment. He was pleased to learn in October 2021 that Maximus’s motion was denied on every count.

Since receiving his law degree in 2021, Creighton has been clerking for Associate Justice Gregory I. Massing of the Massachusetts Appeals Court. The judge’s workload is split between civil and criminal matters, giving Creighton experience with everything from business disputes to police searches. He’s also been drafting opinions and recommending questions for the judge to pose in oral arguments.

When the clerkship concludes this spring, Creighton hopes to find a consumer protection position, perhaps with the Consumer Financial Protection Bureau, the Massachusetts Attorney General’s Office, or the US Department of Justice. As he wrote in his application for the scholarship, “a focus on public interest law will increase my ability to achieve systemic changes for a more just and equitable America.”

A Common Cause for the Common Good