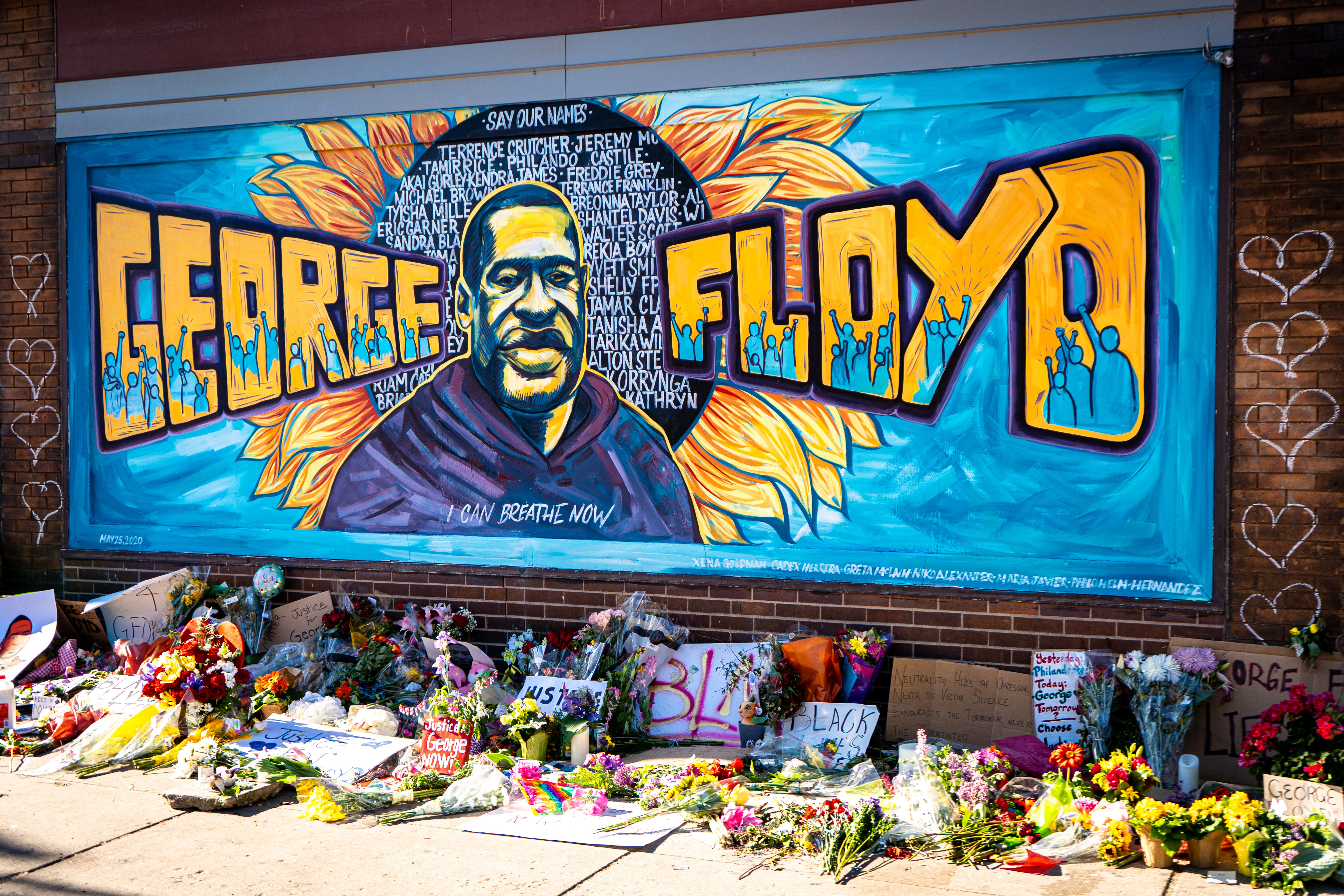 Photo by munshots via Unsplash

Reflections on recent killings and protests.

In The Fire Next Time, acclaimed author James Baldwin shared a long letter he wrote to his nephew and godson, also named James. Baldwin began the letter by explaining how racism had slowly destroyed the essence of the boy’s father, also Baldwin’s younger brother. In relaying this story, Baldwin recalled a moment when his little brother fell down the stairs as a child and their mother “easily wiped away” his brother’s tears. Baldwin continued, “But no one’s hand can wipe away those tears he sheds invisibly today, which one hears in his laughter and in his speech and in his songs. I know what the world has done to my brother and how narrowly he has survived it.” No words are more apt for describing how I have been feeling lately.

For the past week, I have woken up each morning with an indescribable pit in my stomach and a paralysis in my head and my body. I have had to force myself to fight against this paralysis each day just to get up and face the loads of work that must be completed. This pit in my stomach has been festering for decades, finding itself repeatedly punctuated and re-ignited by a cycle of direct state violence as well as state-condoned, through inaction, violence against black people. The beating of Rodney King, followed by the acquittal of the officers who beat him and King’s slow public death. The killing of Trayvon Martin, followed by the acquittal of his killer. The hunting down and shooting of jogger Ahmaud Arbery in broad daylight, with near escape of any kind of indictment for his killers. The slaying of Breonna Taylor in her own apartment in a drug raid of the wrong home. The shooting of Tony McDade, a black trans man, by a police officer in Tallahassee, Florida. The implicit threat of racialized police violence by Amy Cooper against Christian Cooper, an African American bird-watcher, who simply asked her to follow park rules and leash her dog. The murder of George Floyd, whose life was crushed out of him by a police officer with his hands in his pocket and a smug smirk on his face. As so many African Americans have said, I have not been okay.

I am the mother of two black sons and one black daughter. I fear for their lives whenever they step outside. As the mother of black children, I both envy and resent the freedom with which mothers of white children parent. They never have to balance that delicate line between teaching their children how to ensure their survival after a police stop and crushing their spirit while doing so, because the very lesson derives from another: that black lives are not valued in our society. Like so many black people in this country, I see my family and myself in George Floyd, Ahmaud Arbery, and Breonna Taylor, because I know, just like they do, that our loved ones—and even I—could be next. And, these feelings are exploding in what is already a difficult time. Among my personal networks and friends of color, not one moment goes by without someone declaring their outrage at anti-Asian attacks related to COVID-19; screaming about their sadness at the brutally disproportionate impact of COVID-19 on black and brown people, particularly those working on the front lines in low-paying service jobs without the same acknowledgment and praise given to doctors and nurses; and expressing their hurt, pain, and outright exhaustion from the constant barrage of racial injustice surrounding them.

Race, Police, and the Law

Dean Onwuachi-Willig joins the Amicus podcast with Dahlia Lithwick to share her thoughts on recent protests and killings.

Listen to the Podcast

As a black woman and dean of a law school—the first dean of color at Boston University School of Law—I struggled with what message I should send to my students. I even wondered if I could send a message about the deaths of Breonna Taylor, Ahmaud Arbery, George Floyd, and Tony McDade, imagining the backlash when certain words come out of my black mouth. I listened to friends and spoke with other black women deans who felt equally silenced—all of us still cautioning each other against speaking out through a public message. All of us knew we could, and would, act more freely were we not black. Perhaps surprising to some of you, racism regularly disempowers the seemingly powerful dean. And yet, if we feel powerless, imagine what it feels like for those not so economically or professionally privileged.

Then, as if we were silently speaking to each other’s souls, one by one, my decanal colleagues of color also reached out, and we, despite our initial instinct to avoid such messages, found ourselves simultaneously crafting individual messages to our communities. Some, like me, have struggled to publicly share their pain and to find the right words; others have more readily poured out the words that had been backstopped for days.

For me, once I thought specifically about what my law school self would have wanted—actually needed—to hear in this time, I knew not only that I had to write, but also what I must write. I have no inspiring words to share about creating change in our society. You already know that law can be an effective tool for fighting certain kinds of injustice. You already know that every member of the legal profession has a duty to strive for justice. Frankly, my message comes back to James Baldwin and The Fire Next Time, one of my all-time favorite books. I hope you will find time to read or re-read it.

After telling his nephew that the boy’s father, Baldwin’s brother, “was defeated long before he died because, at the bottom of his heart, he really believed what white people said about him,” Baldwin shared two sentences that I will share with you (with one omission). It is a special message, drafted at the time for African Americans, those then most likely to see themselves and their family members in the George Floyds of the world, but as I have edited it below, the message applies to all of you. Please carefully reflect on how it may relate to you. The message goes…

You can only be destroyed by believing that you really are what the white world calls [you]. I tell you this because I love you, and please don’t ever forget that.