During the course of her legal career, Pnina Lahav has published nearly 50 journal articles and three books, including the critically acclaimed Judgment in Jerusalem: Chief Justice Simon Agranat and the Zionist Century. Winner of Israel’s Seltner Award (1998) and the Gratz College Centennial Book Award (1998), she is presently completing a biography of Israel’s fourth prime minister, Golda Meir, a biography that asks how a lone woman surrounded by men makes it to the top.

Lahav has taught at Hebrew University, Tel Aviv University, The Center for Interdisciplinary Studies in Herzlia, Oxford University and Université Jean Moulin Lyon 3 in Lyon, France. Lahav teaches Constitutional Law, which “automatically keeps your teaching fresh,” she says. “Each year the Court addresses new issues and revisits old ones. Thus, there is always intellectual challenge and deeper exploration.”  Lahav also teaches a course on the first amendment (her first love) and a seminar on the constitution and foreign affairs, a course she created especially to strengthen students’ knowledge of constitutional law while engaging with issues affecting the international scene. 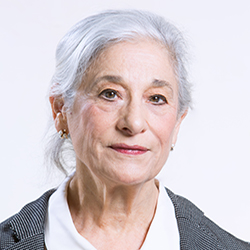 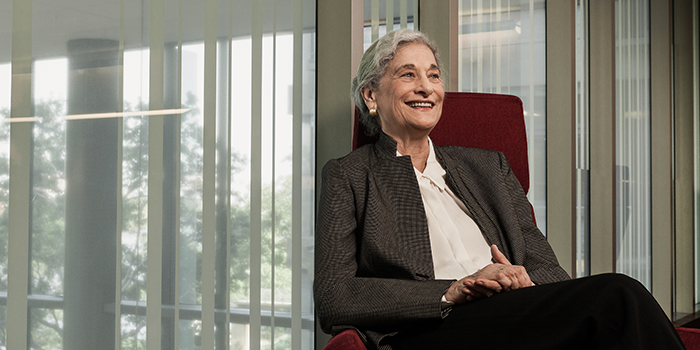 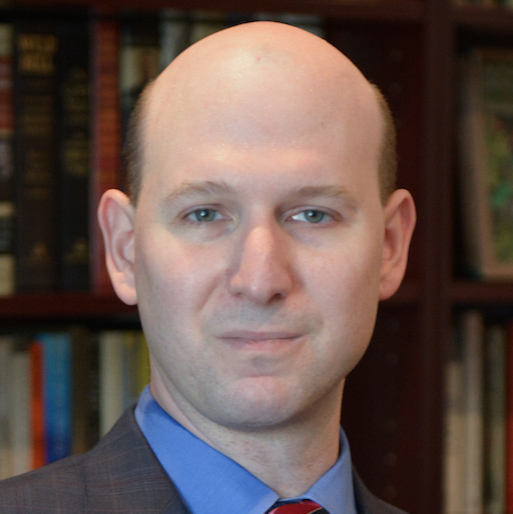 Students discuss case studies that highlight the impact of innovative research on culture and examine the major challenges that face our society, from access to higher education to health care to race and gender in the workplace. The course also supports students ongoing work on their senior projects. Effective Fall 2020, this course fulfills a single unit in the following Hub area: Philosophical Inquiry and Life's Meanings.

Topics vary. Two topics will be offered in Spring 2021. Section L1: Genocide and Its Aftermath in Rwanda. Focuses on the 1994 Genocide of the Tutsi in Rwanda, exploring explanations for the violence, theories of why people participated, and how the Rwandan case compares to other genocides. Also looks at legacies of the violence and efforts to promote unity and reconciliation since 1994. Section W1: Decolonization and Democracy. Looks at comparative legacies of colonialism, race, and decolonization in North and Sub-Saharan Africa and their implications for democracy and inequality today. Focus on incorporating African scholars and voices in addressing comparative social science questions.