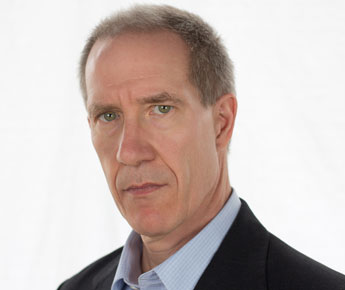 Baritone James Demler is known for his versatile range of repertory, spanning the operatic, oratorio, concert, and popular music genres. 2015-16 season engagements include the role of Dikoj in Katya Kabaonova by Janacek with Boston Lyric Opera, Pistol in Ralph-Vaughn Williams Sir John in Love with Odyssey Opera, and Le Bailli in Massenet’s Werther, also with Boston Lyric Opera.In the summer of 2016 he was a guest artist at the Fredericksburg Chamber Music Festival in Fredericksburg, Virginia, and was bass soloist in Verdi’s Requiem in Brugges and Ypres, Belgium with the Arkademia Sinfonika. Mr. Demler has also recently sung the role of Don Alfonso in Così Fan Tutte with the Tuscia Opera Festival in Viterbo, Italy, and since 2009 has made three guest appearances as soloist with the Boston Pops. In addition, he made his film debut as Noah in Wes Anderson’s Moonrise Kingdom, which opened the 2012 Cannes Film Festival, and was also a guest Public Address Announcer for the Boston Red Sox at Fenway Park in June, 2012.

Mr. Demler has made debuts with Houston Grand Opera, where he appeared as Guglielmo in Così Fan Tutte and Peter in Hansel and Gretel, and as soloist with the Houston Symphony, where he sang the role of Maestro in a concert version of Salieri’s rarely performed opera Prima la musica, poi le parole. Other roles include Sharpless in Madama Butterfly with Edmonton Opera, Danilo in the Merry Widow with Palm Beach Opera, and Count Almaviva in Le Nozze di Figaro with Arizona Opera. He made his Carnegie Hall debut with the Opera Orchestra of New York as Dikson in Boieldieu’s La Dame Blanche alongside Renee Fleming, and has returned to that venue singing prominent roles in Donizetti’s Roberto Devereux and Catalani’s La Wally.

James Demler has been a full-time member of the voice faculty of Boston University College of Fine Arts since 2005.