Indigenous Perspectives on Sustainability and the Arts with JoAnn Chase

Presented by the BU Arts Initiative, BU Sustainability, and the Howard Thurman Center for Common Ground, part of the Indigenous Voices in the Americas Series

This event will be live streamed. Click the box below to view, once the program begins.  You can submit a question for JoAnn here. 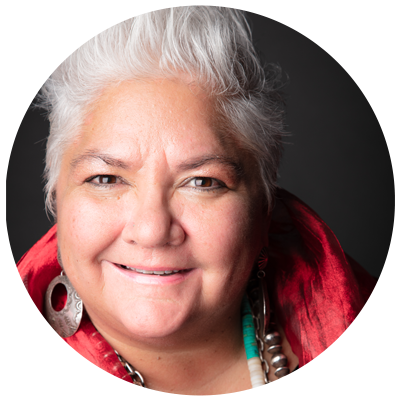 JoAnn Chase is a citizen of the Mandan, Hidatsa, and Arikara Indian Nation and was born and raised on the Fort Berthold Indian Reservation in central North Dakota. In addition to her work in the EPA, JoAnn has partnered with music icon Nona Hendryx and social justice innovator Makani Themba to launch SisterSMATR.org (Science, Math, Art, Technology, Robotics) which leverages art and community to close the gender gap in science and technology primarily with young women of color. Previously, JoAnn served as the Executive Director of the National Congress of American Indians, this country’s oldest and largest national Indian membership organization. She was also the Director of the National Network of Grantmakers. JoAnn has a law degree from the University of New Mexico Law School and a baccalaureate in film theory and criticism from Boston University.