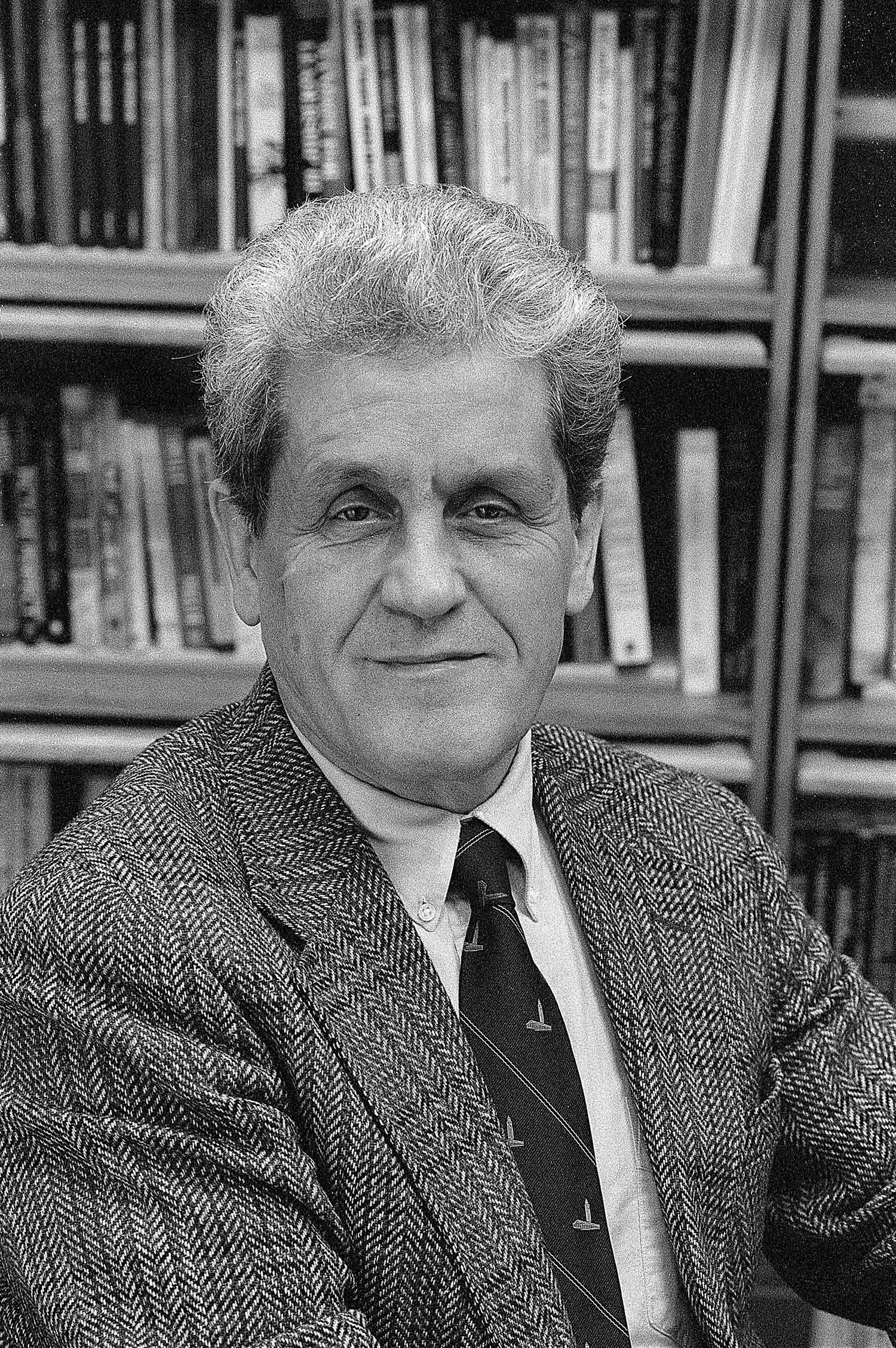 Joachim Maître was “always informed and always eager to learn about what was happening in global politics in far-off corners of the world,” says Adil Najam, dean of the Frederick S. Pardee School of Global Studies. Courtesy of BU Photography

Born on November 22, 1934, in Brieg, Germany, Maître lived through the war and turbulent postwar period in eastern Europe before he defected from East Germany to the West in the 1950s. He immigrated to the United States in 1983, settling with his family in Brookline, Mass.

His professional career spanned six decades in a variety of academic and journalism positions. He started as a lecturer at the University of Nigeria, became a foreign correspondent for Die Welt, then chair and associate professor of German at McGill University in Montreal, a press attaché for the Olympic Games of 1976, and managing editor of several publications in Germany. As a journalist, he reported from military units and served on assignment in Vietnam, Afghanistan, El Salvador, and other areas of conflict.

Adil Najam, dean of Pardee, remembers Maître “as a ‘newshound’ in the truest sense—always informed and always eager to learn about what was happening in global politics in far-off corners of the world. He would passionately devour international newspapers from all across the world in a pre-internet age, when doing so required both time and effort.”

Maître also served as director of BU’s division of military education and founded the now defunct Center for Defense Journalism. He taught journalism in the College of Communication and served as dean, but resigned in 1991 amid accusations of plagiarism in a speech he delivered, according to news reports. As a COM professor, he also directed a project to teach newsgathering to Afghan refugees, which was criticized at the time for fear that it would produce propagandists, according to the B.U. Bridge. “But our goal was to create a group of journalists who could deliver their product to Western newspapers,” Maître told the Bridge in 2001, “and our success at that was long-lasting.”

Maître was an accomplished skier and water-skier, with a lifelong passion for soccer. He was a member of the Mont Pelerin Society, the Philadelphia Society, and the PEN American Center, and a 50-year lifetime member of the Professional Ski Instructors of America. He is survived by his wife, Hella, his three children, Yoanna Maître (CAS’98), Benjamin Maître, and Alexander Maître (CAS’93), and three grandchildren.

Joachim Maître Taught at BU for 30 Years
1
share this