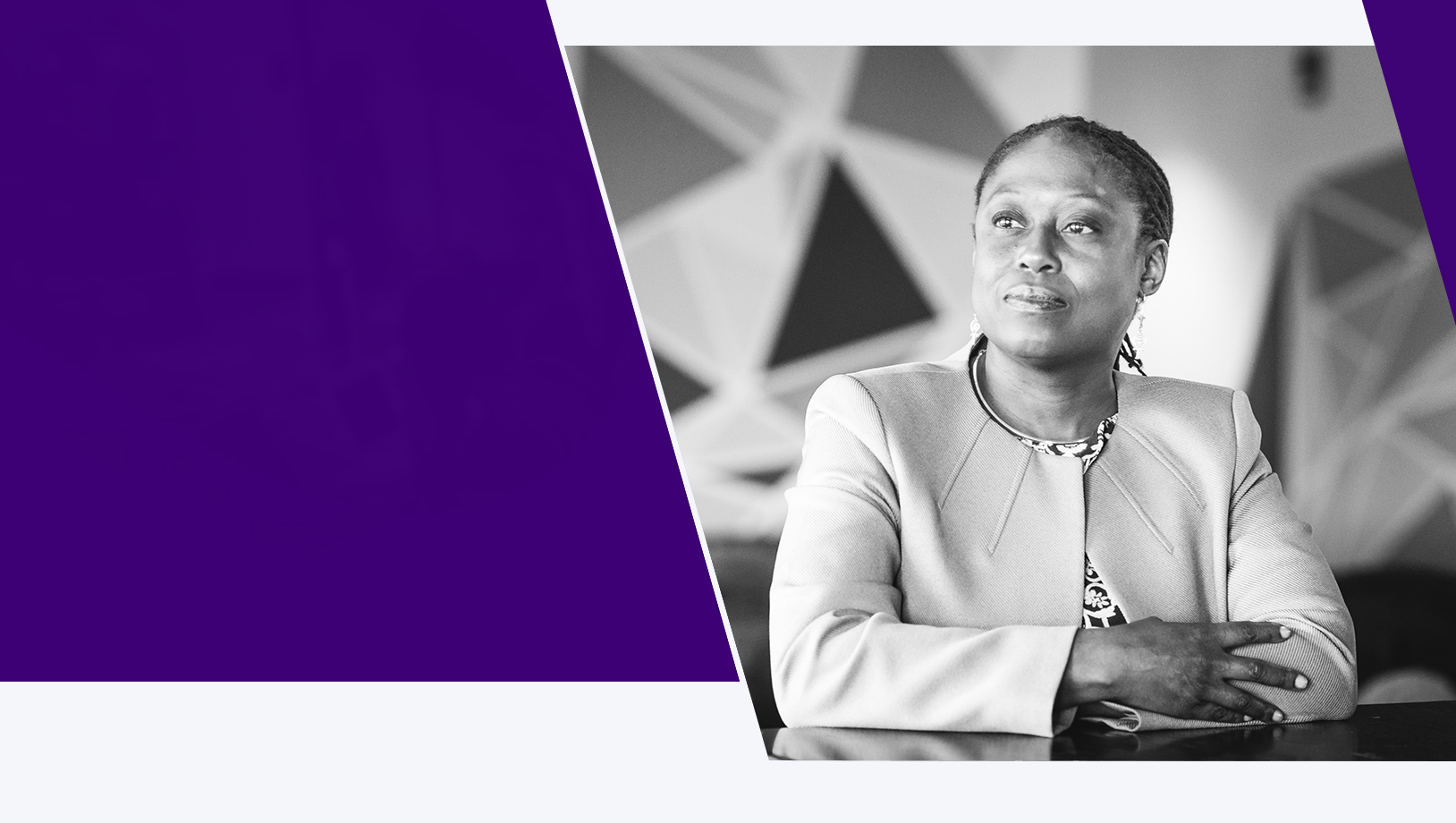 Ayele Shakur grew up in the largely low-income Roxbury section of Boston during a time of racial unrest and upheaval. The city was under a court order to desegregate its public schools and in 1974 began busing thousands of black students to schools outside their segregated neighborhoods.

Shakur (Questrom’87) didn’t merely witness the racially charged and sometimes violent protests—she lived them. Despite that, her family felt it was important to stay put. They believed that as a visible example of professional success, the best way for them to support Roxbury was by living there. Shakur’s father, Salim Shakur (LAW’63), was a criminal defense attorney at Roxbury Defenders and had been an assistant district attorney before going into private practice. Her mother, Carolyn Tutt Shakur (Sargent’60) was a physical therapist for the Visiting Nurse Association and later worked at a VA hospital in Brockton, Mass.

Shakur sees her work today as carrying forward the lessons her parents taught her about how a supportive community can create opportunity. She is the CEO of BUILD, a national program that helps students in struggling high schools become entrepreneurs. The students—98 percent of them African American or Latino—get a real-world hands-on education in finance, marketing, and other aspects of running a business.

They come up with ideas for a product or service, develop a business plan, and present it to an investor committee made up of volunteers from the local business community. Selected students receive $300 to $1,000 in seed money and get coaching from local businesspeople as they build their businesses.

“We’re working with high schools to develop a more racially diverse future workforce,” Shakur says. “But more than that, we are going to the kids who are often overlooked or discounted.”

BU Today spoke with Shakur about confronting racism, heading a nonprofit as a woman of color, and providing opportunities to students in struggling schools.

“One thing we hear with corporate partners is, ‘We value diversity.’ But then we don’t see it. Diversity takes work; it doesn’t happen by accident.” 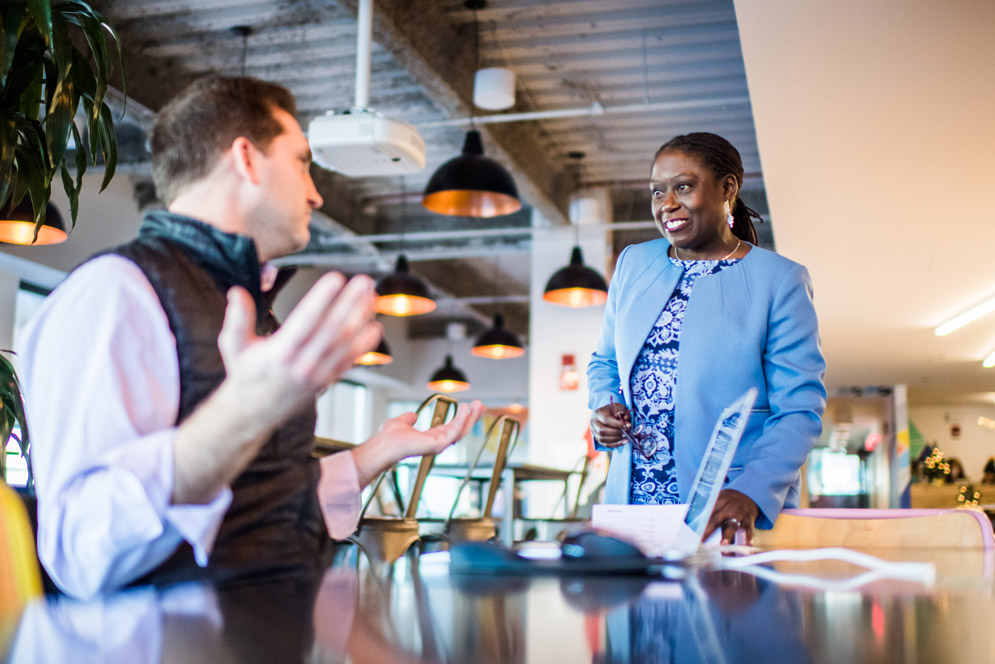 Leah Samuel can be reached at leahsamuel@gmail.com.