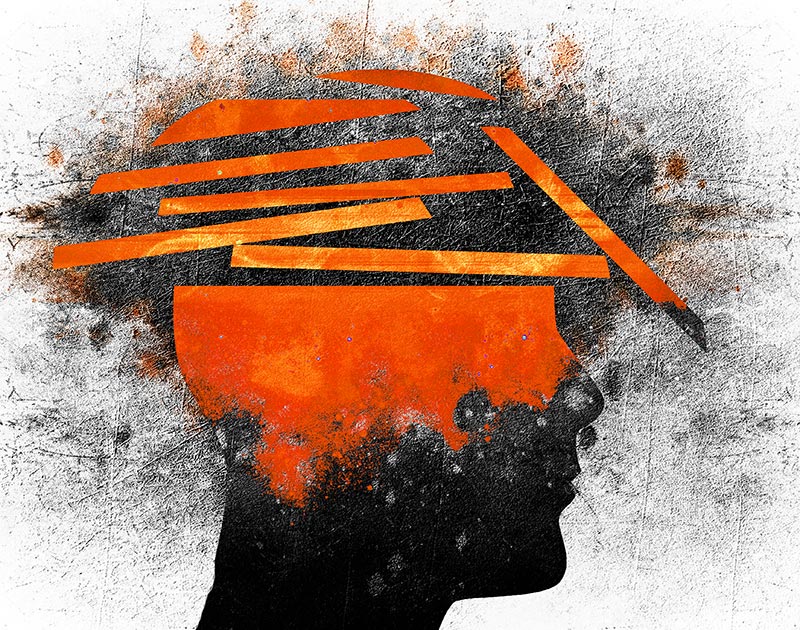 There is currently no way to track the subtle brain changes caused by traumatic head injuries or degenerative neurological diseases—but that’s finally poised to change. A $4.9 million grant from the Massachusetts Life Sciences Center (MLSC) has been awarded to the Center for Translation Neurotrauma Imaging (CTNI) at Boston University School of Medicine. With support from the grant, the CTNI will improve brain imaging techniques and open doors to developing diagnostics and treatments for neurodegenerative diseases.

In addition to the MLSC grant, the CTNI has received additional in-kind donations valued at $6.3 million. The CTNI will collaborate with clinicians and researchers at Boston Medical Center, which has the busiest Level 1 trauma and emergency services in the region.

“The use of focused ultrasound is an emerging area in neuroscience, enabling fundamental discoveries in neurotrauma as well as the potential development of novel, acoustically enabled therapeutics.” Stephan Anderson

The center’s codirectors Stephan Anderson and Lee Goldstein say that the CTNI’s efforts will bridge a critical imaging gap and will lead to better clinical care for people with diseases like Alzheimer’s, which is difficult to diagnose in its early stages and currently has no cure. The researchers are also interested in developing imaging techniques to be able to see signs of chronic traumatic encephalopathy (CTE), which can’t yet be detected in living people but has made news headlines for being found in hundreds of brains from deceased National Football League players and military servicepeople who sustained repetitive hits to the head during their lives.

The gap in imaging technology must be filled before emerging treatments for brain injury can be successfully tested and used clinically in humans, says Goldstein, a BU School of Medicine associate professor of psychiatry, neurology, ophthalmology, pathology & laboratory medicine, and radiology, and a College of Engineering associate professor of biomedical engineering, and electrical and computer engineering.

“The use of focused ultrasound is an emerging area in neuroscience, enabling fundamental discoveries in neurotrauma as well as the potential development of novel, acoustically enabled therapeutics,” says Anderson, a BU School of Medicine professor of radiology and College of Engineering professor of mechanical engineering, and a faculty member of the Nanotechnology Innovation Center and Photonics Center at BU.

MLSC received 45 applicants for grants, ultimately awarding a total of $30.5 million to 11 proposals. The Competitive Capital Program is designed to provide grants for capital projects that support the life sciences ecosystem in Massachusetts by enabling and supporting life sciences workforce development and training, research and development, commercialization, and/or manufacturing in the commonwealth.