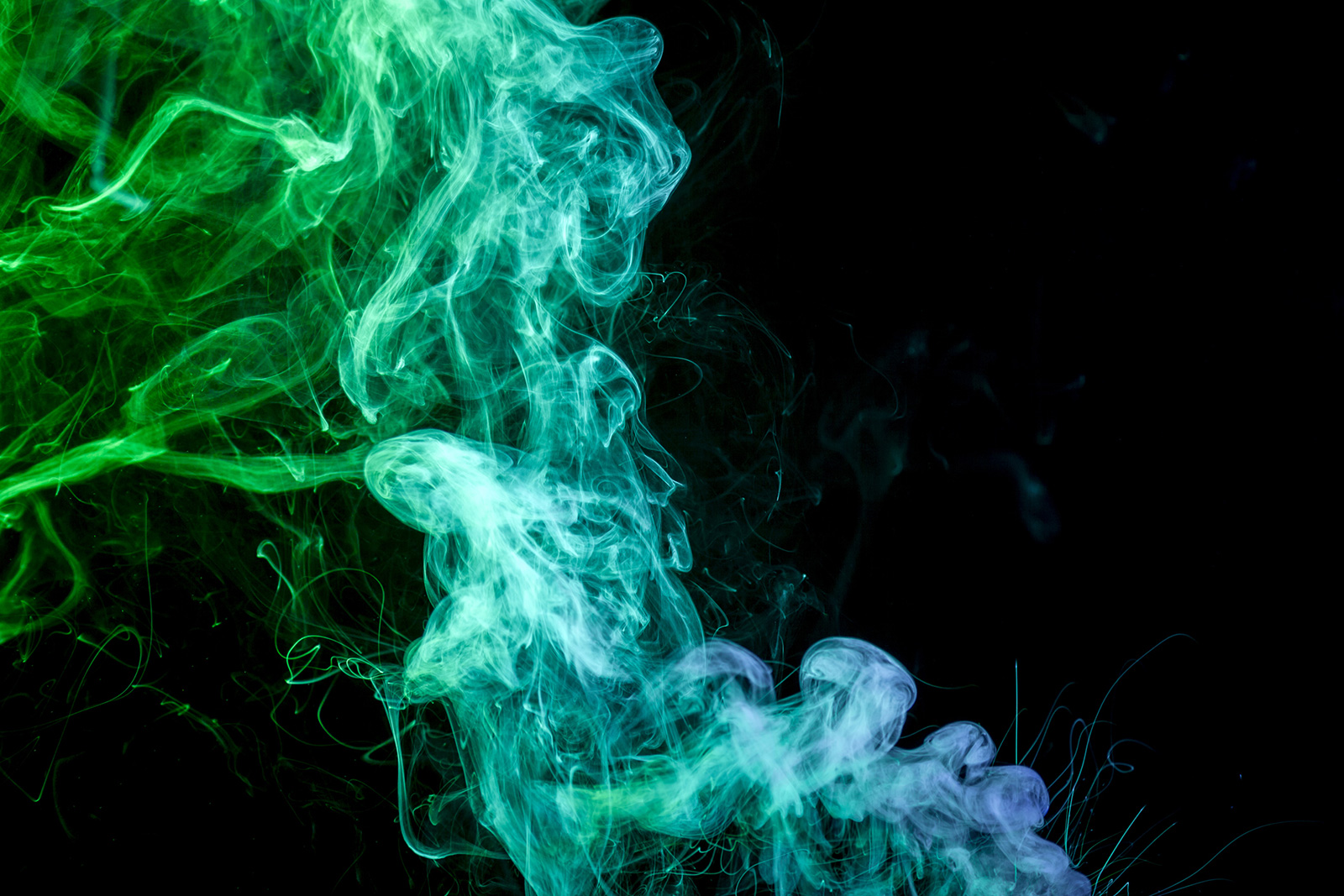 After a vaping-related death, Michael Siegel argues that sweeping anti-vaping statements could encourage a switch back to far-more-lethal smoking

Boston University School of Public Health researcher Michael Siegel, a professor of community health sciences, trained in epidemiology for two years at the Centers for Disease Control and Prevention in Atlanta before coming to Boston. As media and regulatory agencies denounce e-cigarettes following the first reported vaping-related death, Siegel writes that broad anti-vaping sentiments risk encouraging adults and teens to smoke cigarettes instead, which, he argues, on the whole are much more dangerous than e-cigarettes.

In the wake of a teen death from vaping, health organizations such as the Centers for Disease Control and Prevention (CDC) are taking an anti-vaping posture. So far, the CDC’s advice to the public has been incredibly vague: the agency has warned against vaping in general, without admonishing the public to avoid any particular type of vaping product. Unfortunately, this unnecessarily vague warning threatens to undermine public health.

The CDC has now reported 193 cases, across 22 states, of severe, acute lung disease caused by vaping—most among youth and young adults. Tragically, one of these cases resulted in a death, recently reported on August 23, 2019. The acute disease appears to be taking the form of lipoid pneumonia, acute respiratory distress syndrome, and/or chemical pneumonitis. The alerts from physicians, health departments, and the CDC have been uniformly ill-defined, informing the public only that these cases are caused by “vaping” and that teens should avoid using “e-cigarettes.”

But this isn’t the whole story. In most cases where there has been a serious illness as a result of vaping, the individual has not been using a legal, nicotine-containing e-cigarette liquid. Rather, such individuals have been vaping e-liquids containing THC—the drug commonly found in marijuana. These THC e-liquids are typically purchased on the street, often in open cartridges that could contain a contaminant or other drug. In at least some of the cases, the use of a THC oil, such as butane hash oil, has been implicated. In January of this year, there was a published case report of a severe, acute respiratory illness attributable to the use of butane hash oil. All 21 cases reported in California were apparently attributed to vaping marijuana, with all the THC e-liquids being purchased on the street.

The reported cases of lipoid pneumonia are serious, and they are known to be caused by oil inhalation. In contrast, most legal, nicotine-containing e-liquids are alcohol-based and contain as excipients some combination of propylene glycol and glycerin. These products do not pose a risk of lipoid pneumonia. There are some nicotine-containing e-liquids that are oil-based, and these should absolutely be avoided.

But instead of acknowledging this—and warning against vaping THC oils, any oil-based e-liquid, and any e-liquid bought off the street—health agencies including the CDC have urged the public to avoid using e-cigarettes altogether. This is irresponsible and a potential hazard to public health, and it stems from a categorical anti-vaping stance that has become commonplace and threatens to undermine decades of anti-smoking efforts.

Every year, nearly 500,000 Americans die from a smoking-related illness. Smoking burns tobacco, releasing toxic tars into the lungs and leading to problems including heart disease, lung cancer, emphysema, and asthma. Vaping has provided a smoking-cessation tool that is helping millions of adult smokers around the globe. Public Health England deems e-cigarettes 95 percent safer than traditional cigarettes. In fact, some British hospitals now provide them for patients. Still, here in the US, health officials and legislators seem to be doing everything in their power to restrict—even ban—these products.

Instead of fear-mongering, the CDC should be giving useful advice. At a minimum, it should warn the public not to vape THC oils, including butane hash oil. Second, it should caution against using any oil-based e-liquid product. Third, it should advise people not to use any e-liquid unless they know what is in it—that is, do not buy products on the street; stick to products being sold at retail stores, especially closed cartridges where there is no risk of contamination or the presence of unknown drugs. These would actually be useful recommendations that could help prevent further cases.

Unfortunately, there is such an anti-vaping prejudice—and a growing bias against the use of e-cigarettes for smoking cessation—that many are hoping to be able to attribute these cases to traditional nicotine vaping. Since there has been no specific admonition to avoid THC oils, and no real effort to distinguish between nicotine e-cigarette liquids and other chemicals, kids are not going to understand the immense difference in danger. This is a failure of the CDC—and one that puts lives at risk.

This story originally appeared in the National Review.

There is 1 comment on CDC Bias Against E-Cigarettes Is Putting Kids’ Lives At Risk, Says BU Researcher