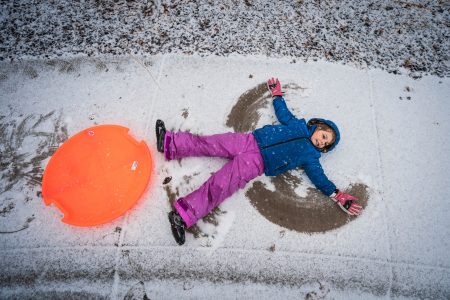 The first major snowstorm of the year is upon us here in the Northeast. This year,  it raises one of the most important and controversial question of our time: Should school districts declare a snow day in this world where many students are already learning remotely?

In years past, the foot or more of snow that has already fallen in many places this morning would no doubt have been enough to trigger a snow day. The roads are not clear; the sidewalks remain blanketed. No one would argue with the difficulty of getting students and staff to schools safely on a day like today. But 2020 is not a normal year and today is not a normal snow day. Let’s consider the arguments on both sides of this debate.

Those in favor of declaring a snow day make two main arguments. First, the amount of learning time that would be lost is trivial in the grand scheme of things. Second, 2020 has sapped so much joy from children’s lives that the unexpected break from routine and opportunity to play in the snow is far more valuable than whatever would happen during a typical school day. As the school superintendent of Jefferson County, WV recently wrote: “It has been a year of seemingly endless loss… [Let’s make] sure this is one thing our kids won’t lose this year.”

As a parent of three remote learning elementary schoolers, I’m in the opposite camp.  In my opinion, school districts should not declare a snow day. Why? To start, many of our kids have already had the equivalent of 100 snow days this year, albeit without any snow. Like many children, my kids have not seen the inside of a classroom since early March. The entire spring’s attempt at remote learning was largely an instructional loss and this fall’s remote learning started roughly two weeks later than school usually does. I’ve done empirical research showing that the learning impact of snow days is minimal, but that’s likely because a typical year has lots of spare room in which teachers can make up for the lost instructional time. This year, time is much more precious than that, and schools should be milking what few hours kids are learning for all their worth. We’re already seeing widespread evidence that students are falling behind and should be doing everything in our power to reverse that.

The silver lining of 2020 is that there’s a lovely compromise to be had here. I like to think of it as “sleducation.” For all the downsides of remote learning, the virtual environment does allow for substantially more flexibility than a typical in-person school day. Declaring a snow day is no longer an all or nothing proposition. Schools can declare “snow hours” or “snow afternoons”.  I was thrilled to see my 5th grader’s teacher’s approach to today’s snowfall. The remote school day will proceed as usual but the teacher wrote, “Go play in the snow!” everywhere in his schedule that’s usually labeled as independent work time. Schools should by all means encourage kids to play in the snow and give them time to do so.

This year, playing in the snow doesn’t have to come at the usual cost of losing an entire day of education.

Dr. Joshua Goodman is an associate professor of Education and Economics at BU Wheelock. His research focuses on quasi-experimental estimation of the impacts of educational interventions. His overarching goal is to provide rigorous quantitative evidence that illuminates how schools and labor markets work, particularly with respect to postsecondary and STEM education.

Teaching Through the Snow

By Rachel Hanson, SED 2016 One thing that is abundant is the School of Education is teacher observations. Between ED100 and Pre-Practicum, I have observed in at least a dozen… Read more 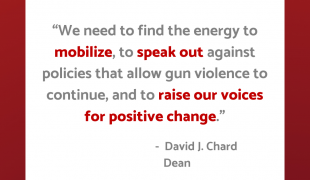 Education Week has ranked Associate Professor Marcus Winters among the most influential university-based scholars in education policy, placing him at #175 among his peers. These rankings are updated each January… Read more 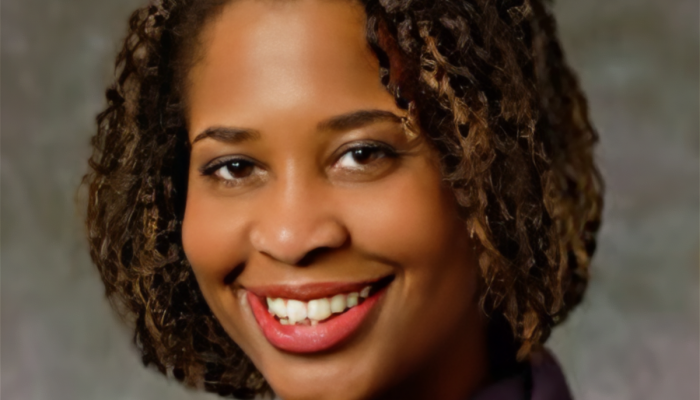 Stephanie Curenton, an associate professor at BU Wheelock, recently joined the board of the Massachusetts Department of Early Education and Care (DEEC), which manages early childhood programs that include daycares,… Read more