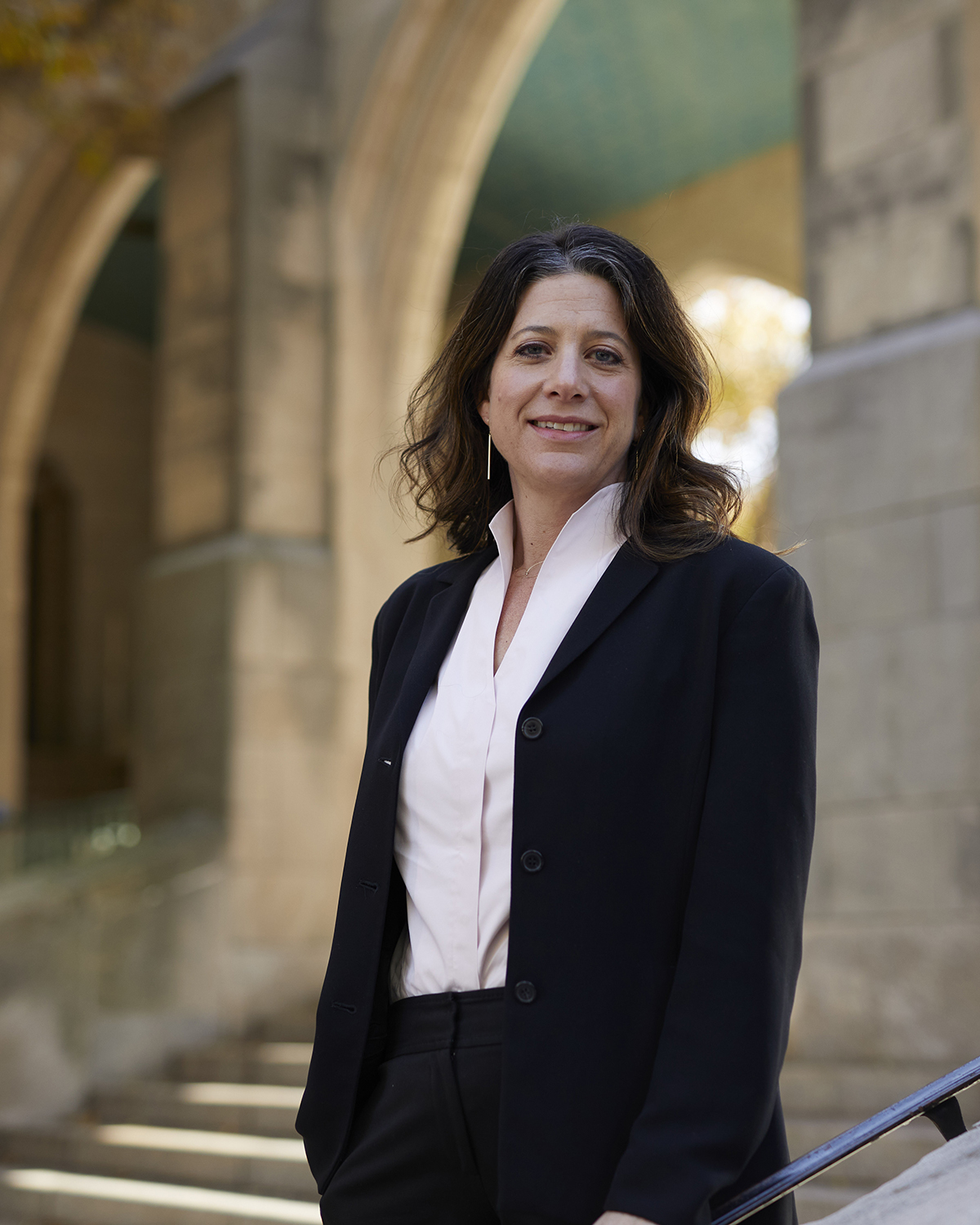 From Tarts to Tattoos

“That’s a really contested space in copyright law: Can tattooers, who designed the tattoos but put them on other people’s bodies, control the use of that tattoo once it’s on another body?” says Silbey, who is also a Yanakakis Faculty Research Scholar, a position established by the late Basil Yanakakis.  “Who owns the tattoo?” By dispatching her students to tattoo parlors and ateliers to interview the artists about their concerns and disputes, she helps the future attorneys confront the law’s ambiguities as they hone their interviewing and fact-gathering skills.

That’s a really contested space in copyright law: Can tattooers, who designed the tattoos but put them on other people’s bodies, control the use of that tattoo once it’s on another body? Who owns the tattoo?

“It’s quite practical,” she says, “but it’s also theoretical because we ask questions about how law could be reformed to help these people. What parts of the statutory structure are working, and which ones aren’t?” Silbey’s interest in creativity and IP inspired her 2015 book, The Eureka Myth: Creators, Innovators, and Everyday Intellectual Property.

She began researching her next book, Against Progress: Intellectual Property and Fundamental Values in the Internet Age, as a 2018 Guggenheim fellow. Planned for publication in 2022, it explores how widespread copying and sharing of information in the digital age affects privacy, access to knowledge, and other aspects of social justice.

A lifelong Bostonian, Silbey joined the BU Law faculty in 2021 after teaching at Northeastern and Suffolk universities. Her interest in law sprang from her doctoral studies in comparative literature, particularly works by revolutionary French and Russian artists and filmmakers. “Law is literature-like in that it requires interpretation and application,” she says, “and lives for hundreds of years—and it’s still relevant, like the Constitution.”

From Tarts to Tattoos