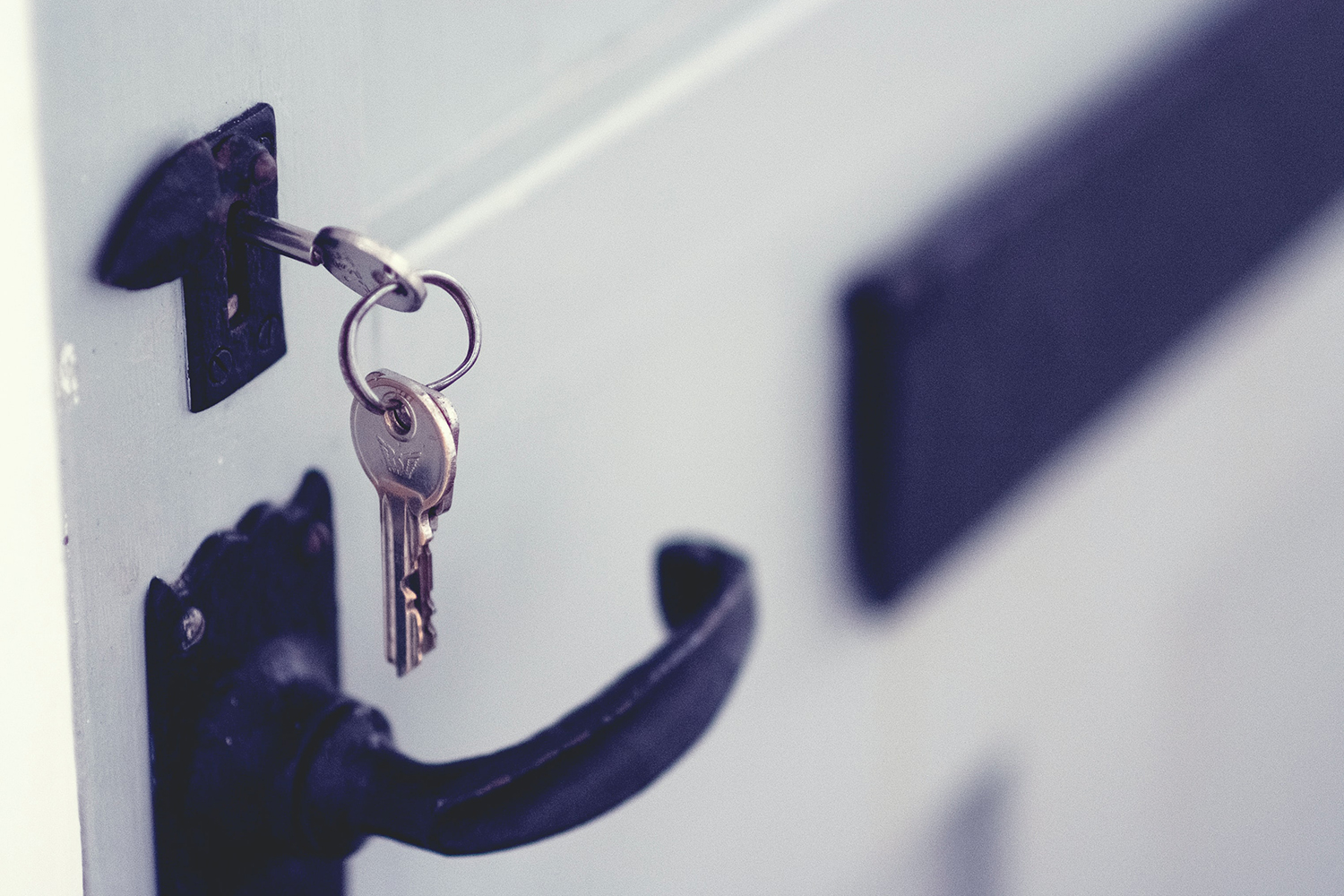 Photo by Jaye Haych via Unsplash

Two students reflect on the support they received from the Michael J. O’Connor Access Fund, established to provide expenses for summer judicial internships and other needs not covered by traditional scholarships.

Learning How a Judge Works

“A lot of what I learned came from just watching how a judge speaks, how a judge listens … and what kind of logical steps they outline as they’re speaking to people in their courtroom,” says Ijaz, one of the first BU Law students to receive stipends from the Michael J. O’Connor Access Fund. The fund, which Dean’s Advisory Board member Michael O’Connor (’95) established last year, covers students’ expenses as summer judicial interns, as well as providing other support not included in traditional scholarships.

Ijaz, a Detroit native, was the sole School of Law diversity intern mentored by Judge Williams through the ABA’s Judicial Intern Opportunity Program.

“My ability to perform a legal analysis and come to a decision was sharpened incredibly,” Ijaz says. “Judge Williams would throw us a case—literally throw a file across the room—and say, ‘What do I do on this case? Fast!’ The academic mind says, ‘Here are your different options, and there are consequences to each.’ But the judicial demand is that you give a recommended course of action, and you have to be OK with that. Learning that skill in a real-world setting has made my legal-analysis capabilities much sharper.”

The judge also connected his interns to Fortune 500 counsel, public defenders, and prosecutors. “Learning about the law from all these people meant that I was walking into my 2L year really confident that I knew what I was talking about and no longer having this fear of being a first-generation law student,” Ijaz says.

If you want to be seen as a lawyer, it helps to dress like one, especially if you’re still a law student. “It’s kind of the ultimate gatekeeping: You feel like you don’t belong if you don’t dress or look or act like you belong,” says Matthew Choy (’23).

Choy knew his casual attire wasn’t going to impress anyone at the firms where he was seeking summer associate positions. “I can’t go into an interview dressed like a real schlemiel,” he says. But investing in a work wardrobe was a stretch for the Brooklyn native, the first in his family to graduate from high school and college.

The Michael J. O’Connor Access Fund literally suited him, providing $500 for work-worthy attire. After comparing styles, prices, fabrics, and cuts, Choy selected a gray suit, a blue suit, two crisp white shirts, and a conservative tie from Macy’s. Donning those clothes and then looking in the mirror was “a moment of validation that I was on the right track and doing the right things,” he says. “And I was going to crush these interviews.”

He did. Choy will spend the summer with Cooley LLP’s Emerging Companies and Venture Capital practice group counseling entrepreneurs and founders in the firm. He’s drawn to startup culture because his earnings from a startup sales job helped put him through New York University. Choy is copresident of the Asian Pacific American Law Students Association and a former Matthew Z. Gomes Fellow, as well as student leader of the Asian American Bar Association of New York.

O’Connor says he’s gratified to know that the fund he created is doing exactly what he intended: covering incidental expenses not typically included in scholarships. “I wanted money to go to people who needed it, and I felt the dean had the ability to put it to good use,” he says.

O’Connor, general counsel of Massachusetts Mutual Life Insurance Company, credits his legal education with shaping his life and career. “Law school was a transformational time,” he says. “BU gave me opportunities beyond what I expected and the tools to capitalize on those opportunities. It’s really gratifying to be able to give back.”

Serving Those Who Served Their Country