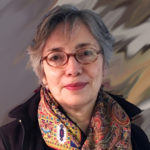 Professor to Serve on Master Jury for 2022 Architecture Awards 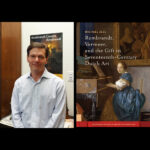 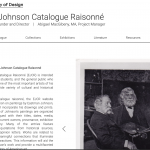 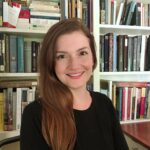 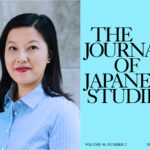 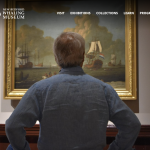 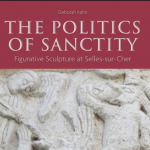 Professor Deborah Kahn's new book, The Politics of Sanctity: Figurative Sculpture at Selles-sur-Cher was published last month by Brepols. In it, she… More 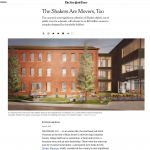 Prof. William Moore was recently quoted on the front page of the Arts section of the New York Times. Writer Patricia Leigh… More 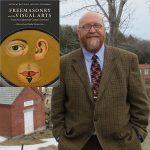 Freemasonry and the Visual Arts from the Eighteenth Century Forward, to which Prof. Moore, contributed a chapter, has been identified as one… More 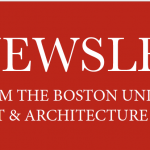 The department presents the HAA Newsletter to kick off the summer. In it you will find our department news of 2020-21, a… More