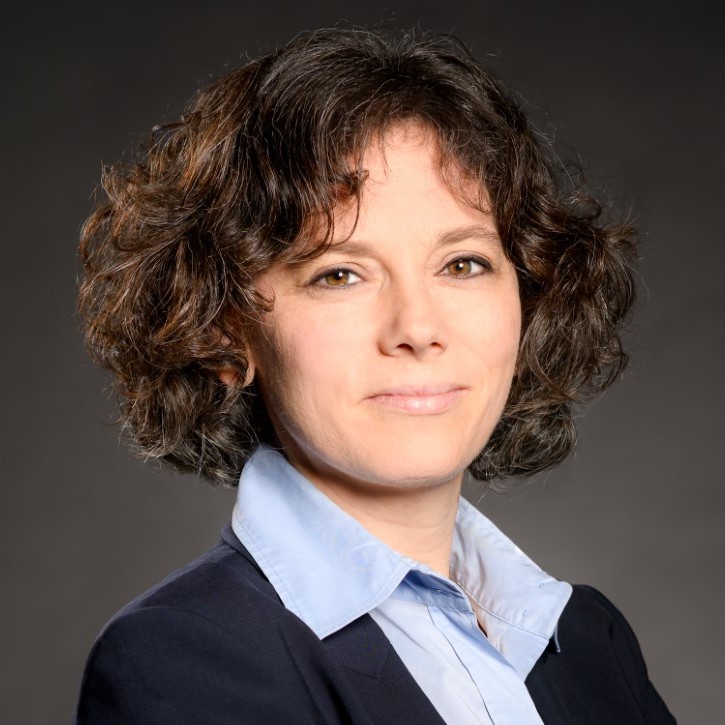 Her research interests are broadly in comparative politics, international development, political economy, and gender, with a geographical focus on South Asia. Specifically, she studies the relationship between political representation and inequality in social and economic domains across democratic and hybrid political regimes. Her 2020 book, Women, Power, and Property: The Paradox of Gender Equality Laws in India, (Cambridge University Press) shows that women’s political representation catalyzes effective claims to fundamental economic rights, in particular land inheritance. She has conducted extensive field work in India, Africa, and the Middle East, and her current research leverages a combination of randomized controlled trials, survey experiments, and natural quasi-experiments to improve causal inference about when quotas effectively redistribute power and improve policy and economic outcomes for socially stigmatized groups across India, what enables women’s substantive political engagement and empowerment in hybrid regimes such as Nepal, and how the nature of inequality alters support for local and global protection of citizens’ economic and environmental welfare across developing countries.

Before joining BU, Rachel was an Assistant Professor of Political Science at New York University, based in Abu Dhabi and affiliated in New York. Her articles are forthcoming or published in the Journal of Politics, the Journal of Development Economics, and Asian Survey. Her co-authored work with Nikhar Gaikwad (“Culture, Capital & the Gender Gap in Political Economy Preferences”) was awarded the Pi Sigma Alpha Award for Best Paper Overall and Kellogg Notre Dame Award for Best Paper in Comparative Politics presented at the Midwest Political Science Association’s annual 2017 meeting. She is a recipient of a Marshall Scholarship and a Truman Scholarship, and has worked to develop, implement, and analyze randomized control trials on the impact of economic rights and resources in collaboration with MIT’s Poverty Action Lab and the World Bank. She holds a PhD in Political Science from Stanford University.