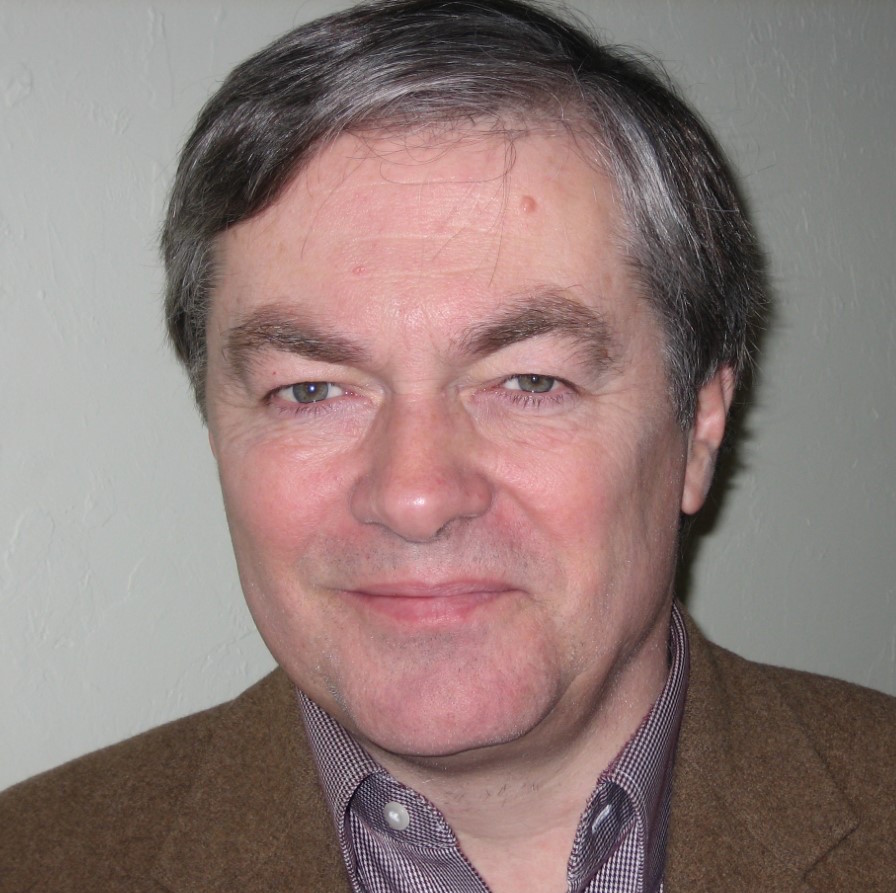 Jim O’Connell has taught in the Boston University City Planning-Urban Affairs Program since 2015. Jim teaches course on Global Cities: Through Boston’s Experience, which is his current primary research interest. He also teaches a course on The Planning and Development of Metropolitan Boston. He also has taught Urban Planning in the Sustainable Design Program at the Boston Architectural College and at the University of Massachusetts-Amherst.

Jim has a Ph.D. in Urban History from the University of Chicago and a B.A. from Bates College. He has written six books and many articles on planning and New England urban planning and history. His books include The Hub’s Metropolis: Greater Boston’s Development from Railroad Suburbs to Smart Growth (MIT Press), Dining Out in Boston: A Culinary History (University Press of New England), Becoming Cape Cod: Creating a Seaside Resort (University Press of New England), and Shaping an Urban Image: Downtown Planning in Springfield, Massachusetts (Connecticut Valley Historical Museum). He also contributed to A Landscape History of New England (MIT Press) and Remaking Boston: An Environmental History of the City and Its Surroundings (Massachusetts Historical Society & University of Pittsburgh Press). He has written essays on regional planning and civic leadership for Governing Greater Boston, a public policy review published by the Rappaport Institute for Greater Boston, Kennedy School of Government, Harvard University.

Jim has worked in planning and economic development positions at the Boston Office of the Northeast Region of the National Park Service, Cape Cod Commission, and City of Springfield (MA). He currently serves as chair of the Massachusetts Zoning Reform Working Group, which has developed model state zoning legislation. He has been a member of the Newton Comprehensive Plan Advisory Committee.