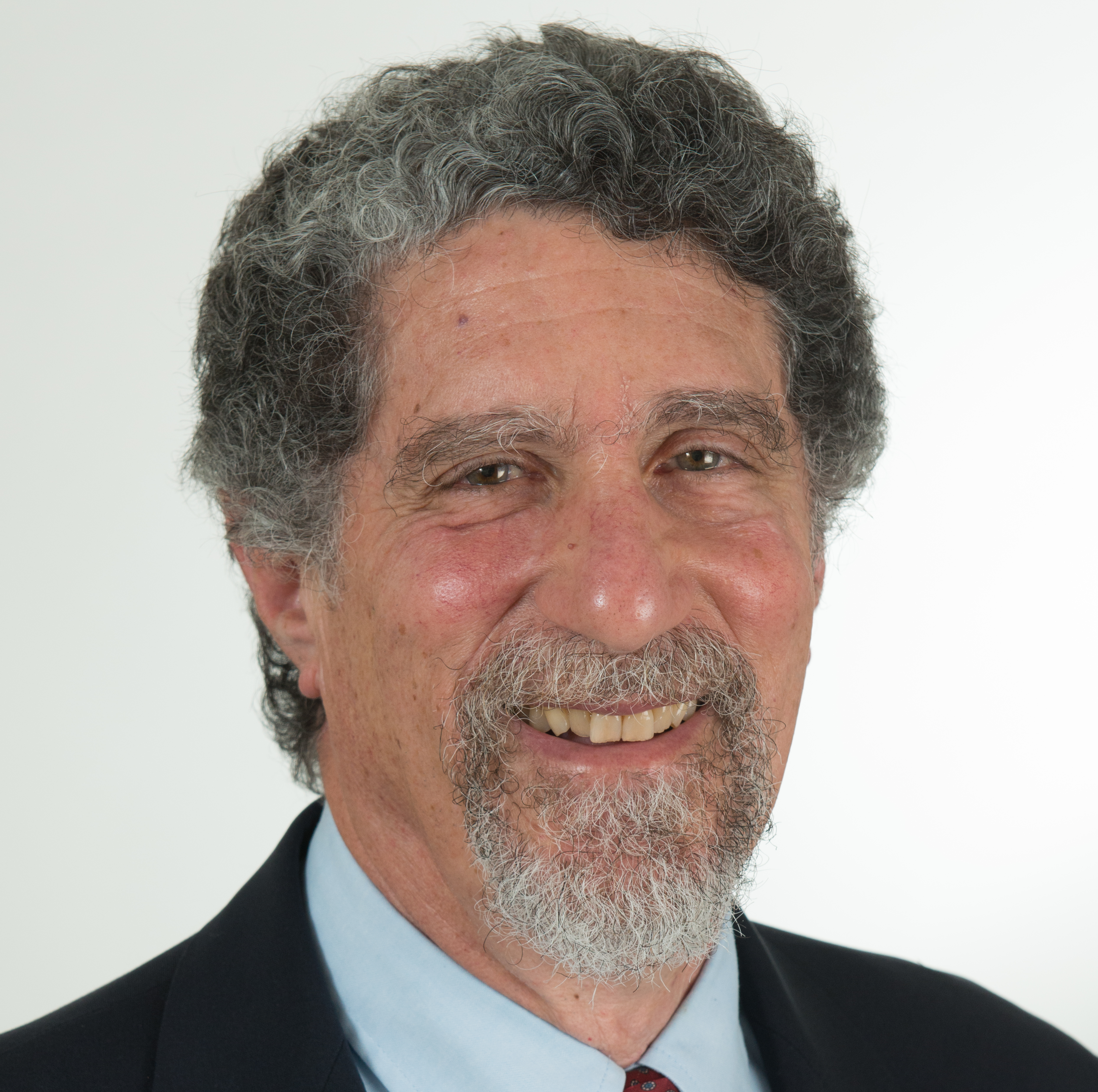 Geoffrey Carliner teaches international finance, international trade, economic development, and labor economics at Boston University.  In the fall of 2008, he was a Fulbright scholar at Charles University in Prague.  During the Carter and Reagan administrations, he served as senior staff economist and staff director at the President’s Council of Economic Advisers.  He has also been executive director of the National Bureau of Economic Research in Cambridge, Massachusetts, and deputy director of the Peterson Institute of International Economics in Washington. In addition, he has taught economics at the University of California, Berkeley, the University of Wisconsin, the University of Western Ontario, Tufts University, and Babson College, and has consulted for corporations and government agencies on international trade and taxation, antitrust and mergers, and other economic topics.  He has published numerous papers in refereed journals, mostly on labor economics, as well as other articles in edited volumes. He is currently executive director of the Boston Committee on Foreign Relations.  Carliner received his Ph.D. from the University of California, Berkeley, and his B.A. from Harvard University.