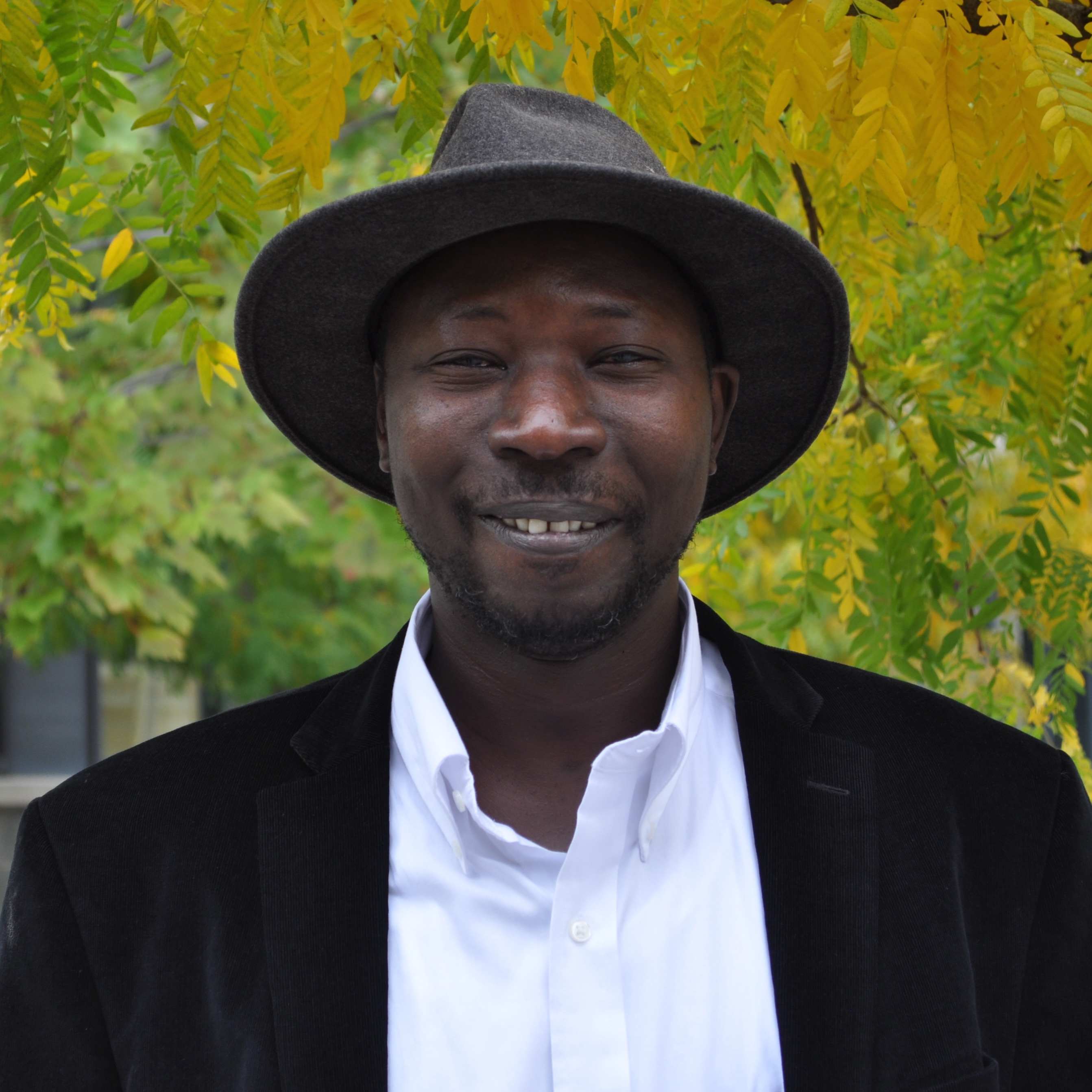 Fallou Ngom is Professor of Anthropology and Director of the African Studies Center at Boston University. His research interests include the interactions between African languages and non-African languages, the adaptations of Islam in Africa, and Ajami literatures—records of African languages written in Arabic script. He seeks to understand the knowledge buried in African Ajami literatures and the historical, social, cultural, and religious heritage that has found expression in this manner. He has held Fulbright, ACLS/SSRC/NEH, and Guggenheim fellowships. His work has appeared in numerous scholarly journals, including African Studies Review, Journal of Arabic and Islamic Studies, Language Variation and Change, and International Journal of the Sociology of Language. His book, Muslims beyond the Arab World: The Odyssey of Ajami and the Muridyya (Oxford University Press, 2016), won the 2017 Melville J. Herskovits Prize for the best book in African studies.