The Straub Group investigates fundamental aspects of protein dynamics and thermodynamics underlying the formation of protein structure, through folding and aggregation, and enabling protein function, through pathways of energy flow and signaling.  Student and postdoctoral research scientists in the Straub Group work to develop and employ state-of-the-art computational methods while working in collaboration with leading experimental research groups. 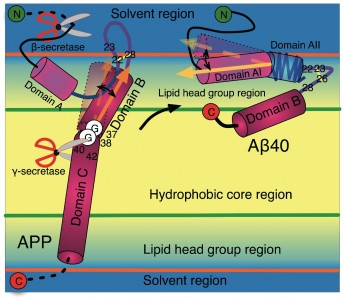 It is widely acknowledged that the traditional calculus sequence required of most molecular science majors, consisting of a year of differential and integral calculus and possibly a semester of multivariate calculus, does not provide the mathematical background needed for success in the quantum mechanics and statistical thermodynamics courses that follow.

The textbook Mathematical Methods for Molecular Science is designed to support a one semester course that builds on the introductory calculus sequence and covers critical topics in multivariate calculus, ordinary and partial differential equations, and linear algebra. Published through a Creative Commons license, the full textbook is available for download.

Research Opportunities in the Straub Group

Members of the Straub Group benefit from a rich environment for interdisciplinary computational science research at BU that is complemented by participation in active collaborations with leading experimental biophysical research laboratories.