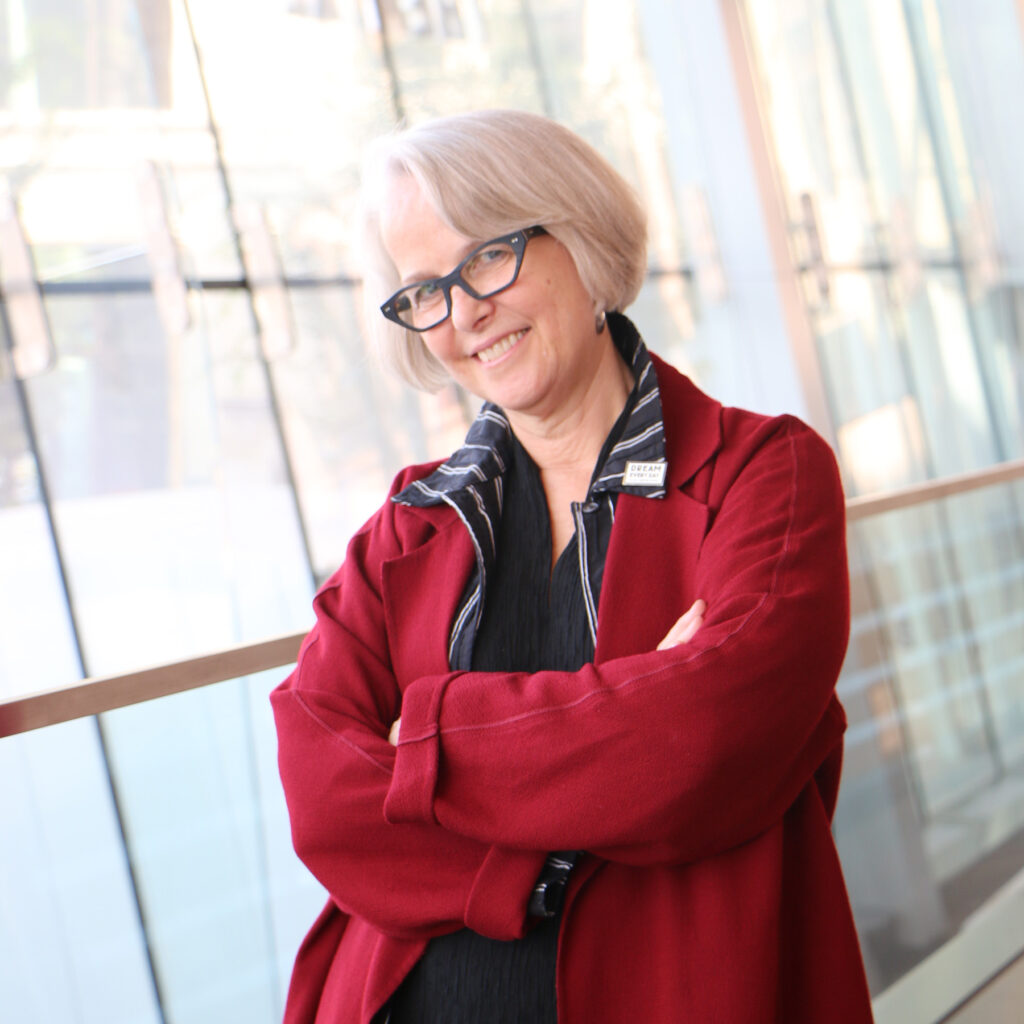 Susan E. Mickey is an accomplished costume designer and educator with a career in theatre, film, television and academia. Her costume design for The Marriage of Figaro opened the 2016 season at Lyric Opera Chicago. She is the winner of a Carbonell Award for Don’t Stop the Carnival, three Joseph Jefferson Awards for School For Lies, The Madness of George III, and Taming of the Shrew and the winner of the Michael Merritt Award for Lifetime Achievement in Collaboration.  She is a Texas Regents Teaching Award Winner and the recipient of the University Co-Op Hamilton Creative Research Award.

Ms. Mickey has designed in almost every major regional theatre in America. She has collaborated on over 35 world premieres with teams as diverse as Kenny Leon and Pearl Cleage; Stephen King, John Mellencamp, and T. Bone Burnett; and Jimmy Buffett and Herman Wouk.

Mickey has enjoyed extended design relationships with the Oregon Shakespeare Festival, the Huntington Theatre and the Chicago Shakespeare Theatre, but her longest artistic collaboration was with the Alliance Theatre in Atlanta, where she designed over 58 productions spanning 30 years.

Her work in television and film includes Miss Evers’ Boys for HBO and Mama Flora’s Family for CBS. She is the author of several books on sewing and home decor. In 2004, she joined the faculty in the Department of Theatre and Dance at The University of Texas serving as Head of Design and Senior Associate Chair.  Her newest adventure is beginning NOW as the Director for the School of Theatre at Boston University.