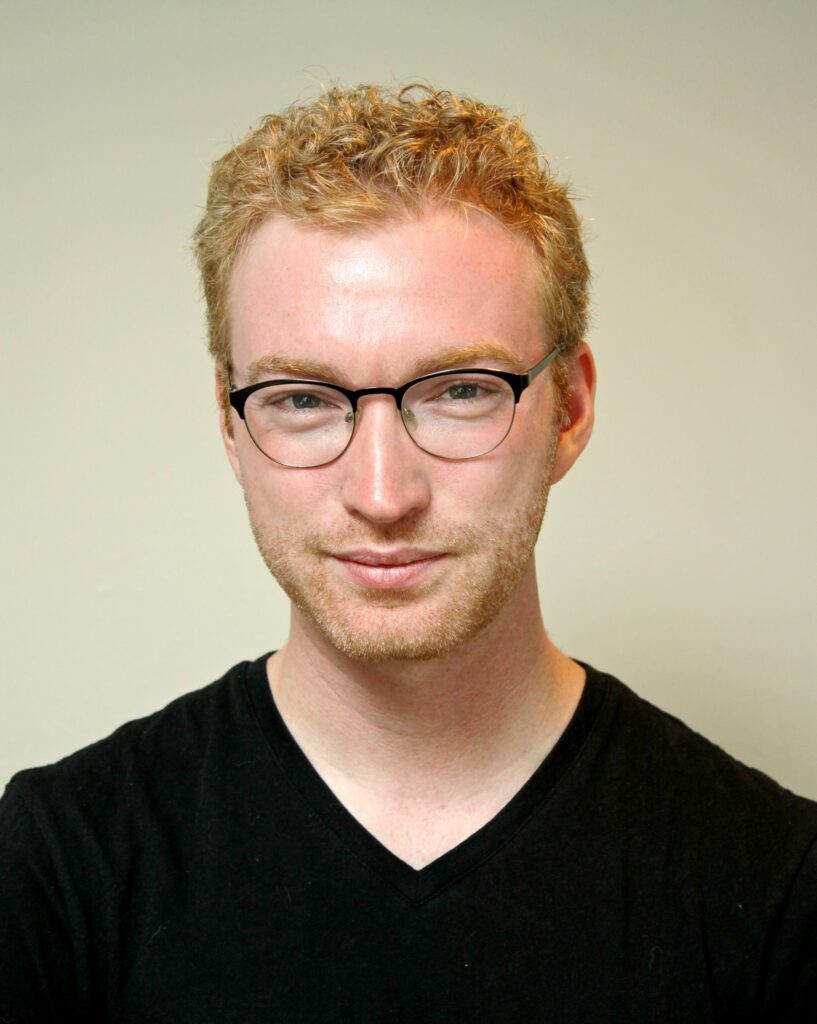 Samuel Z. Solomon teaches percussion at The Boston Conservatory at Berklee, Boston University, is Percussion Director of The Boston University Tanglewood Institute (BUTI), and Artistic Director of the Juilliard Summer Percussion Seminar. From 2007-2011 he was president of the Massachusetts Chapter of the Percussive Arts Society. His book, “How to Write for Percussion,” has received critical acclaim from composers, performers, and conductors worldwide and is available in three languages. He has also authored three books on percussion playing and curated two collections of percussion etudes and solos. Solomon is founding member of the Yesaroun’ Duo and the Line C3 percussion group, from 2005-2010 he was percussionist-in-residence at Harvard University, and from 2003-2015 he was principal timpanist of the Amici New York chamber orchestra. He can be heard as soloist and chamber musician on GM, Albany, Bedroom Community, New Focus, and Tzadik labels, as well as performing the music of Björk on her soundtrack to Matthew Barney’s film “Drawing Restraint 9.” He lives in Hull, Massachusetts with his wife, Kristy, and children, Nicolas, Leo, and Luciana. Please visit www.szsolomon.com for more.