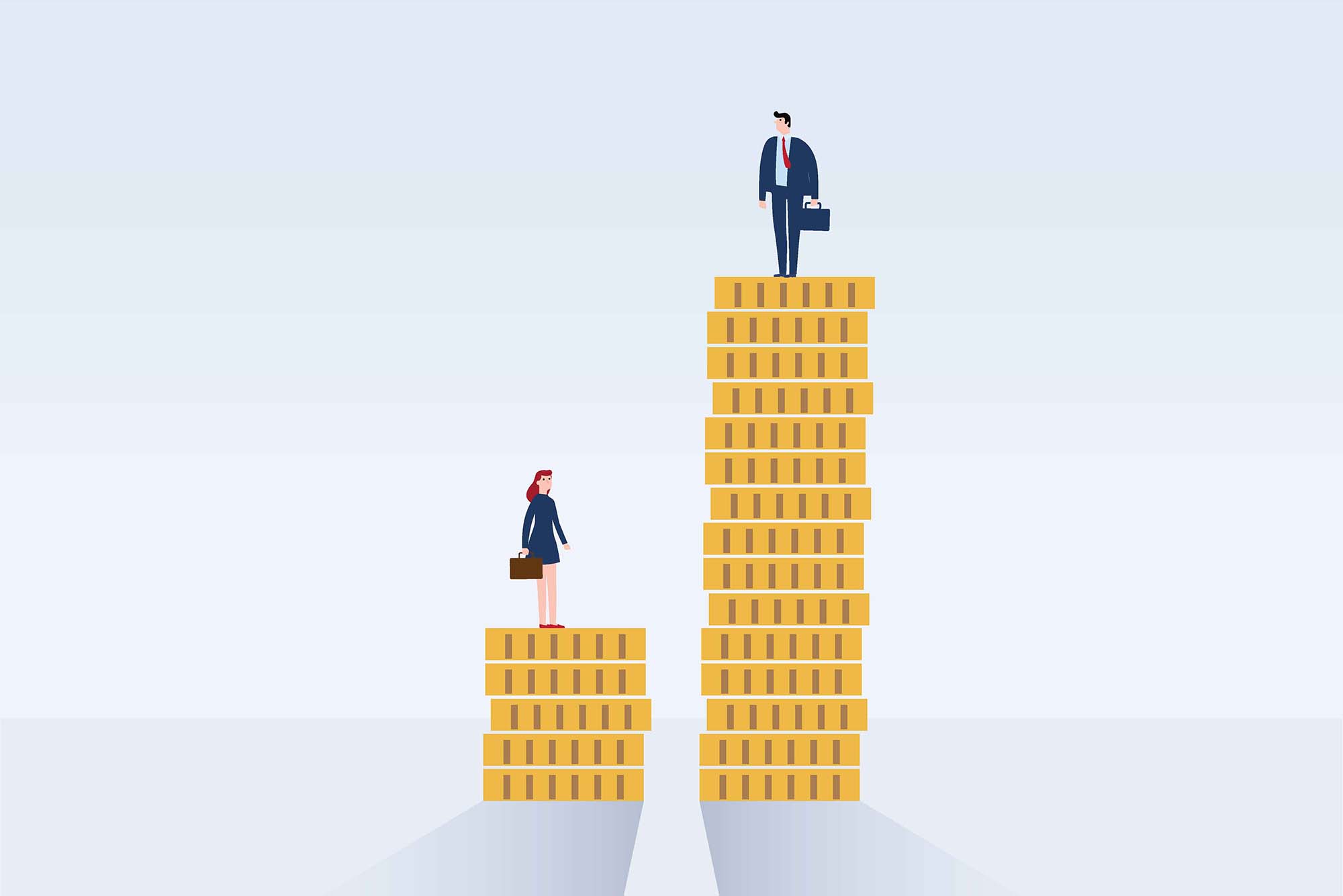 The United States has had a federal equal pay law on the books for close to 60 years—and yet some projections estimate it’ll be another 30 years before women and men finally earn the same. On Boston’s Equal Pay Day on April 20, a new tool has been launched that aims to help businesses comply with the law and close their earnings gaps.

“Our goal is to get people to do the math and measure their pay gaps themselves,” says Kim Borman, executive director of BWWC. “That way, employers have an idea of whether they need to dig deeper into their data.”

Boston’s Equal Pay Day—which symbolizes how far into the new year Boston-area women have to work to earn what men earned in the previous year—is more than a month later than its March 15 national equivalent. But Borman says that doesn’t necessarily mean women in Boston are falling behind their national peers.

“National Equal Pay Day is computed with census data, which is far less accurate than what we get right off employers’ payroll systems. It is likely that our number is the right one,” says Borman. BWWC uses confidential data from more than 250 area employers—all signatories to its 100% Talent Compact—to crunch its numbers. On average in 2021, Boston-area women were paid 70 cents for every dollar earned by men; people of color, including both men and women, were paid 76 cents for every dollar earned by their white peers. According to BWWC, “Black/African American and Hispanic/Latina women continued to have the highest gender and racial wage gaps of 51 cents and 55 cents, respectively.”

While these averages give insight into local pay equity trends, they don’t provide a snapshot of an individual company’s wage gaps. The free, online calculator can be used by anyone to better understand pay equity at their company. The platform requires only a few pieces of information that employers can collect from their payrolls to determine the difference in pay between all working men and women and all white employees and employees of color.

“The tool itself is easy to use and a great way to understand if you have unintentional gender and racial wage gaps because you haven’t advanced women or people of color at the same rate as men,” says Borman. Employers can also compare their earnings gaps to the average wage gaps of BWWC’s 100% Talent Compact signers, calculated every two years with the help of SAIL’s secure data collection and analysis platform. SAIL is part of the BU Rafik B. Hariri Institute for Computing and Computational Science & Engineering.

Acknowledging the reality of gender and racial wage gaps is the first step toward achieving pay equity, says Borman, and the Employer Wage Gap Calculator can help companies identify disparities they might not even realize exist.

“BWWC is being loud about the issue of pay equity, so that people get involved and understand what is going on at their own companies,” she says. “We know that over time, the way that companies grow, prosper, retain, and recruit people is through pay equity.”