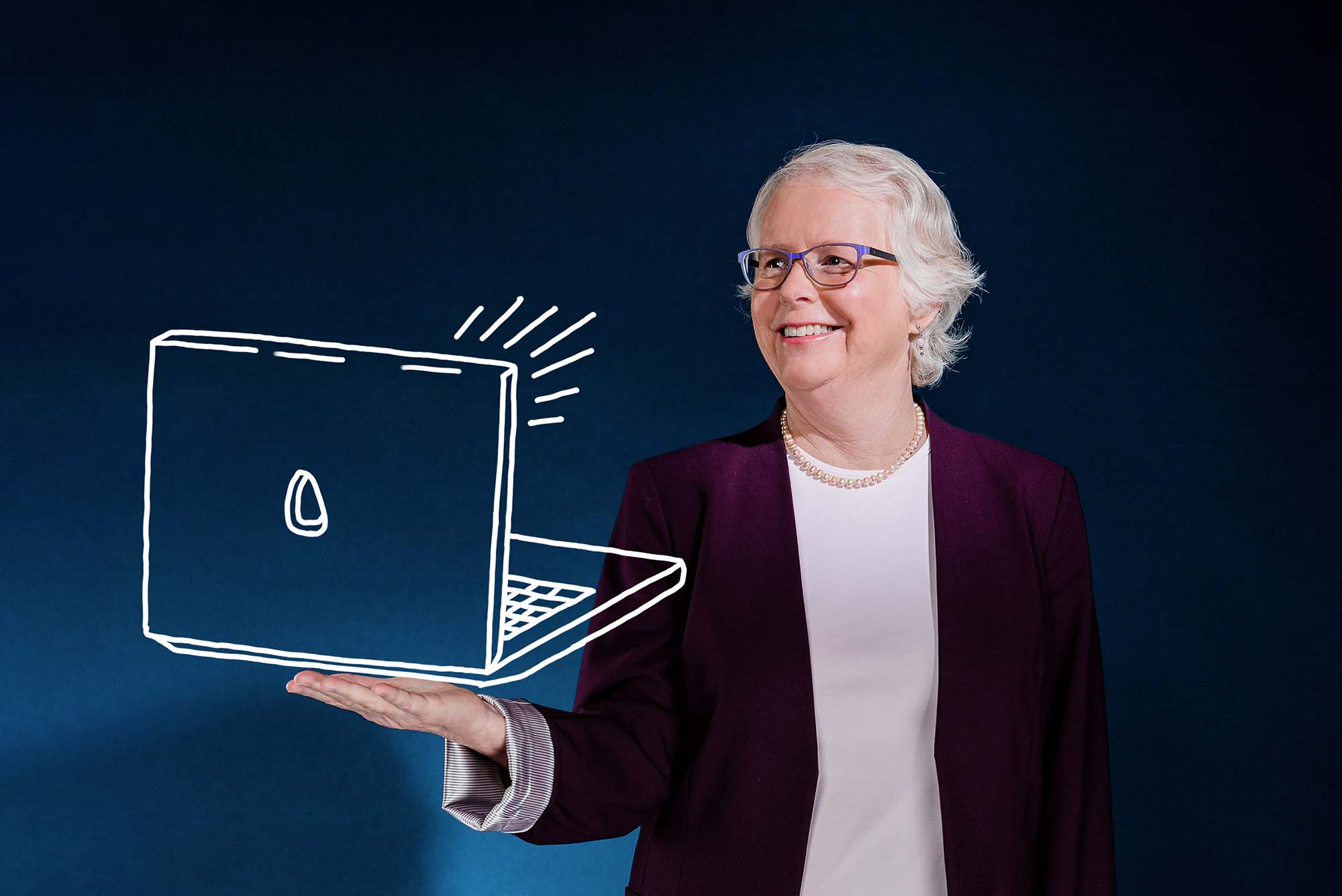 From the pandemic to racial turmoil and political division, BU’s Annual Report recounts a turbulent year—and the ways the University moved forward

During fiscal year 2021, Boston University not only grappled with the crush of the COVID-19 pandemic, but also found ways to thrive despite it.

That’s the story out of the University’s recently published 2021 Annual Report.

Like colleges and universities around the nation, BU’s enterprise was pressure-tested like never before, not only by a global public health crisis, but also by political and racial upheaval across the country. But thanks to a solid foundation, a comprehensive strategic plan, the excellence of faculty and researchers, and the extraordinary cooperation of the community, BU found its way forward, University President Robert A. Brown wrote in the Annual Report.

When it came to keeping the community safe during the pandemic, the University launched a de facto public health agency and stood up its own clinical testing lab, which processed—with the help of seven robots—more than 6,000 PCR tests a day. Meanwhile, faculty and students at the School of Medicine rushed to the front lines at Boston Medical Center, researchers pivoted to COVID-19 work, and the scientists at BU’s National Emerging Infectious Diseases Laboratories, working with live coronavirus samples, proved that facility’s mission.

But despite the enormous effort and reallocation of resources, the rest of BU’s operation kept churning.

Other scientists broke new ground, peering into the subatomic world and illuminating the birth of stars. The first class to matriculate in the BU Hub era became seniors, and the University opened a new center for first-generation students. BU also established and filled the post of senior diversity officer, and its Center for Antiracist Research—led by renowned scholar Ibram X. Kendi—struck a chord across the world, resulting in more than 4,400 donations to the center’s research, including several eight-figure gifts.

“We not only kept the University standing,” Brown wrote in the Annual Report, “but continued to make the significant contributions to the common good that we as a leading residential research institution always strive for.”