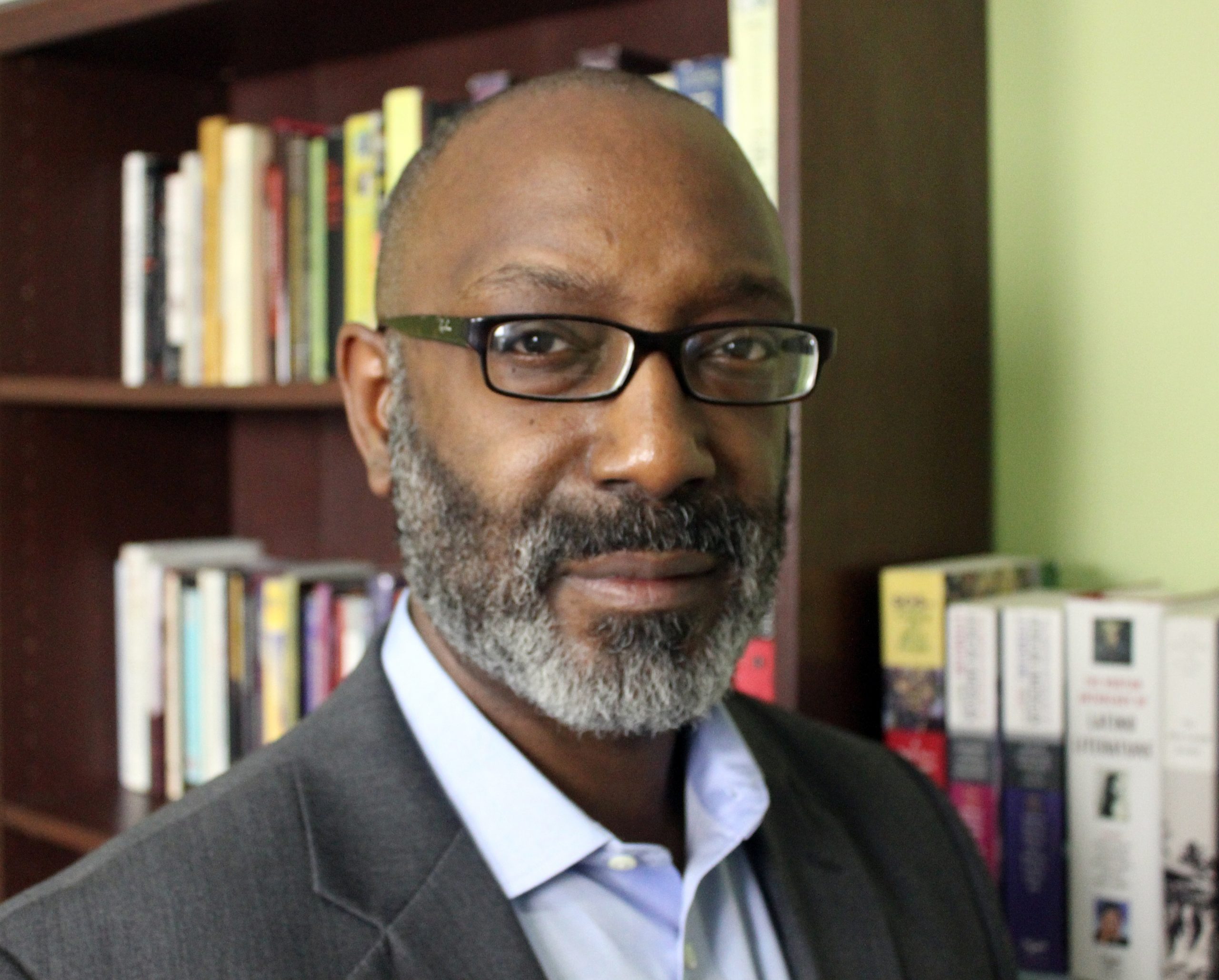 Six Afro-Latino Memoirists That You Should Know

In a forthcoming book, literary researcher analyzes these six authors and their influence over the past century

Trent Masiki spent this past summer diving headfirst into studying the influence of African American culture in writings from Afro-Latino and Afro-Latina authors spanning the last century.

“Scholars in African American literary studies tend not to read into the Latino literary canons, so they miss these relationships,” says Masiki, an affiliate faculty member at Boston University’s Center for Antiracist Research and a fellow at Amherst College.

With support from the National Endowment for the Humanities, Masiki has been researching memoirs produced by first-and second-generation Afro-Latino immigrants, whose memories and recollections often go unseen in the classic canon of African American literature. Black identity in the United States, Masiki’s work suggests, is more transcultural, transnational, and Latino than typically remembered historically.

A lot of the [Afro-Latino] writers I’m studying had very close personal relations with civil rights leaders and Black activists.

His upcoming book, Afroethnic Renewal, is the culmination of a research project that Masiki—who recently completed a three-year postdoctoral fellowship in BU’s Kilachand Honors College—has had in the works since 2011. Once published, he hopes his book will bring the two fields of African American and Latino literature together, breaking down the silos that have kept the genres typically separate in academic settings. The Afro-Latino writers his book focuses on were very much influenced by African American writers, thinkers, and artists—and vice versa.

“A lot of the [Afro-Latino] writers I’m studying had very close personal relations with civil rights leaders and Black activists,” Masiki says. He views their memoirs as vehicles for understanding and unraveling the transcultural collaboration that was a huge part of the Black Arts Movement, which formed in the 1960s in response to the tumultuous political landscape, racial inequality, and the assassinations of Black leaders like Malcolm X and Martin Luther King, Jr. (GRS’55, Hon.’59).

“Cultural identity as it is today is a powerful force and the Black Arts Movement comes out of building community and solidarity,” Masiki says. “The artists and writers of that time were influenced by the Black aesthetic; the Black Arts Movement was an act of cultural agency and self-determination. There is something unique and special about Black expressive culture that should be celebrated as part of the American experience.”

For example, Masiki says, just look to Piri Thomas, an Afro-Latino writer born in 1928 to Puerto Rican and Cuban parents. During his life in Harlem, Thomas was a member of Harlem Writers Guild, and his memoir, Down These Mean Streets, focuses heavily on his exploration and expression of his racial identity.

“You see him struggling with Black identity in his writing,” Masiki says.

In addition to Thomas’ works, Masiki’s book will look at the memoirs of five other influential authors who came of age before, during, and after the Civil Rights Movement.

Carlos Moore emigrated from Cuba to New York in the late 1950s and befriended late author Maya Angelou, as well as many other African American intellectuals of the mid-20th century. Moore wrote about the challenges of navigating racial discrimination and segregation in the United States in his book Pichón: Race and Revolution in Castro’s Cuba: A Memoir.

Another memoirist—and the oldest of the writers Masiki focuses on—is Evelio Grillo, whose book Black Cuban, Black American: A Memoir, published in 2000, recounts his experiences growing up among African Americans in Tampa and D.C. during the 1930s and being drafted into a segregated unit of the US Army during World War II.

Then, Masiki delves into the memories of Marta Moreno Vega, an Afro-Latina activist and writer who founded the Caribbean Cultural Center African Diaspora Institute in the 1970s, and Veronica Chambers, a writer and editor born in Panama who writes about growing up in Brooklyn in her 1997 memoir Mama’s Girl.

For a more contemporary perspective, Masiki examines the writing and experiences of Raquel Cepeda, a New York–based journalist and filmmaker who published her autobiography, Bird of Paradise: How I Became Latina, in 2013.

All of the works by these writers are essential reads for students of American literature, Masiki believes.

“I’m grateful for Assistant Provost Sarah Chobot Hokanson [CAS’05], who was instrumental in providing grant writing workshops for postdocs. She put me in touch with Sanjay Krishnan and Joseph Rezek, two English department professors who gave me substantive feedback,” Masiki says. “Both were invaluable,” as were the opportunities provided by Carrie Preston, director of Kilachand Honors College, and Louis Chude-Sokei, director of the African American Studies Program.

His postdoctoral fellowship and BU’s library collections, he says, also provided him the time and resources needed to dig deep into analyzing the works of the six selected memoirists. Masiki expects to finish writing his book by 2023.