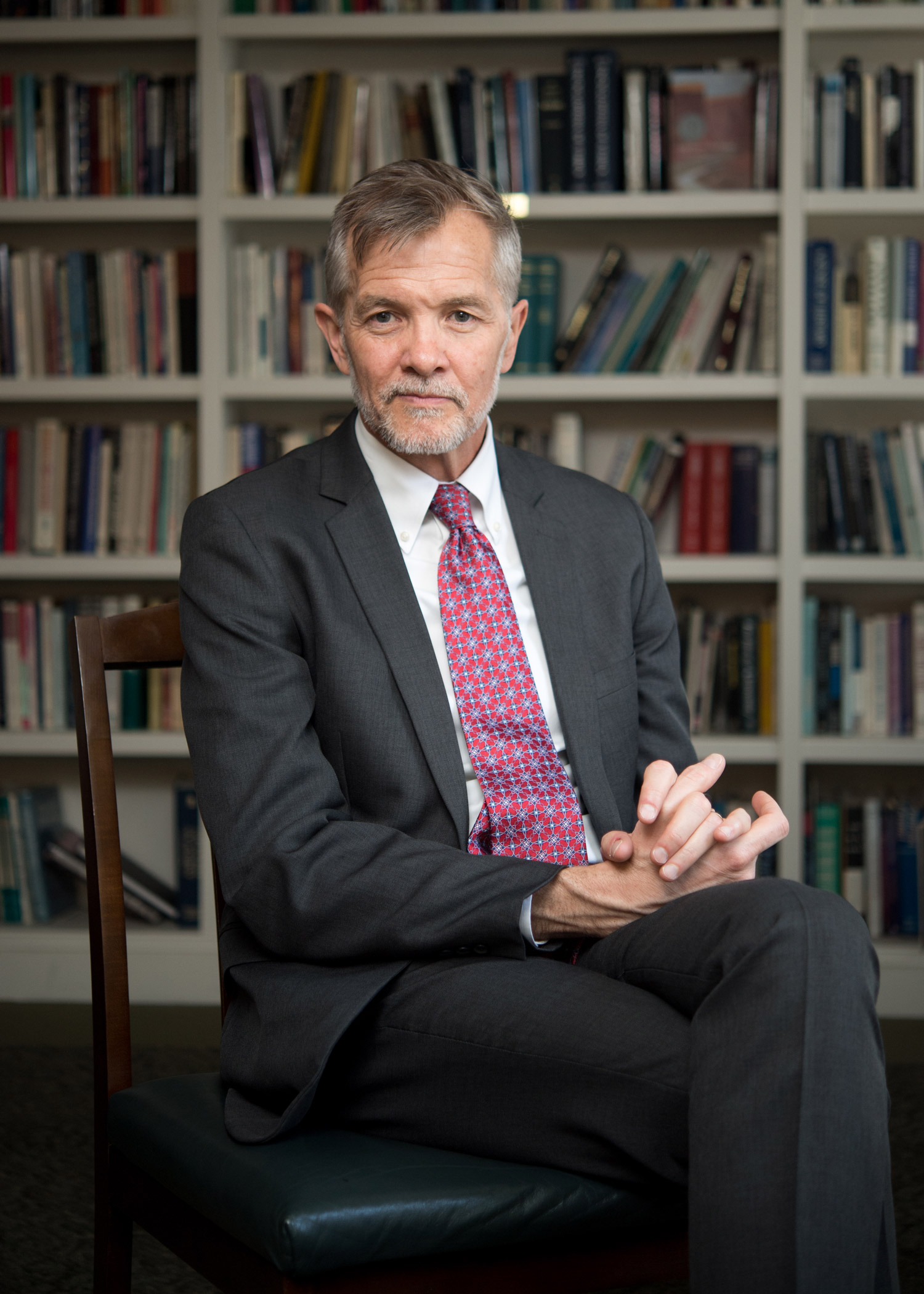 Under David Chard, Wheelock College of Education & Human Development has bolstered its instruction of nonteaching child and youth specialists. Photo by Cydney Scott

After leading the school through a complicated merger with BU, he’s set his sights on “academic excellence and groundbreaking research”

“Dean Chard—who served as president of Wheelock College prior to the merger—cares deeply about the faculty, staff, and students at the college, about the product it offers, and about its national reputation,” Jean Morrison, BU’s provost and chief academic officer, said in announcing the appointment. “He’s been an energetic advocate for constructive self-assessment and improvement, working closely with faculty and staff to address critical issues around the merger, to bolster existing programs, and to launch exciting new interdisciplinary collaborations both within Wheelock and across BU’s other schools and colleges.”

Chard says the appointment is a “true honor.”

“Over the past three years, as we’ve merged our two institutions to create the BU Wheelock, I’ve been very pleased with the deep engagement of our faculty and staff in creating a guide star and a strategic plan that will propel us forward,” he says.

The guide star process added programming to augment Wheelock’s traditional teacher preparation role with instruction in human development professions that work with children and youth in settings outside of schools and colleges. Those range from hospitals to social work offices, research centers, and even police departments.

At a time when we are all looking for ways to improve our democracy and our quality of life, BU Wheelock College will be at the vanguard of this important work.

“I’m enthusiastic about implementing our plan,” Chard says, “and building a college that will focus on academic excellence and groundbreaking research, while prioritizing equity in education and all human service professions.”

Chard’s “exemplary leadership during this period of transition” has been felt University-wide, Morrison said: “He’s helped oversee several key leadership searches, played a vital role in our 10-year strategic planning process, and been an active voice in our efforts to enhance BU as a diverse and welcoming community for faculty, staff, and students of all backgrounds.”

A Wheelock professor of special education, Chard is among the nation’s leading scholars in instruction for students with learning disabilities, she added.

“Our college’s namesake, Lucy Wheelock, viewed education as a path to a better society,” Chard says of the 19th-century kindergarten pioneer who founded the program that became Wheelock College. “At a time when we are all looking for ways to improve our democracy and our quality of life, BU Wheelock College will be at the vanguard of this important work.”

President Barack Obama appointed him as one of the directors on the National Board for Education Sciences, which he later chaired.

Chard has written more than 100 articles, as well as book chapters and books. He earned a PhD in special education from the University of Oregon and a bachelor’s in mathematics and chemistry education from Central Michigan University.