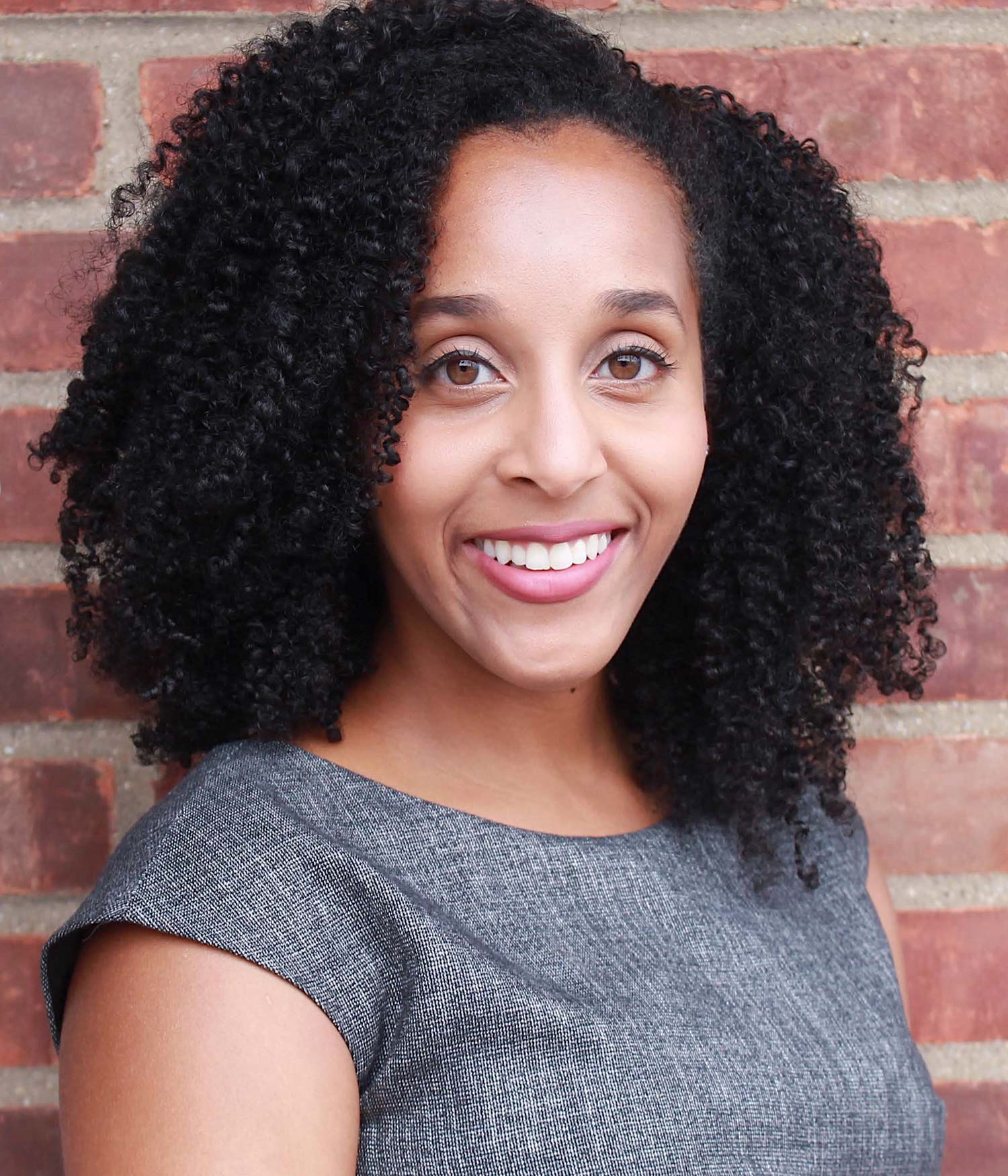 Alexis Redman (Questrom’14) says that one of the reasons the BU Young Alumni Council was created is “to highlight the young alumni experience and to provide resources as well as programming to a community that, I think, for a while was being underserved.” Photo courtesy of Alexis Redman

As a BU undergraduate, Alexis Redman was a student leader—a resident assistant, a Howard Thurman Center for Common Ground student ambassador, a founding e-board member of the Black Business Student Association, and a leader within Umoja, BU’s Black student union. She had a dual concentration in organizational behavior and operations management at the Questrom School of Business, studied abroad, and worked as an administrative assistant in Alumni Relations and in the Questrom Executive MBA Program.

So when she was asked to join the BU Young Alumni Council (BUYAC) by Alumni Relations in 2019, she thought about all the opportunities she’d had during those four years. “I wanted to give back and continue to stay connected with the University,” says Redman (Questrom’14). She joined the council in 2019; last June, she became chair.

The council has a mission to engage with, and represent, recent graduates, and it numbers about two dozen alums from nearly all BU schools and colleges. Like Redman, many were campus leaders as students.

“It’s just a wonderful, amazing group of very accomplished people,” says Redman, who lives on Long Island, N.Y., and is an implementation strategy architect at the software company Workday. “We are all from different backgrounds—the schools we went to, majors, the industries that we work with—and it makes for a very lively conversation. It’s one of those groups where everybody’s opinion counts. I feel privileged to be able to lead this group.”

The council, which meets once a month (virtually), has set several goals. One of them: promote antiracism and a community of inclusion through the council’s communications, actions, and events. As BUYAC chair, Redman is an ex officio member of the BU Alumni Council (BUAC), whose mission is to convey alumni interests and concerns to the University. In the last year, members of the BUYAC have had frank conversations with the BUAC about social justice issues and racism at BU, and have offered their thoughts on how the University can improve, starting with diversity on campus. As a freshman in 2010, Redman says, she saw few Black students: “That was a very jarring experience for me, as a freshman, to see how underrepresented I was.”

She also believes we should rethink what we mean by the word diverse: “It’s not just the international students. International students are wonderful—they bring wonderful perspectives to the University. But it’s important that the voices and experiences of underrepresented groups are elevated, while promoting antiracist policies.”

But diversity goes beyond numbers, says Redman; broadening the cultural competency of BU faculty and staff is important, as well. Are the conversations we have and the words we use in academic settings, for example, offensive. Do they make others uncomfortable? “That’s something that I think BU can work toward—not only having diversity and inclusion training,” she says. “It needs to be part of the culture—when you’re developing your curriculum, when you’re developing programming for students and staff. Do you have that element of diversity?”

Diversity training is something students would benefit from, too, and not just in their freshman year. “It has to be more than that,” Redman says, “because I think BU has an opportunity to make sure that they are producing good citizens of the world. It’s not just a matter of checking a box.”

We are all from different backgrounds—the schools we went to, majors, the industries we work with—and it makes for a very lively conversation. Everybody’s opinion counts.

Those efforts are important in her own profession. At Workday, she is colead of Black @ Workday, an employee-belonging council that supports the company’s belonging and diversity goals and celebrates the accomplishments of Black people in technology. Such groups help build community and promote the concept of allyship, she says.

“Having these conversations and being able to talk about race in the workplace is something that is new for a lot of people,” she says. “And I think if we continue to do that and to have more open dialogue, hopefully that starts to bring us closer together and, in the words of Howard Thurman [Hon.’67, dean of Marsh Chapel from 1953 to 1965], brings that common ground.”

Redman says the BUYAC has other goals, as well. “We have a theme for this year: cultivating the young alumni experience in a virtual world,” she says.

“One of the reasons the Young Alumni Council was created was to highlight the young alumni experience and to provide resources as well as programming to a community that, I think, for a while was being underserved.”

Among the programs the BUYAC has worked on: increasing opportunities for students to engage with alumni by hosting a night of networking called Connect for Success; expanding young alumni social programming in Boston, Los Angeles, and New York City, and at Alumni Weekend (Re-u-knighted: Young Alumni Night at Fuller’s BU Pub, and Young Alumni Trivia Night); creating the Alumni Starter Kit email series for the most recent graduating class to introduce them to the benefits and resources available; and establishing a dedicated young alumni web page, which consolidated resources and benefits from across the University and the Alumni Association into an easy-to-navigate curated list.

BUYAC members also aim to foster a philanthropic culture among fellow young alums, while remaining sensitive to the fact that some are struggling during the COVID-19 pandemic. “It’s whatever people are comfortable with,” Redman says. “If you have the opportunity to give, if you want to give, we are very grateful for the support and the collective impact of our young alumni community.”

Redman says joining the council was a highlight of 2019: “I feel like we are a small group and are continuing to get closer and closer to fully representing the young alumni community.”