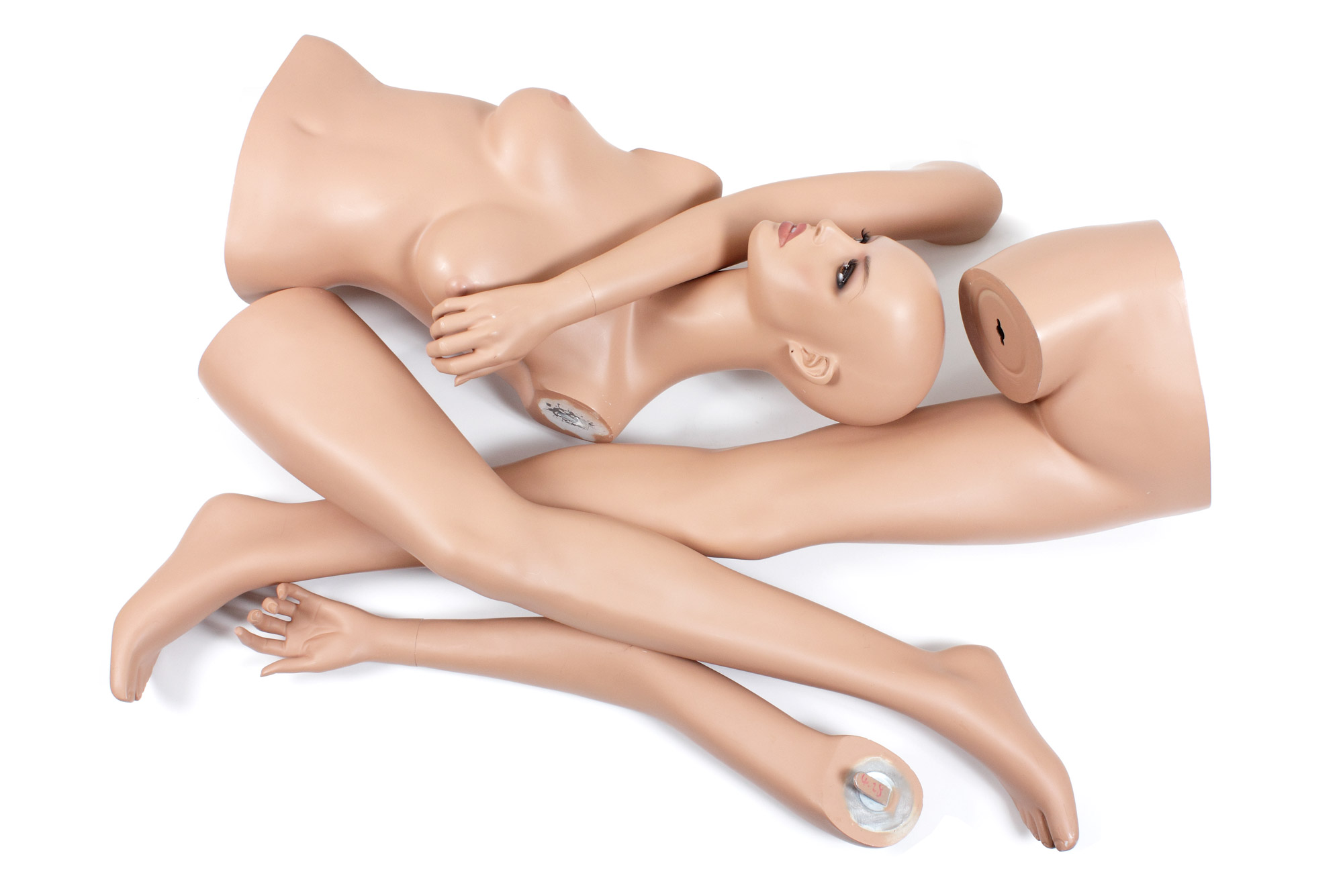 BU School of Medicine researchers analyzed the body measurements of Victoria’s Secret models who walked in the lingerie maker’s annual fashion show between 1995 and 2018. Photo by istock/sunstock

While the average American woman’s waist circumference and dress size has increased over the past 20 years, Victoria’s Secret fashion models have become more slender. These findings by Boston University researchers, published online in Aesthetic Surgery Journal, reveal how the ideal of beauty is continuously moving further away from the characteristics of the average American woman.

The study’s corresponding author, Neelam Vashi, director of the BU Cosmetic and Laser Center at Boston Medical Center, says the weight ideal of beauty for women may be diverging further from reality, with models seemingly getting thinner and thinner while the average woman gets heavier.

Perceived attractiveness is hard to gauge, the researchers say, because it’s influenced by physical and nonphysical traits and is further guided by media exposure and sociocultural standards of the time. But one of the more established parameters to evaluate perceived female body attractiveness is the waist-to-hip ratio (WHR), which roughly measures body fat distribution. The ideal WHR, which is defined as a narrow waist set against fuller hips, is an accurate indicator of perceived female body attractiveness that has stayed constant over time and across cultures.

In order to evaluate trends of physical body attributes, Vashi and other researchers from BU School of Medicine used an online fashion model directory of body measurements, but not weights, to compare the physical dimensions of Victoria’s Secret models who walked in the lingerie maker’s annual fashion show between 1995 and 2018.

Their analysis showed that Victoria’s Secret fashion models have become thinner over the last two decades, with decreasing bust, waist, and hip sizes. Collectively, models shrank roughly two inches across their bustlines, one inch around their waistlines, and nearly half an inch off their hiplines. The models’ average dress size decreased from 5.2 to 3.7 over the same span of time. Despite these dramatic differences, their WHR and height stayed nearly identical.

“Conversely, the average American woman’s waist circumference and dress size has increased and [currently] varies between a misses size 16 and 18,” says Vashi, who is also a BU School of Medicine associate professor of dermatology.

According to the researchers, in parallel with this trend, the percentage of women seeking cosmetic surgical procedures has dramatically increased and may be due to the desire to achieve the ideal WHR. Buttock and lower body lifts have increased by 4,295 percent and 256 percent, respectively, since 2000.

Perhaps one silver lining? The researchers noted that since 1995, Victoria’s Secret models have become, overall, more racially and ethnically diverse.