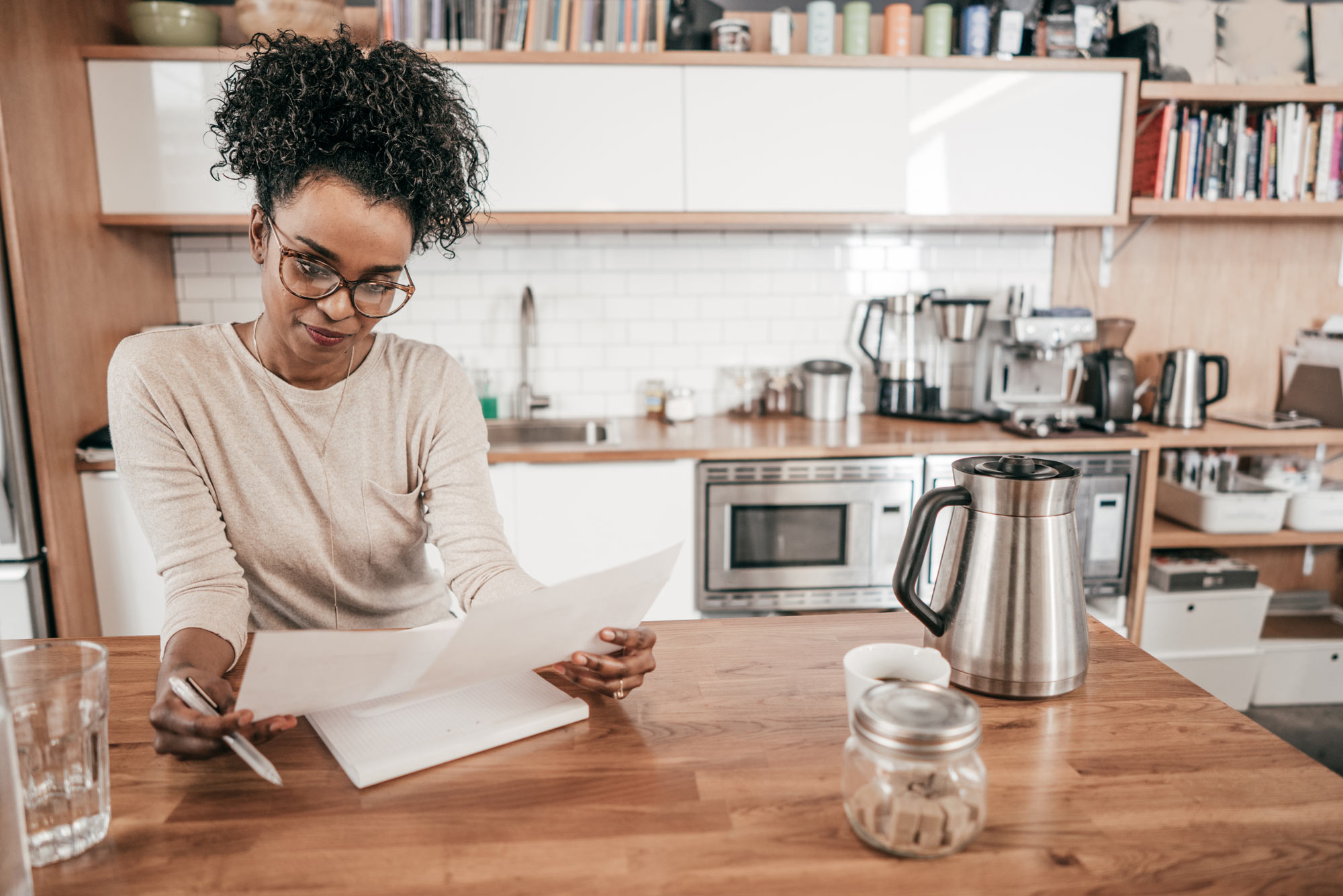 Closing the door to employers inquiring about prospective employees’ salary histories won’t erase the wage gap for women and people of color, but it will narrow it, new research from BU finds. Photo by kate_sept2004/iStock

As antiracism mottos go, “Ban Salary History Inquiries” doesn’t have the lyrical ring of “We Shall Overcome.” But the idea could help close the wage gap between white employees and those of color—and between men and women.

That’s the finding of a recent study by the Technology & Policy Research Initiative (TPRI) at Boston University’s School of Law. A team of researchers led by Jim Bessen, TPRI executive director, looked at the effects of salary history bans in the 14 states, including Massachusetts, that have passed laws prohibiting employers from asking prospective hires about their past pay.

Across the United States, Bessen says, men outearn women in comparable jobs by 15 percent, and white employees outearn their Black peers by 11 percent, even after accounting for such differences as education, experience, occupation, industry, region, hours worked, and union coverage. Women also take an extra pay hit related to the additional burden of childrearing and household duties that they typically do more of than men, Bessen says. “What our study is showing is that a very large part of the residual [wage] gap is for things that aren’t related to productivity,” he says. “It’s related to the [salary] bargaining process—possibly [tied to] discrimination or other inequities.”

There’s quite a lot of room for capitalism to improve

In a paper reporting their new findings, Bessen and his team write, “Salary history reveals information about the applicant’s reservation wage”—the wage they are willing to accept—“that might give the employer a bargaining advantage. Job applicants currently suffering from discrimination or other inequities might well be willing to accept a lower wage offer than other workers with comparable capabilities.”

That makes salary histories “a target for policy change,” the researchers conclude.

The study was inspired by insights from research the team previously conducted into technology measuring the success of help wanted ads, says Bessen. He and TPRI coresearchers Chen Meng, a postdoctoral associate, and Erich Denk, a research data analyst, noticed in 2018 a tripling of ads listing jobs’ salaries, the result of bans on salary history inquiries.

Bessen spoke with The Brink further about the findings.

The Brink: What have the results been in states that instituted salary history bans?

We find a significant increase in the share of ads that employers list salary information on [in counties under a ban]. Number two, workers who change jobs [and] are covered by the ban are getting 5 percent more in pay than [those] who live in areas not covered by the ban [and] who are comparable in education, experience, all the observable ways. Normally, when people change jobs, they’re getting about a 4 percent increase, so the 5 percent is in addition to that.

Might employers say that salary histories reveal potential hires the employer shouldn’t overpay or shouldn’t hire at all?

If that’s true, we would expect to see more turnover—I’d hire somebody, find out pretty quickly that they don’t cut it, and they’re gone. We don’t find evidence of greater turnover.

The gender gap, you write in your paper, was dropping before salary history bans. Why was that happening?

The racial wage gap has also narrowed, and the biggest reason for both of them narrowing is greater equality in education. You’re getting more women who are going to college than men, and many more Black people attending college than before. But [the narrowings] had stalled out over the last decade or so.

Some, particularly in academia, have argued capitalism is unavoidably racist. What light does this study shed on that assertion?

There are many different flavors of capitalism. If we’re talking capitalism in Asia, it’s not clear the same racial dynamic applies; they may be dealing in a monocultural world. What our study shows is that different policies can change the character of capitalism. Clearly, when slavery was abolished, it changed the nature of capitalism. [Salary history bans] is a smaller change, but there’s quite a lot of room for capitalism to improve. A more pessimistic view might say civilization may inherently introduce tribal antagonisms that lead to racism.

This research was funded by the TPRI and the Ewing Marion Kauffman Foundation.