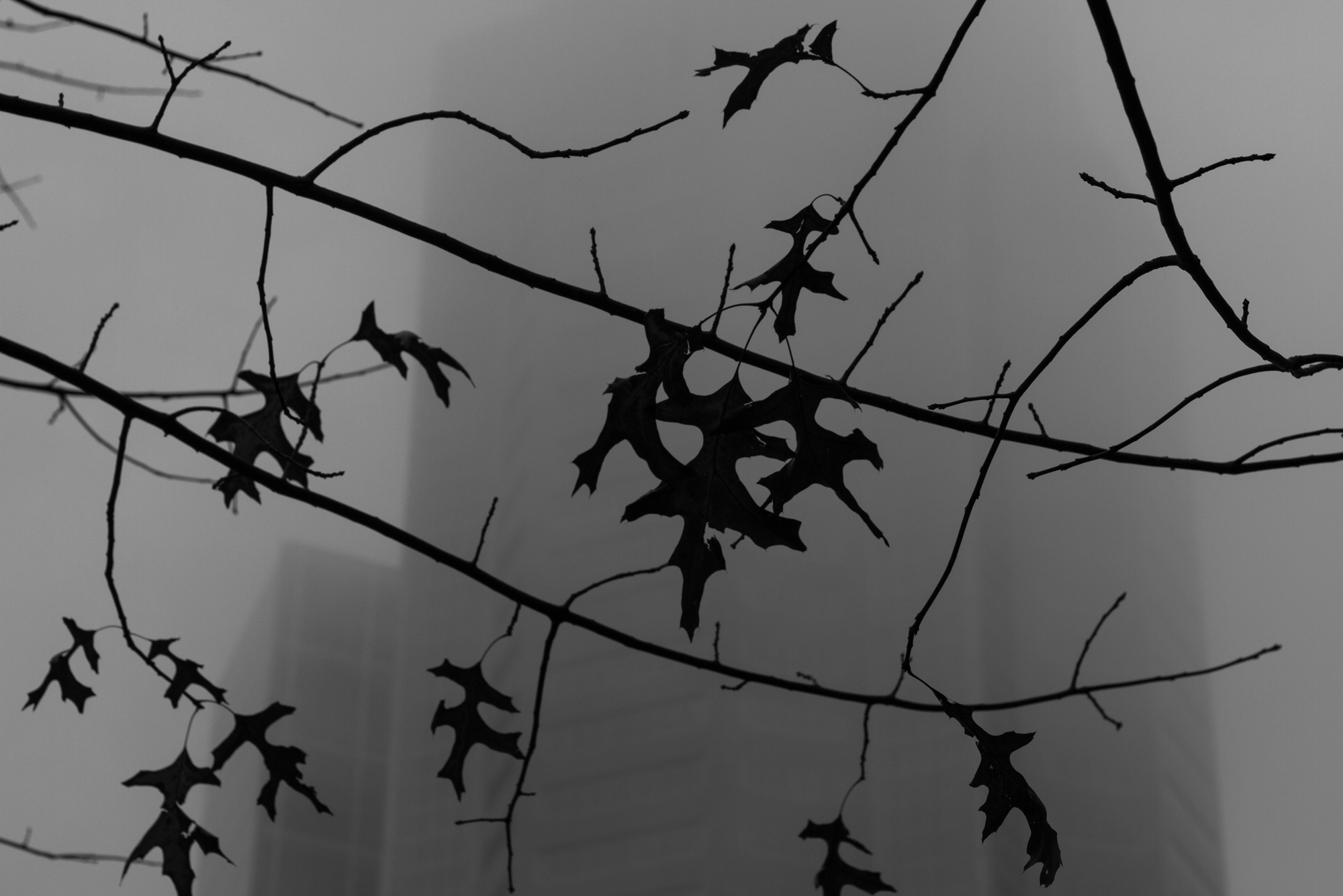 This Sunday, November 3, most of America will be traveling back in time—by an hour. That’s when daylight saving time ends and we set back our clocks, signaling the transition into late fall and winter.

With this changing of the clocks, daylight ends earlier. When this happens, some people may experience emerging feelings of sadness and sluggishness, and fluctuations in weight. If you suffer from these symptoms, you may have seasonal affective disorder (SAD), a type of depression related to changes in the seasons. SAD affects an estimated 10 million Americans, with women four times more likely to be diagnosed with it than men. Fortunately, there are treatments available that have proven effective in treating the disorder.

How does one distinguish between SAD and ordinary sadness? What are the possible treatments? And what do scientists know about the underlying causes of the disorder? For answers to some of those questions, BU Today talked to Sanford Auerbach, a School of Medicine associate professor of neurology and psychiatry and director of the Sleep Disorders Center at Boston Medical Center.

Auerbach: SAD refers to changes in mood that occur when symptoms fluctuate according to the season of the year. Most commonly, it refers to depression associated with the winter months, typically fall and winter. It’s thought to be related to the fact that during the winter months we have shorter days.

What are the symptoms?

The flip side of it is that the opposite happens in the shorter months, like spring and early summer, where people will perhaps sleep a little less, are maybe more energetic, maybe more active, maybe even in some cases a little more “hypomanic,” a little on the manic side.

From a technical perspective, it’s not just a matter of being depressed in the winter months. It’s also being manic, if you will, in the longer days. So basically, it’s a disorder of mood that seems to be linked to the seasons.

How do you recognize that you are suffering from SAD and not something else?

That’s tricky, because although people have latched onto the fact that in a lot of cases it’s related to the light cycle, there are also a lot of other things that go on—work changes, holidays, colder weather—that may be more stressful for some people than others. So there are many factors. The way you recognize it is that over the course of several years, you see that there’s a recurrent theme: every four months, you start to have these changes in mood. So after this happens maybe three years or more, then you could consider that it’s SAD.

How many people suffer from SAD? Are certain individuals more at risk than others?

When you look at temperate climates, I think it’s estimated that 5 percent of the population may have this. Certainly for people who live in areas where you don’t see such great variation in seasons, it’s not as likely to occur. The extreme would be people who live in equatorial areas. There, the times don’t shift much. They have close to 12-hour days all year round. Whereas people farther north or farther south can have very long days in the summer but very short, or nonexistent, days in the winter.

What are the treatment options for people with SAD?

There are a couple of options here. One is to use some sort of light therapy. You can get easily available light boxes. Usually the prescription is to be exposed to 10,000 lux. One lux is one candle-foot power—the amount of light that you get if you’re one foot away from one candle. Usually they’re full-spectrum lights, and usually the intensity varies according to how far it is from you. You want to sit in front of it in the morning for about 30 minutes each day. Morning exposure tends to be much more powerful than exposure in the evening or the middle of the day.

Are there ways to prevent SAD or mitigate its symptoms?﻿

Start treating it before it happens. Or, in the winter, move down to South America.

What do doctors and scientists still not know about SAD?

I think that figuring out what it is about the light that these cells in the back of the eye particularly implicated in this, needs to be studied a bit more. And some of those pathways are being studied more.

People are also trying to figure out, is it the light intensity? A few people have adjusted light gradually, like a sunrise—is that more effective or less effective?

What about the genetics of it? How can you predict who’s at a greater risk than others for this? One of the troubles of the light therapy is it varies a little bit from person to person, from researcher to researcher. The idea is to sit in front of the light for 30 to 60 minutes, but that requires some lifestyle changes and a time commitment.

What do you hope for in the near future regarding SAD research?

I think it’s important to appreciate the impact of light on mood, but also cognition. They are very closely related because cognition does fluctuate with mood. What is the effect of these seasonal affective disorders on things like memory and cognition in general? Is it better to take your harder courses in the fall semester or the spring semester?

Those seeking confidential mental health counseling can contact Student Health Services Behavioral Medicine, the Center for Psychiatric Rehabilitation, the Center for Anxiety & Related Disorders, the Samaritans of Boston suicide hotline, and BU’s Faculty & Staff Assistance office.Madeleine O’Keefe (CAS’18, COM’19) can be reached at mokeefe@bu.edu; follow her on Twitter at @OKeefeMadeleine.

There is 1 comment on Seasonal Affective Disorder Impacts 10 Million Americans. Are You One of Them?

Seasonal Affective Disorder Impacts 10 Million Americans. Are You One of Them?
1
share this