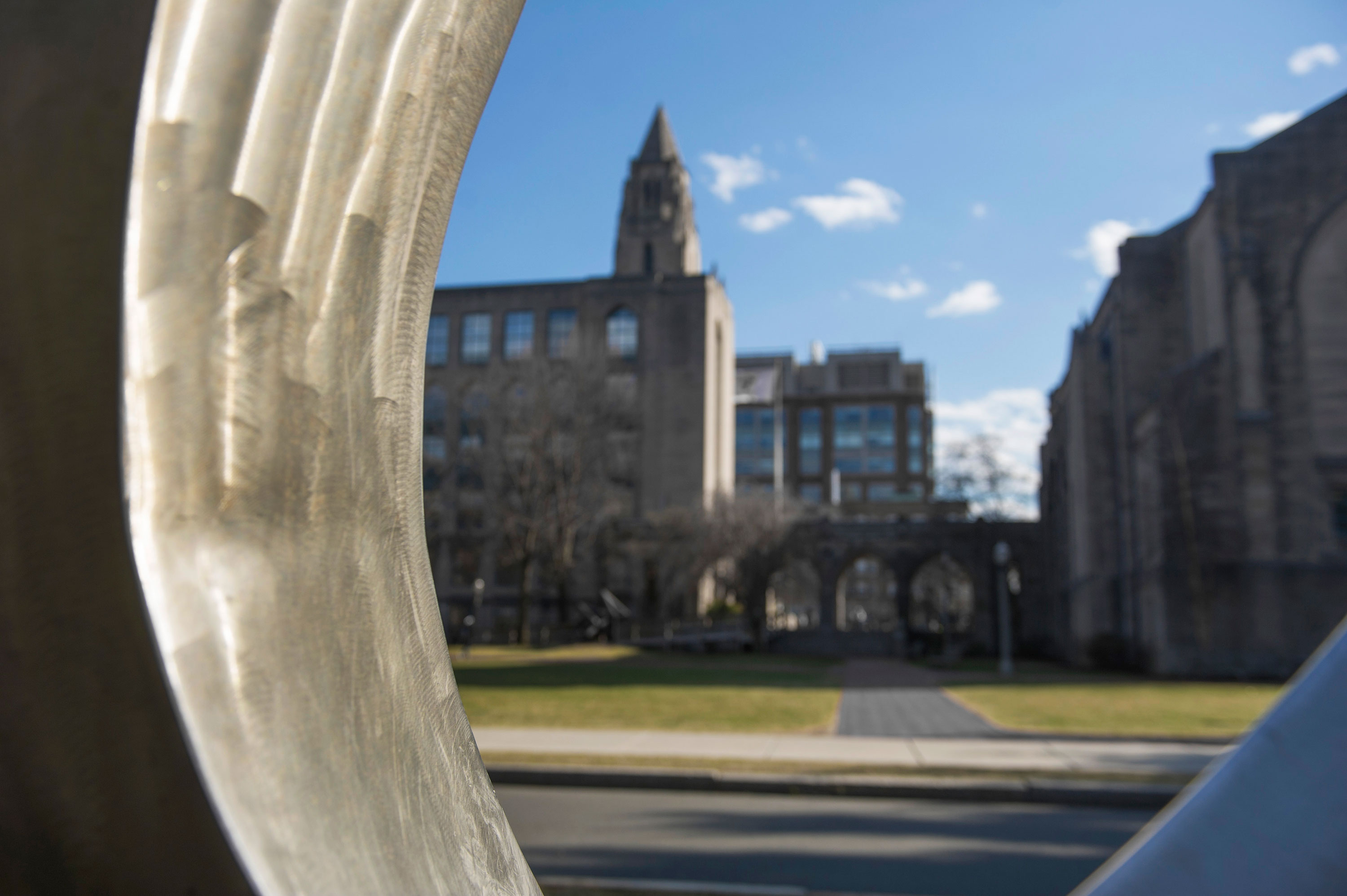 Raising more than $1 billion isn’t just about one big number. It’s about lots of smaller numbers, starting with one.

BU launched its first comprehensive fundraising campaign in 2012, with a goal of $1 billion for financial aid, faculty support, expanded research, and facility improvements. It went so well that in 2015 the University set its sights on $1.5 billion. The final tally, announced at the campaign’s end on September 21, 2019: $1.85 billion. What drove the success? Here’s a look at some key numbers.