Mesothelioma is a rare and extremely lethal cancer that afflicts about 3,000 people in the United States annually, according to the American Lung Association. Those treatments that exist are primitive, painful, and largely unsuccessful.

In cases of peritoneal mesothelioma, which affects the membrane lining the abdominal cavity and is diagnosed in about 600 people a year in the United States, surgeons open a patient’s belly to remove visible tumors and insert a catheter. Next, chemotherapy drugs are heated and pumped into the abdomen. Patients are asked to roll side-to-side to distribute the hot liquid with the hope that most of the poison will target remaining tumors and not healthy cells. The powerful chemotherapy affects all cells within the abdominal region, causing painful side effects and producing a median survival rate of one year.

It “sounds kind of archaic,” says biomedical engineering graduate student Aaron Colby (ENG’09,’14). “In 100 years, people will say, ‘What were we doing?’”

Colby hopes to be among the researchers who find a better treatment for late-stage peritoneal mesothelioma. He and Iriny Ekladious (ENG’17) are the third generation of researchers to work on this project as members of the Grinstaff Group—a cadre of more than 20 graduate students and postdoctoral fellows with expertise in chemistry, pharmacology, and biomedical and mechanical engineering who tackle complicated medical challenges under the guidance of Mark Grinstaff, a College of Arts & Sciences professor of chemistry, a College of Engineering professor of biomedical engineering, and a member of the ENG Division of Materials Science and Engineering.

“It’s really important that we ask fundamental questions, investigate them, and apply that knowledge to clinical challenges,” Grinstaff says of his group, which has developed three projects into biotech companies during his 11 years at BU. “It’s our responsibility as scientists and engineers.” 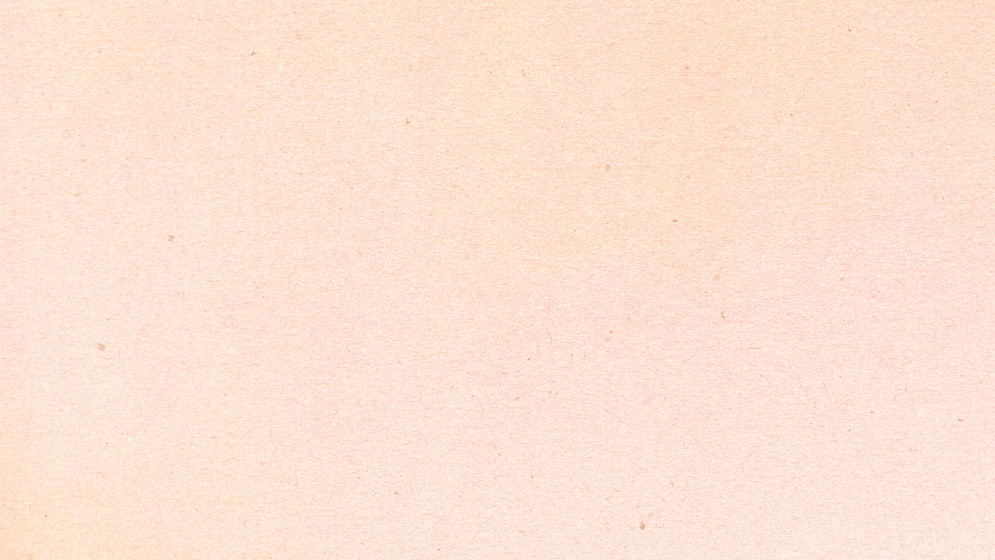 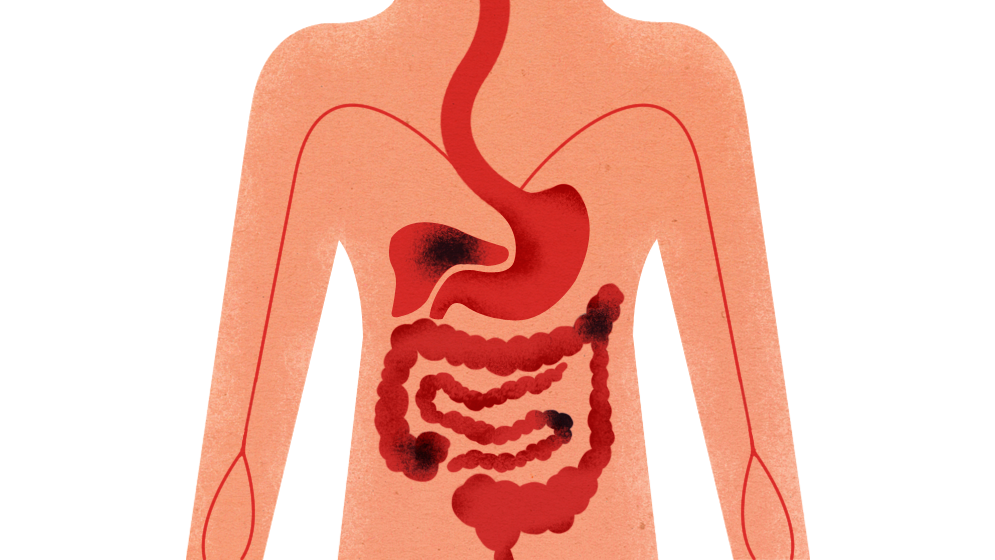 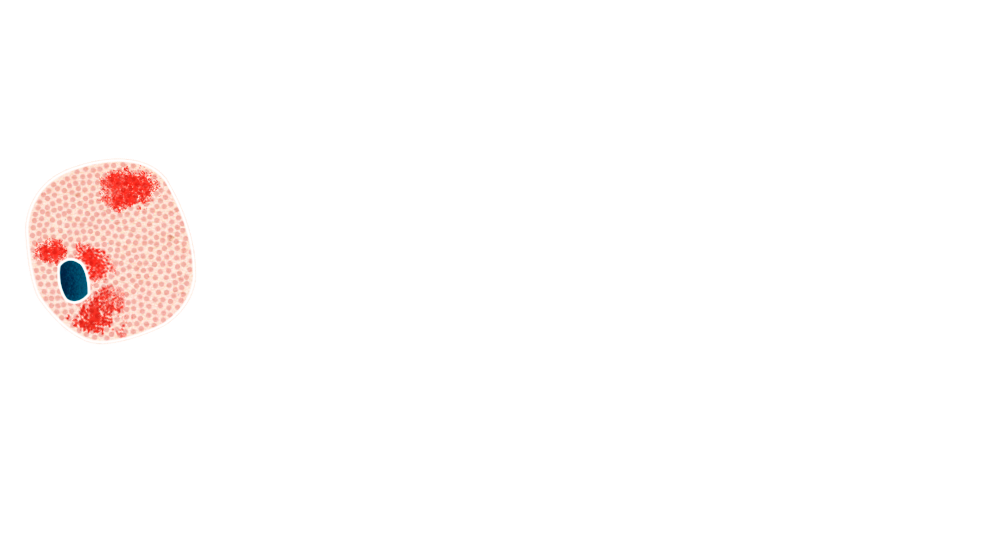 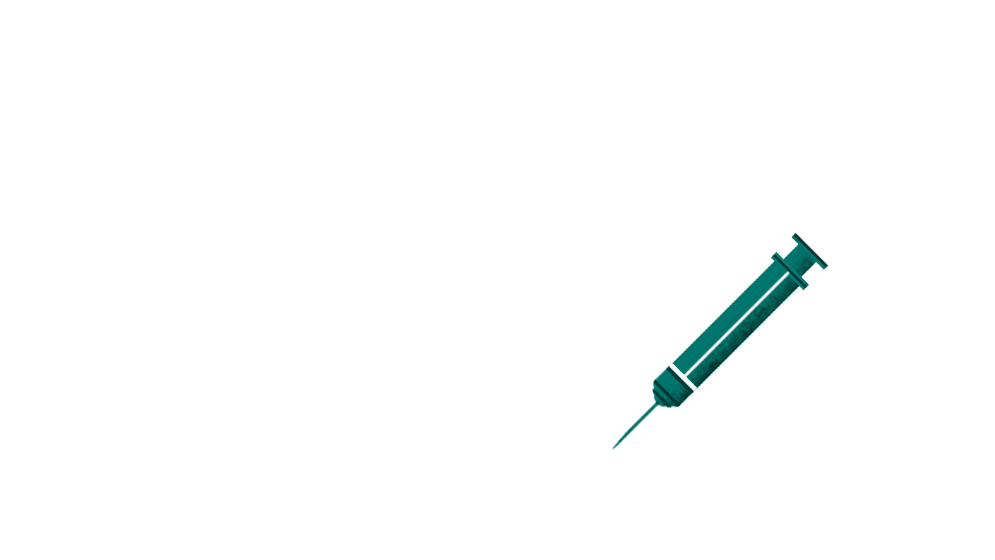 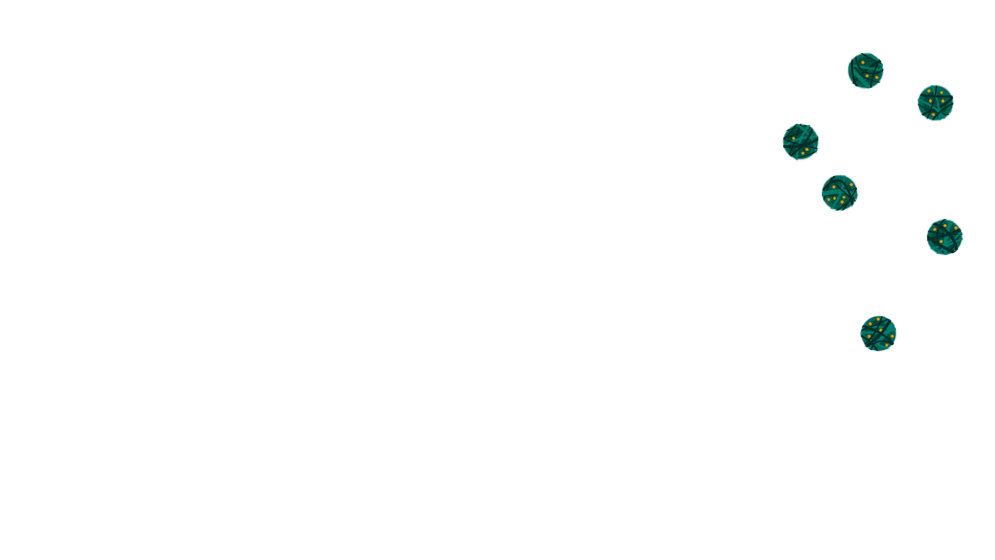 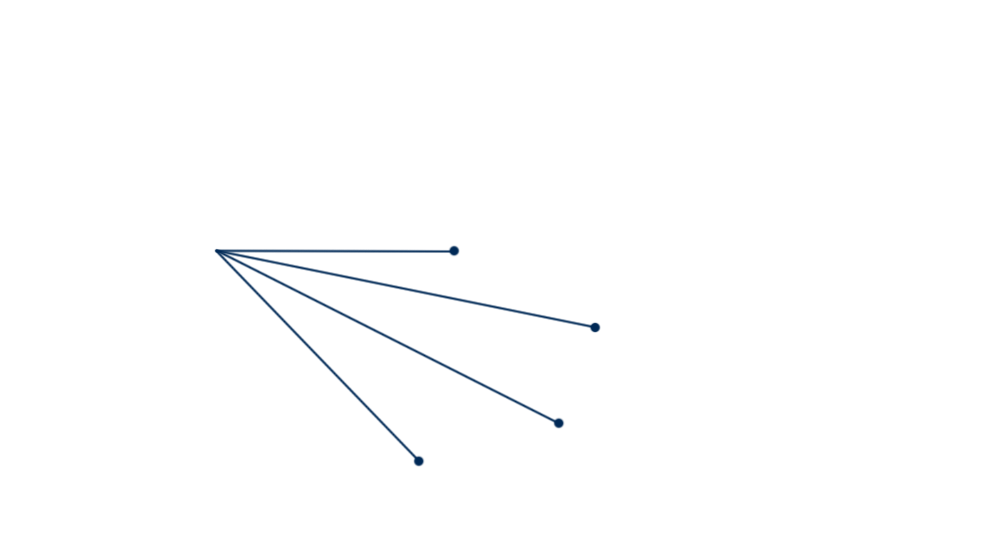 With peritoneal mesothelioma, tumors form along the thin membrane surrounding the abdominal cavity. Members of the Grinstaff group are working with drug-loaded nanoparticles that, when injected as part of a chemotherapy regimen, target tumor cells.

Like in the group’s lung cancer project, the mesothelioma team is developing a targeted method for delivering drugs directly to tumor cells. Colby and Ekladious are working with polymer-based nanoparticles, originally crafted by Aaron Griset (ENG’10) in 2008, that are absorbed by tumor cells, expand, and release chemotherapy drugs—like microscopic Trojan horses.

Often detected at a late stage, mesothelioma is linked to exposure to asbestos, a substance commonly found in insulation, shingles, and flooring made before 1989. That year the Environmental Protection Agency banned all new uses of asbestos, but it is only loosely regulated outside the United States. Two-thirds of the time, the cancer manifests in the membrane lining the lungs (pleural mesothelioma), and most other cases are found in the abdomen. 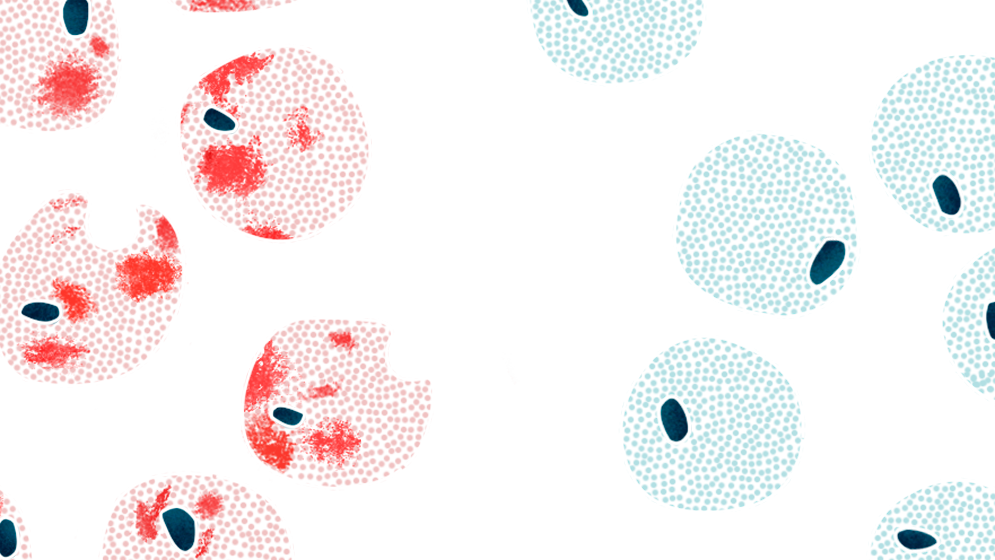 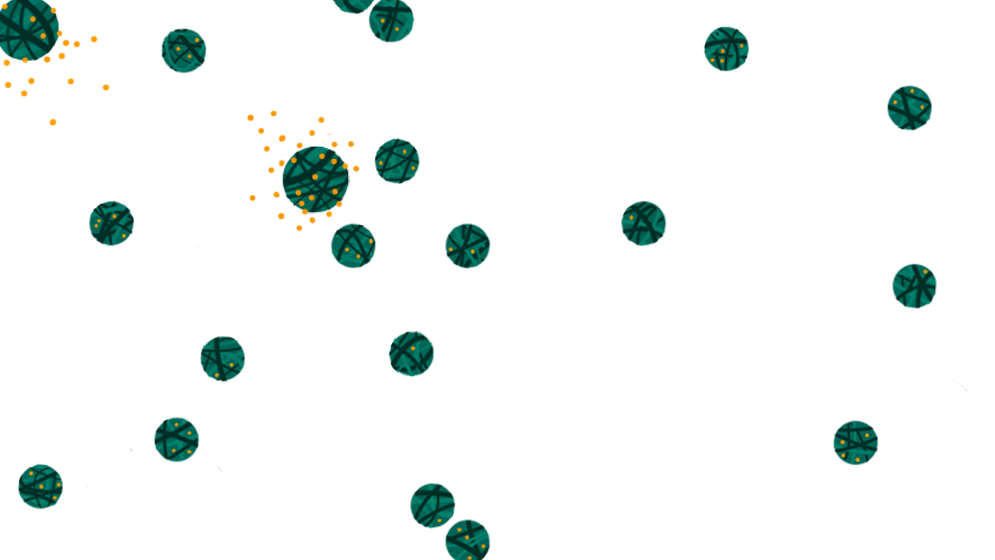 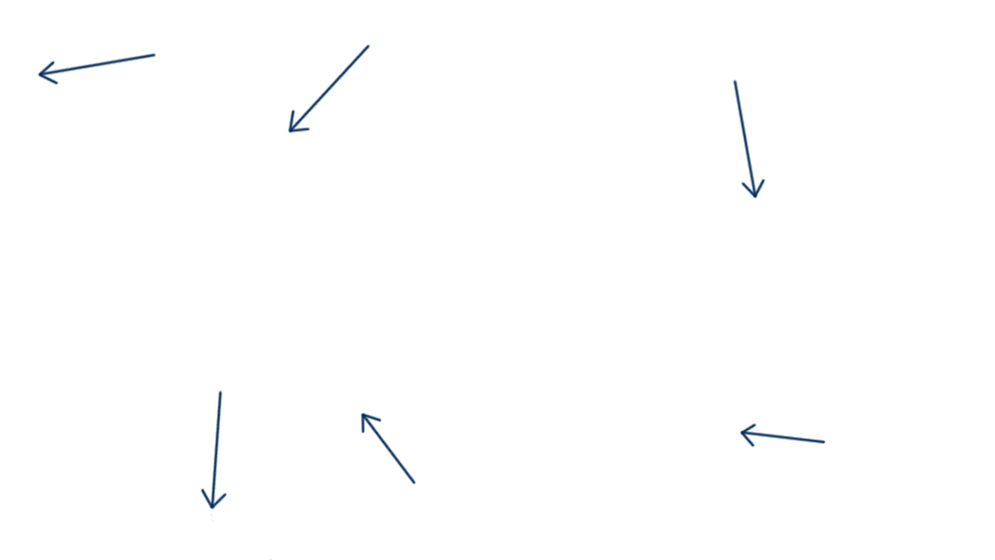 The Grinstaff Group is focusing on the less common peritoneal mesothelioma because it’s easier to isolate (it doesn’t metastasize like other cancers) and therefore easier to attack with an innovative drug delivery system. In a fifth floor lab in the Metcalf Center for Science and Engineering, Colby and Ekladious don white coats, goggles, and purple latex gloves as they prepare a batch of nanoparticles loaded with paclitaxel, one of the chemotherapy drugs used to treat mesothelioma. An oversized Star Wars banner is plastered on the hood above their workstation.

While Ekladious pours a polymer concoction through a column to eliminate impurities, Colby explains the nanoparticles design by comparing them to spaghetti and meatballs. Each nanoparticle is composed of squiggly polymer chains, much like spaghetti, that intertwine and compress into smooth, compact spheres. The paclitaxel, or the meatballs, are trapped within this pasta net. When nanoparticles are in a neutral environment (pH 7), they remain stable, but when exposed to a slightly more acidic environment (pH 5), their polymer net loosens, allowing water to enter so that the nanoparticles expand to up to 10 times their original size and release the drug. 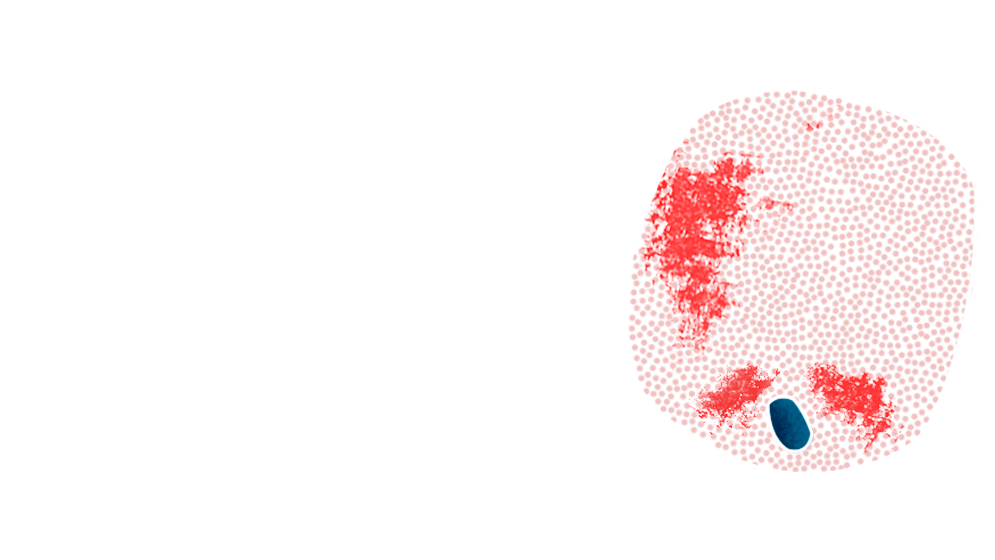 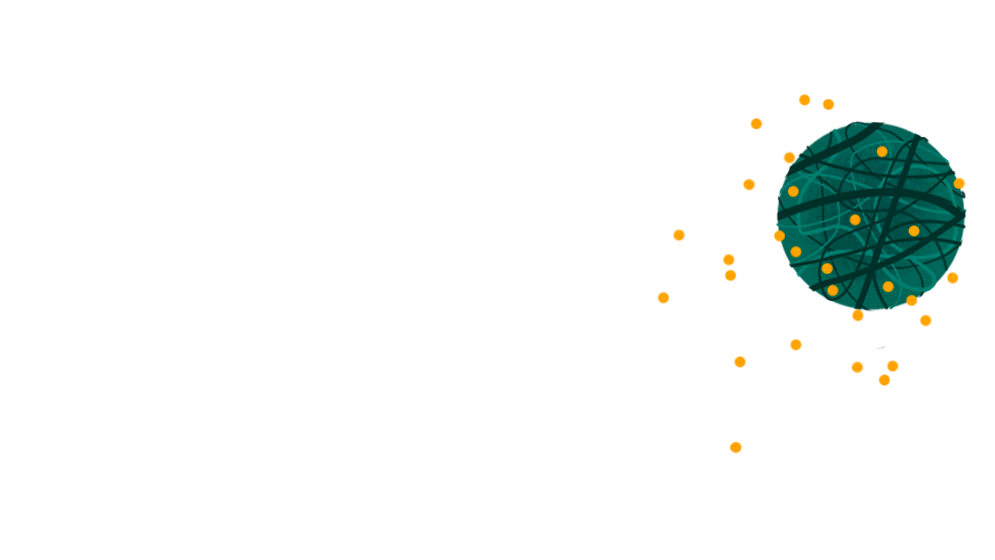 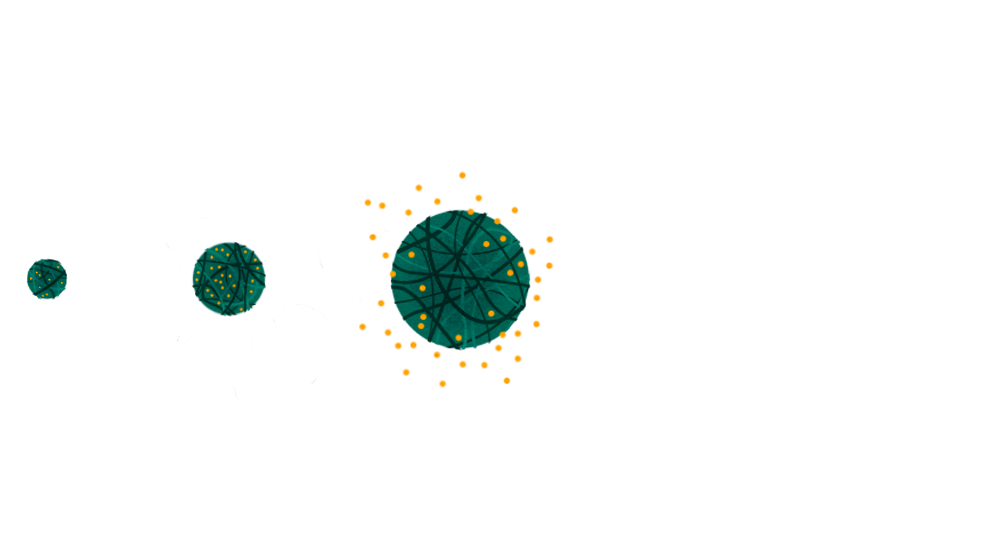 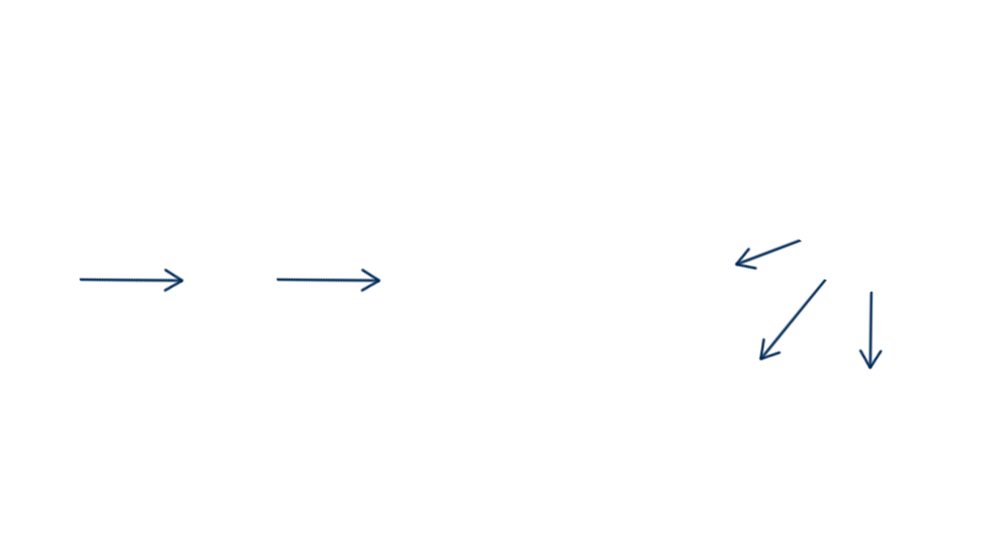 In the human body, cells “eat” material outside their walls by encircling them within pockets that are acidic, around pH 5, to aid digestion. Colby and Ekladious hypothesized that cells would swallow their drug-loaded nanoparticles, trigger expansion, and release the payload of chemotherapy.

Initially, this might seem like a problem for healthy cells, and it is, but it’s a much bigger problem for cancer cells. That’s because, as Colby explains, tumor cells are far more voracious than their healthy counterparts. In fact, the team found that tumor cells could eat in two hours what it would take healthy cells well over eight hours to eat.

Colby and Ekladious collaborated with Yolonda Colson, a thoracic surgeon at Brigham and Women’s Hospital and a Harvard Medical School professor of surgery, to test their nanoparticles on mice implanted with mesothelioma cells. Once tumors were established, they injected paclitaxel into the abdominal cavities of one group of the mice, injected another group with drug-free nanoparticles, and injected a third group with paclitaxel-loaded nanoparticles. 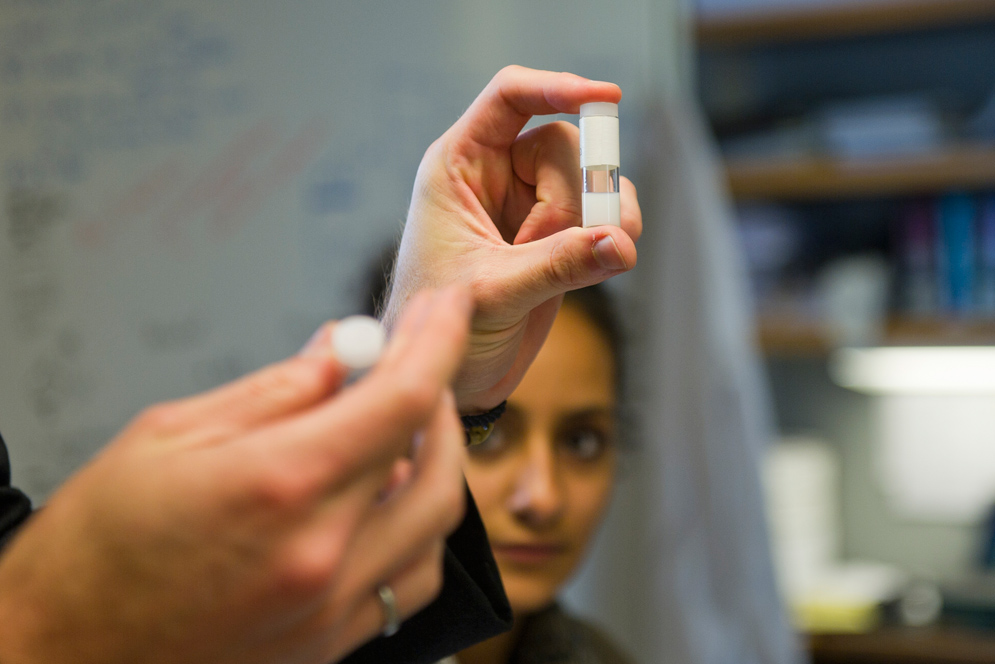 Two weeks after this single injection, Colson’s team surgically removed and weighed all visible tumors. Animals who received the drug-loaded nanoparticles had almost no tumor mass, while the tumor mass of the other two groups hovered just around two grams. When the team administered one dose a week of the same therapies for an entire month, they found that median survival for mice receiving the paclitaxel-loaded nanoparticles was 90 days—twice that of the other mice. And two-thirds of the longer-living animals showed no tumors at all.

The therapy still has to prove itself in clinical trials—not yet scheduled—but Colby thinks the nanoparticles could supplement the current chemotherapy treatment, or replace it entirely. “This project is so close to something where we can actually have a benefit for people in the clinical setting and help people in the next 5 to 10 years,” he says. “The fact that Mark is willing to donate his time, energy, and enthusiasm to this is really important to me. That’s a large part of what makes me so happy to come into work every day. If I’m working hard, I know that he’s working hard too.”