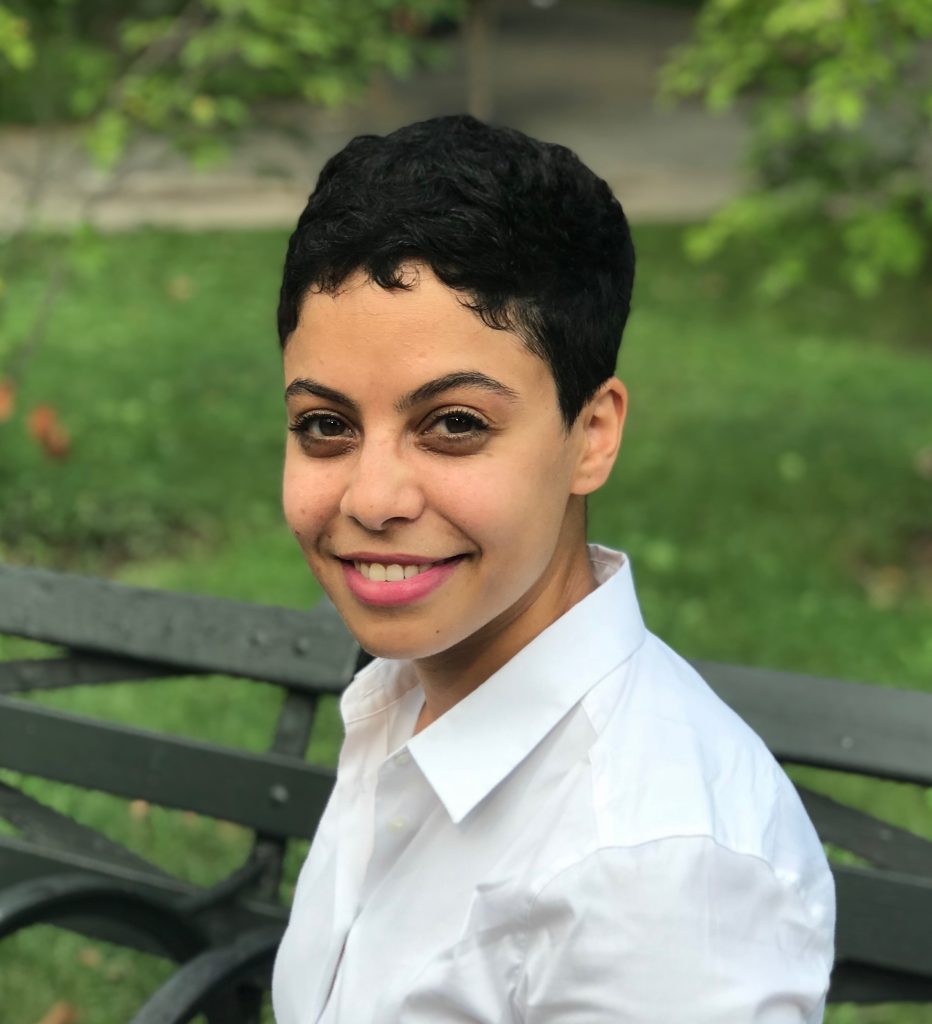 Heba Gowayed is an Assistant Professor of sociology. Her work, which is global and comparative, has examined how low-income people traverse social services, immigration laws, and their associated bureaucracies, while grappling with gender and racial inequalities. Her research spans the subfields of immigration, gender, race, economic sociology and public policy. It also centers the experiences of Arabs and Muslims, racialized minorities underrepresented in academic work.

Gowayed, Heba. 2019. “Resettled and Unsettled: Syrian Refugees and the Intersection of Race and Legal Status in the United States” Ethnic & Racial Studies