The Future of Energy

The Pardee Center assembled an international team of energy experts and asked them to answer the following question: What might the energy-society relationship look like in 2100? 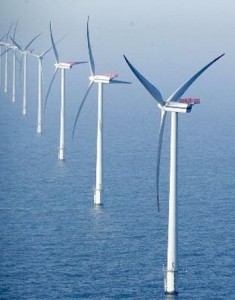