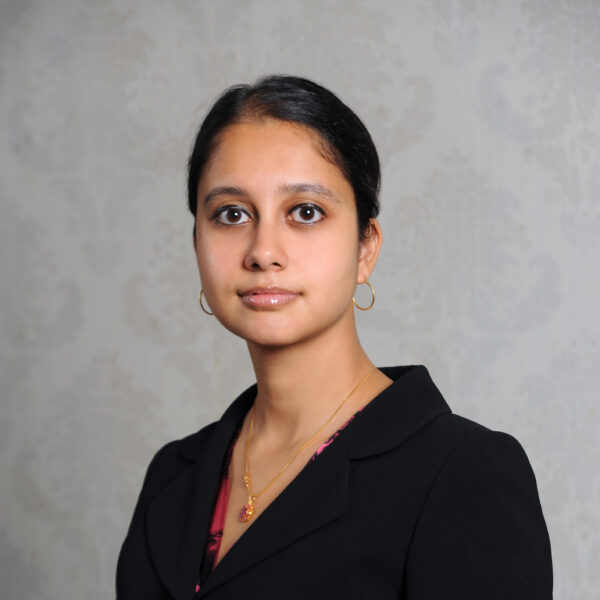 Manjari Chatterjee Miller, Associate Professor at the Pardee School of Global Studies and Director of the Rising Powers Initiative (RPI) at the Frederick S. Pardee Center for the Study of the Longer-Range Future, was recently appointed Senior Fellow for India, Pakistan, and South Asia at the Council on Foreign Relations (CFR). Prof. Miller will assume her new position during a two-year leave of absence from Boston University.

At CFR, Prof. Miller will research and write on U.S.-India relations and India’s foreign policy, as well as on political, economic, social, and cultural developments in India and South Asia. Read the announcement on CFR’s website.

Prof. Miller is the Director of the Rising Powers Initiative (RPI), a research program at the Pardee Center. The mission of RPI is to understand why rising powers flourish or fail in terms of security, governance, and health, and to understand the impact they have on the international orders of their time. RPI conducts interdisciplinary and policy-relevant research on five emerging powers with increasing global impact: China, India, Brazil, the European Union/Germany, and the Association of Southeast Asian Nations (ASEAN). Learn more about RPI at www.bu.edu/pardee/rpi.