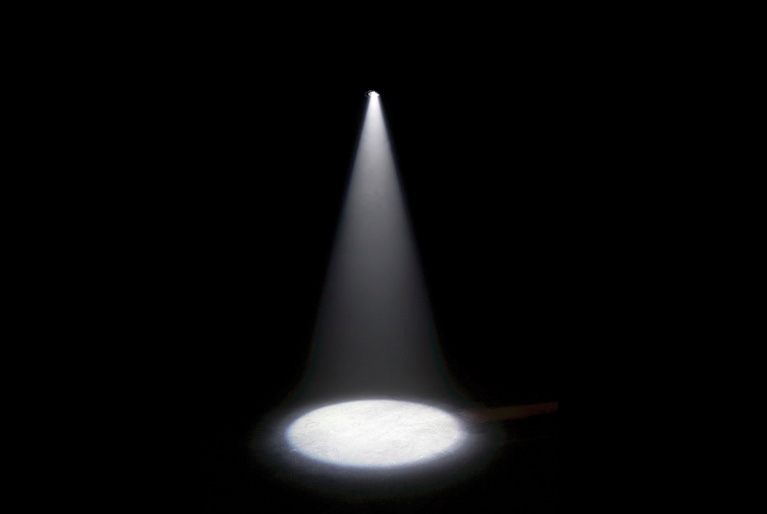 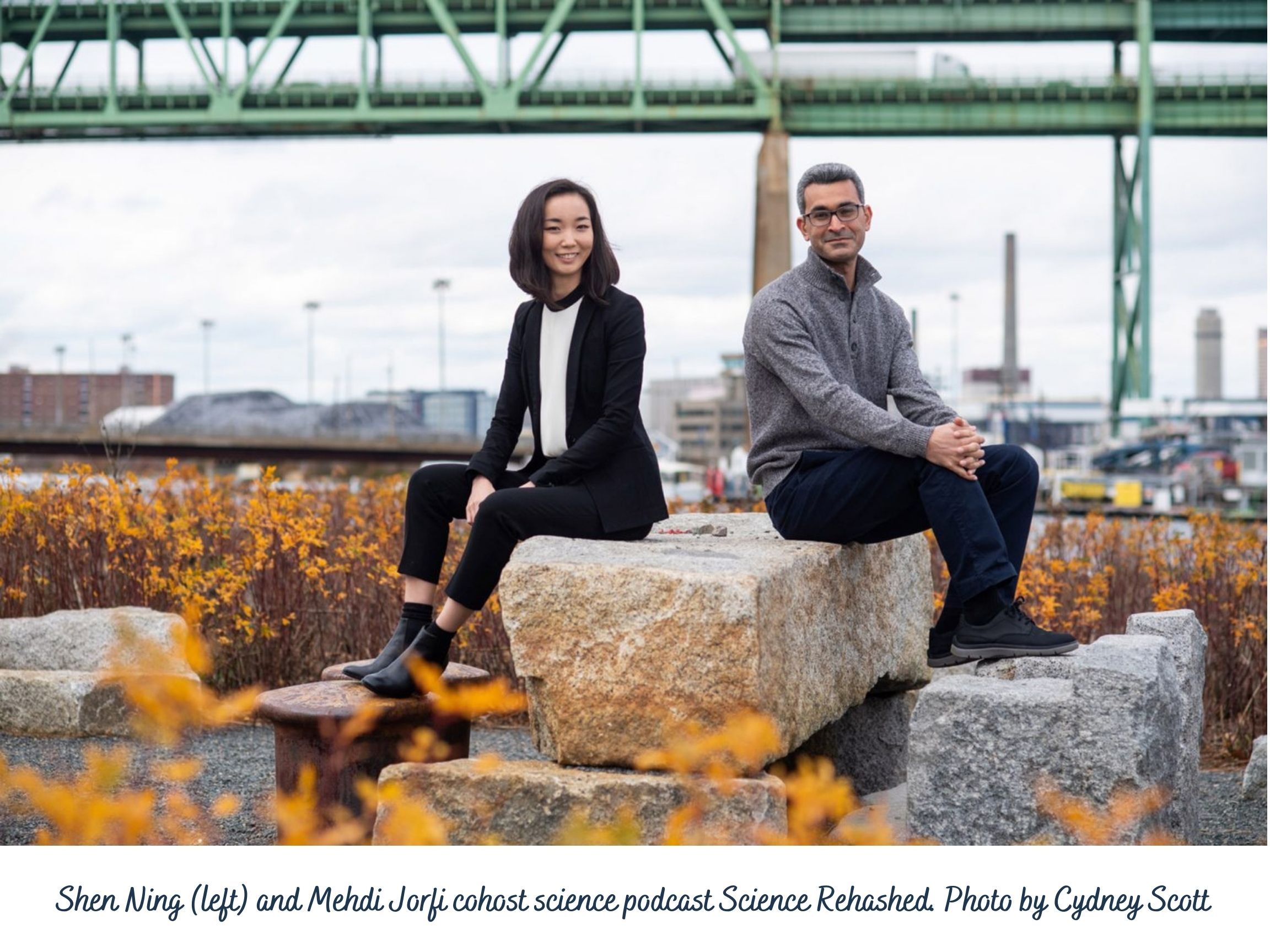 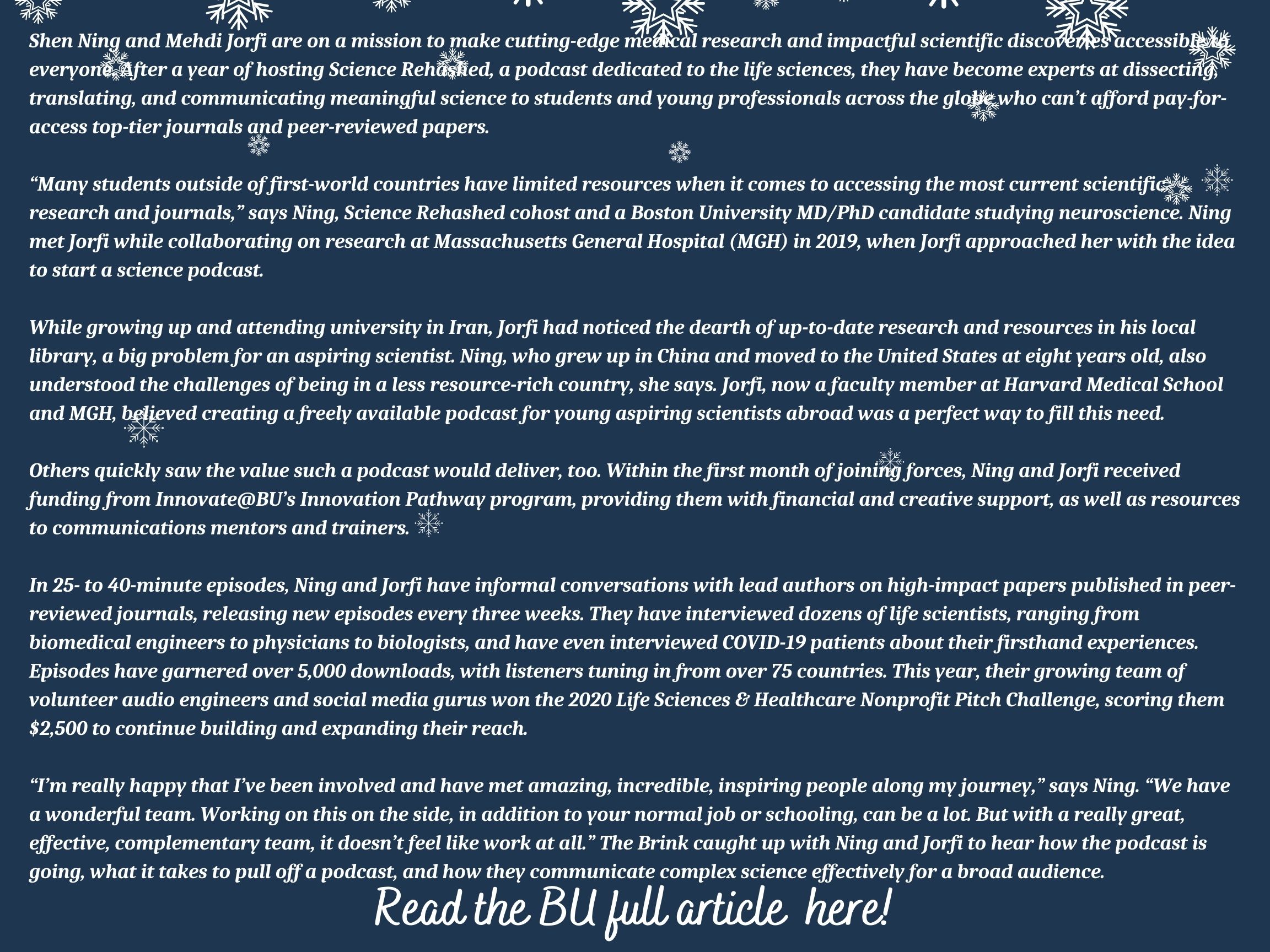 Mary Kate graduated in January 2020 and recently published her paper, “Serial Prefrontal Pathways Are Positioned to Balance Cognition and Emotion in Primates.” JNeuro selected it for press release and awarded Mary Kate and her mentor Dr. Helen Barbas the cover of the current issue.

The BU PR team also made a Medium writeup for it and have been promoting that on their Instagram and Twitter. Check it out!

Here are the links:

JNeuro Current Issue – About the Cover

This week in the journal – the paper was highlighted 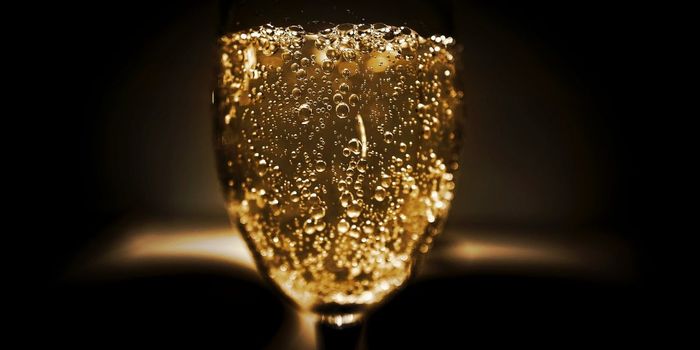 Researchers from Boston University (Lab of Steve Ramirez) have found that manipulating how fear-based memories are processed may modify addictive behavior linked to alcohol consumption.

When a person consumes alcohol, it soon enters their bloodstream and flows to the brain, where it slows down various regions and pathways. Once a person is dependent on the substance, withdrawal results in negative feelings, such as increased stress and anxiety, which then leads the person to crave and seek alcohol.

While alcohol addiction is usually studied separately from post-traumatic stress disorder, between 30 and 60% of the time, the disorders occur together. This likely comes as alcohol affects the brain’s stress and memory systems. As such, the researchers decided to investigate the effects of alcohol exposure and withdrawal in relation to traumatic experiences.

For their study, the researchers studied alcohol exposure and withdrawal in mice induced with PTSD-like symptoms to see whether memory manipulation could alter their brain activity. To manipulate their memories, the researchers used a technique called optogenetics that uses light and genetic engineering to reduce the brain’s fear response. In doing so, they found they were able to reduce the mice’s addiction-related behaviors during alcohol withdrawal.

“Our animals first were administered chronicle ethanol to generate an addiction-related state and they began showing abnormally heightened fear responses,” says Dr. Steve Ramirez, the lead author of the study.

“Next, we found the cells processing a fear memory in particular and genetically engineered those cells to become light-sensitive so that we could optically activate them using optogenetics. Then, we activated these cells repeatedly in an attempt to artificially dampen the fear responses, which surprisingly worked! We were thrilled that we could optogenetically mitigate these addiction-related behaviors in general.”

“Optogenetic technology as it stands today is too invasive to be used in humans, however there are some other groups working on developing non-invasive optogenetic tools.” says Christine Cincotta, one of the researchers behind the study. “Nonetheless, discoveries made will continue to expand society’s knowledge of neural circuits and in turn, inform future treatments and change how we treat patients with disorders such as PTSD and AUD.”

The White House announces this year’s recipients of the Presidential Early Career Award for Scientists and Engineers.

A huge congratulations to our innovative GPN Training Faculty! 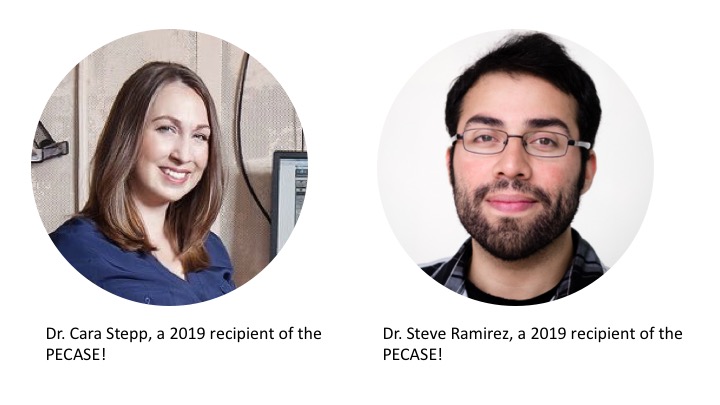 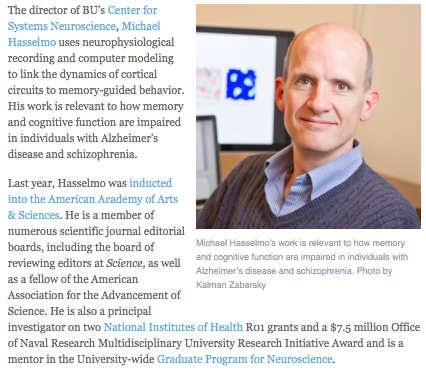