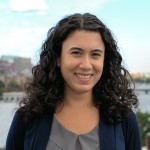 Professor Espaillat joined the Department of Astronomy at Boston University as an Assistant Professor in 2013. She received her bachelor’s degree from Columbia University in 2003 and earned a Ph.D. in Astrophysics from the University of Michigan in 2009. She went on to the Harvard-Smithsonian Center for Astrophysics as an NSF Astronomy and Astrophysics Postdoctoral Fellow and a NASA Carl Sagan Fellow. Professor Espaillat is an Alfred P. Sloan Research Fellow in Physics and a recipient of the National Science Foundation’s CAREER award.

To learn more about Professor Espaillat’s work at the IAR, view her website here. 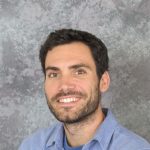 Professor JJ Hermes’ primary research interests converge on white dwarf stars, the final evolutionary state for more than 97 percent of all stars in our Galaxy. He uses pulsating and binary white dwarfs to determine fundamental parameters of these burnt-out stars. He also uses white dwarf stars as stable clocks that can test general relativity, reveal the presence of giant planets, and allow us to watch stellar evolution on human timescales. 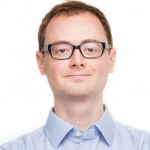 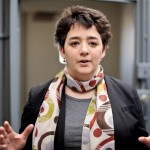