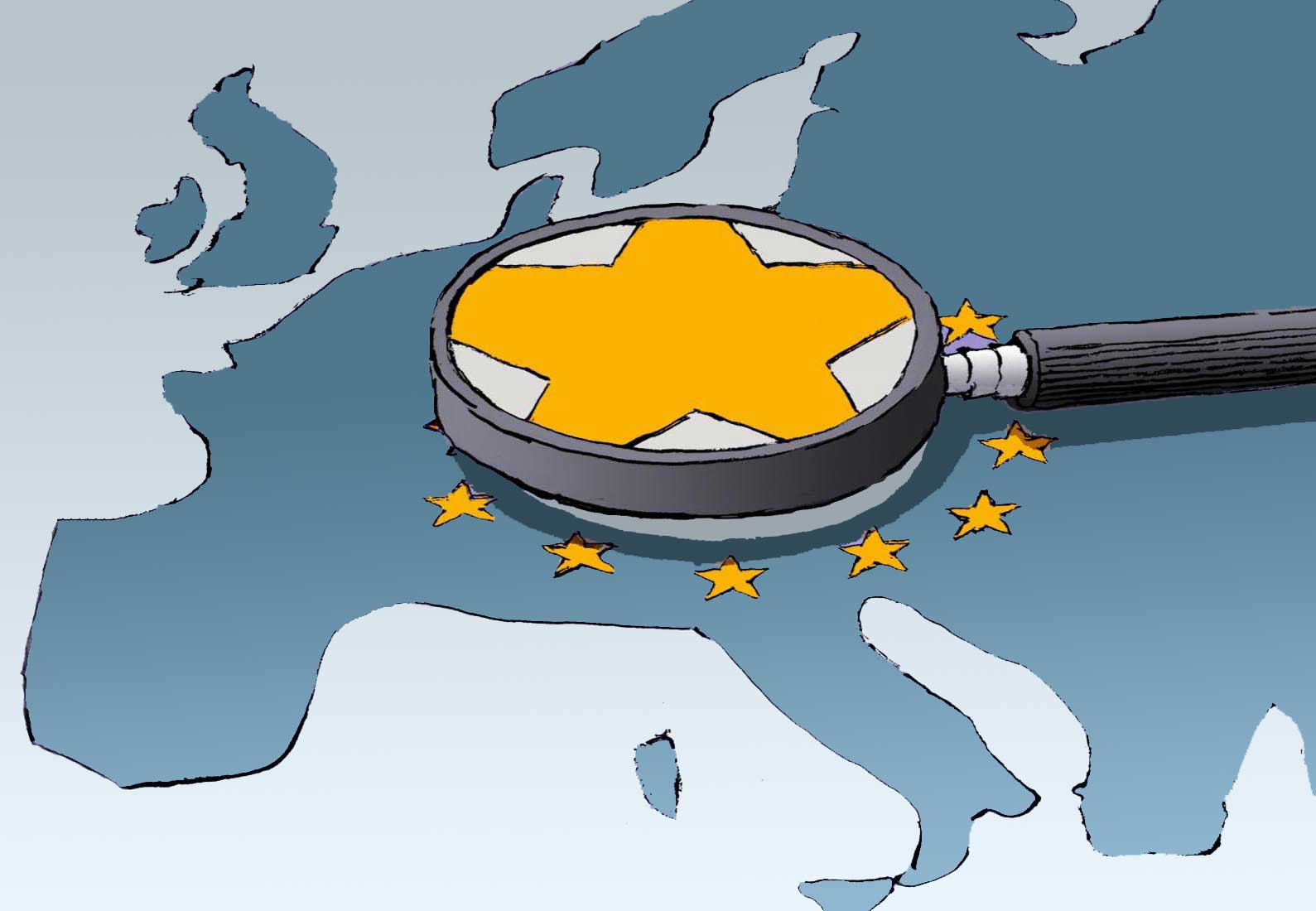 By Elizabeth AmrienAugust 3rd, 2020in Opportunities

May 20-July 3 Study Spanish, Spanish history, and Spain in the Americas while earning BU HUB units, living in the Read more

Internships at the European Parliament Office in Washington DC

The launch of its next round of paid, full-time internships aimed at US graduates. Interns will be accepted in our Washington DC office from May Read more

Soviet Judgment at Nuremberg: A Book Talk by Francine Hirsch (05.05.21)

Event Highlights: The Life and Work of Vespasian V. Pella