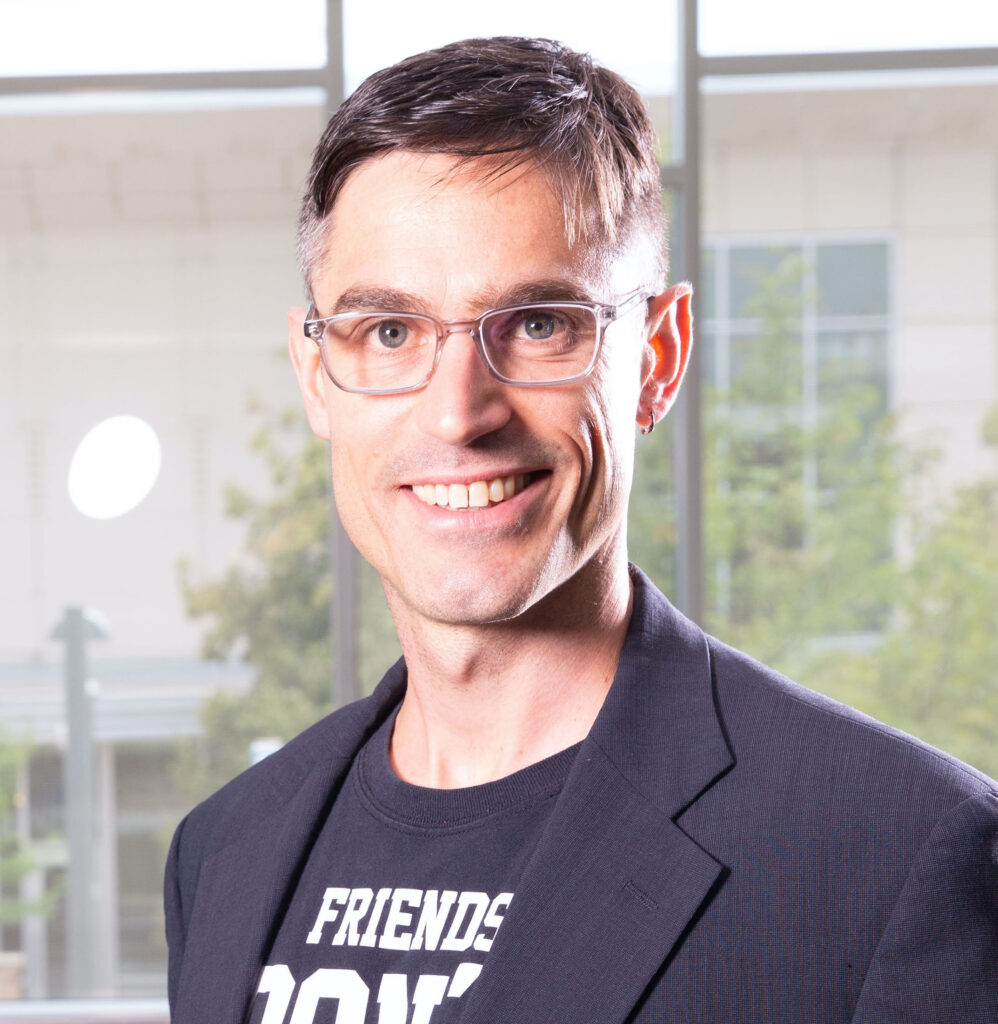 Gareth Dylan Smith is active nationally and internationally as a teacher, speaker, researcher and drummer. Overarching themes in his research are eudaimonia, popular music education, and sociology of music education. Gareth has a keen interest in social justice in and through music learning, and enjoys exploring intersections of musicking within and without schooling contexts. Gareth’s work has been published in journals including Research Studies in Music Education; Psychology of Music; Action, Criticism, and Theory for Music Education; Music + Practice; Punk & Post-Punk; Journal of Music, Technology and Education; British Journal of Music Education; and Artivate. He has written dozens of articles for encyclopedias including several pieces about drummers in the Grove dictionary of American music. Gareth’s books include I drum, therefore I am: Being and becoming a drummer; Sociology for music teachers: Practical applications (with Hildegard Froehlich); Punk pedagogies: Music, culture and learning (with Mike Dines and Tom Parkinson); The Routledge research companion to popular music education (with Zack Moir, Matt Brennan, Shara Rambarran and Phil Kirkman); Sound advice for drummers; and Eudaimonia: Perspectives for music learning (with Marissa Silverman). He is working on two monographs about phenomenology and philosophy of drumming.

Career highlights as a drummer include an ongoing partnership of more than 20 years with award-wining Welsh composer, producer ,and guitarist, Stephen Wheel; 100+ punk shows across the UK, Ireland, Europe, and USA with London-Irish psycho-cèilidh band, Neck; touring and recording with singer-songwriters Gillian Glover and Daniel Spiller; four albums with garage rock band, the Eruptörs; making and releasing an album with Iron Maiden alumni, V1; a stint as the house drummer for the global Guitar Idol finals; and playing in dozens of regional and off West End musical theatre productions around London and England. Gareth is currently working on an album of duets featuring rather a lot of drums, and a concept album with Stephen Wheel based on the John le Carré novel, Tinker, Tailor, Soldier, Spy. He plays drums for riff-rock band, Black Belt Jesus, with Dan Sheehan’s Tales from Earth, Inc., and with Zack Moir in rock-jazz-electronica duo, Build A Fort.