Boston University Tanglewood Institute (BUTI) is thrilled to announce the conductors for the 2022 season. 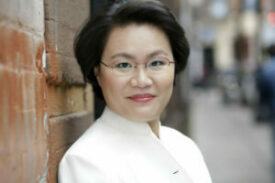 Paul Haas is a conductor and composer, and a large part of his work involves creating musical and visual experiences for unusual venues. Haas serves as Music Director of the Symphony of Northwest Arkansas and the Thunder Bay Symphony Orchestra, as well as Artistic Director of Sympho, which creates radically engaging live orchestral experiences for the 21st century. Read more. 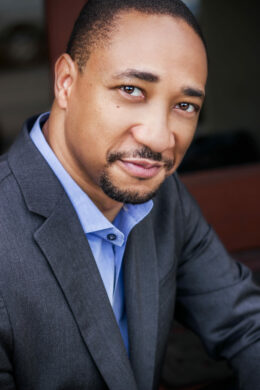 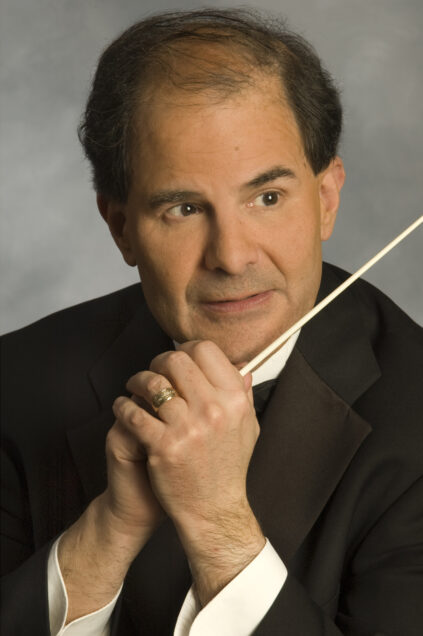 With a dual career as a clarinet performer and conductor, David J. Martins balances orchestral and chamber venues with an active teaching and conducting schedule. He is a Master Lecturer in the School of Music at Boston University where he is Music Director of the Wind Ensemble and teaches Applied Clarinet, Chamber Music, and Graduate Conducting. Read more. 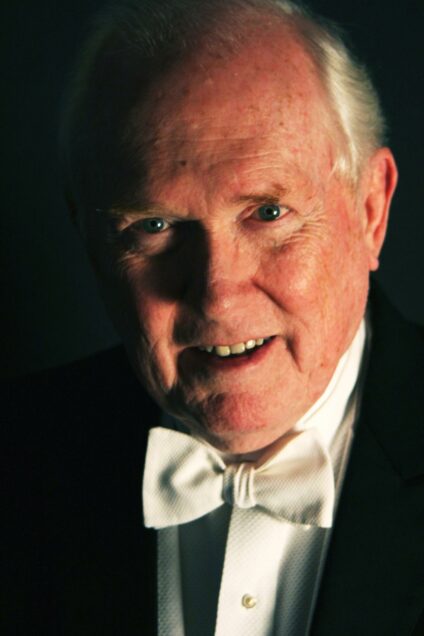 H. Robert Reynolds was Director of University Bands, Chairman of the Conducting Department, Director of the Instrumental Studies, and Arthur Thurnau Professor of Music at the University of Michigan until 2001. Following his Michigan tenure, he became the Principal Wind Ensemble Conductor and the H. Robert Reynolds Professor of Wind Conducting at the University of Southern California for nearly 20 years. In addition to these responsibilities, he was, for nearly 40 years, the conductor of the Detroit Chamber Winds and Strings, which is made up primarily of members from the Detroit Symphony. Read more. 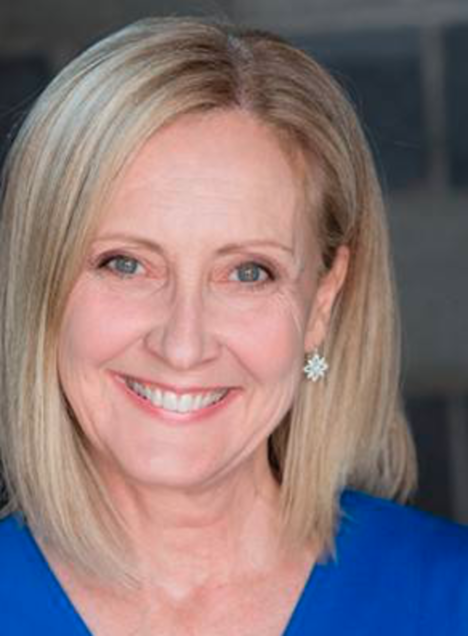 Mallory Thompson is director of bands, professor of music, coordinator of the conducting program, and holds the John W. Beattie Chair of Music at Northwestern University. In 2003 she was named a Charles Deering McCormick Professor of Teaching Excellence. As the third person in the university’s history to hold the director of bands position, Dr. Thompson conducts the Symphonic Wind Ensemble, teaches undergraduate and graduate conducting, and administers all aspects of the band program. Read more.

Known for her innovative programming, Katie Woolf is emerging as a conductor with a special expertise in working creatively with developed high school voices. She is hailed by colleagues and students alike as a passionate and energetic artist, equally at home in traditional and contemporary repertoire, who encourages her students to go beyond the boundaries of their imagination in their vocal work. Read more.